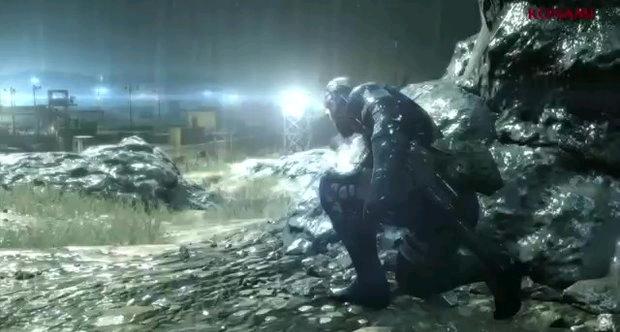 Twitter was alight with news of the dazzling footage showing the original Snake infiltrating a Cuban military base, driving a Jeep and calling a helicopter down from the sky. The first video shows the cinematics and first 30 seconds of real gameplay, while the second video continues the gameplay and shows off the impressive new lighting effects. What better 25th anniversary present could we have hoped for?