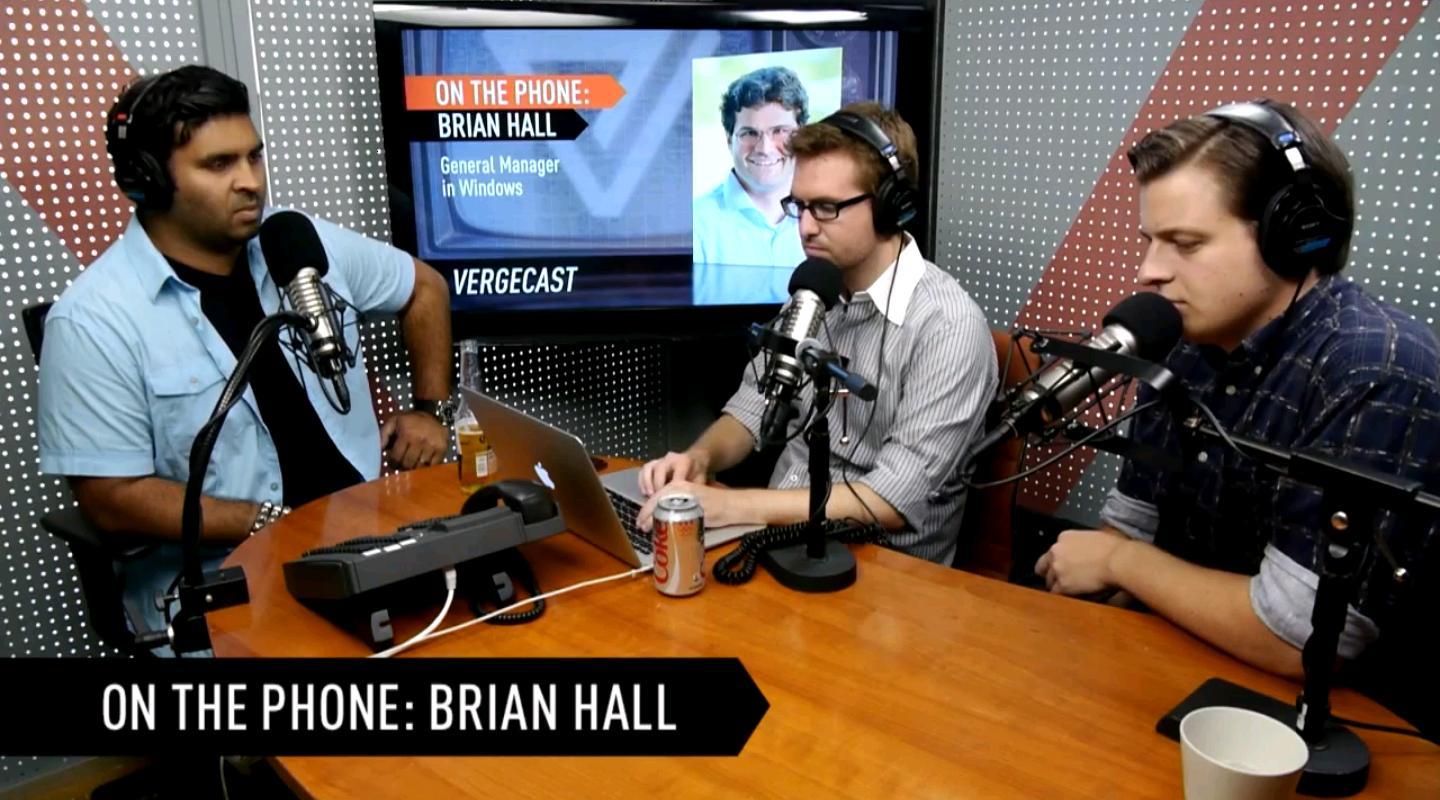 In an interview with The Verge, Brian Hall General Manager of Microsoft’s Live unit, talks about the changeover this week from Hotmail to Outlook. Mentioning the reasons why the changeover was happening he says:

We just decided it was time to do something new… and release it right in time for the new wave of products we have coming out with Windows 8, with the new version of Office, with the new windows phone and the new Xbox.

Hang on, new Xbox… right in time for the new Xbox!

Whether this was a slip of the tongue by Brian or something that they had been discussing before the recording, the interviewers from The Verge just seem to gloss over this statement and continue on track with questions about Outlook. It certainly seems like he’s suggesting ‘the new Xbox’ is coming soon which is a very exciting statement indeed. But then again, maybe I’m just getting a little ahead of myself. What do you think? Slip of the tongue reveal of the new Xbox release date, or nothing more than a mention of a new console that everyone new was coming at some point anyway?