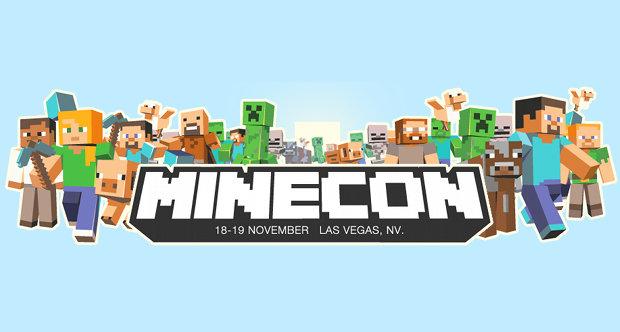 Last weekend saw the first ever Minecon convention launch with a sell out 2 day event in Las Vegas. The event was to mark the official release of Minecraft and to show some of the plans for the future of Minecraft and other games Notch has been working on. To date 4.1 million people have already bought Minecraft and many changes have been made for the ‘final’ version. I say ‘final’ because its unlikely that no more improvements or updates will ever be made to what is possibly the most anticipated indie game ever.

I have to admit I’m a huge fan of Minecraft but I know that some people just don’t get it. They build, they explore and that’s about it. Some people find that they get bored with Minecraft very quickly and complain that there is nothing to do in the game… my answer to them is get some imagination! What more could you want from a game that has the possibility for most things you can think of? Don’t believe me then take a look at some of the links below:

Like Zelda? The story has been recreated in Minecraft and played by SeaNanners as seen on his YouTube channel.

Like Star Trek? Check out this unbelievable to-scale model of the Star ship Enterprise!

Like a Lets play with a creative/adventure mix? Check out Coe’s YouTube channel with over 175 episodes in his Minecraft series!

Music Fan? Check out Black Label Society’s official music video made with Minecraft machinima (Countless fan made songs have also been made entirely for the game) Creative minds have endlessly been finding new uses for Minecraft. Some become creative building whole villages, towns and entire structures! Some like the map designer Vechz find pleasure in other peoples pain and create very difficult adventure maps for people to download and play on.

Notch may well have created the biggest indie game of our generation and certainly one with the most unique development cycle. Having only been developed for around a week an alpha version of the game was released for sale in May 2009. The reaction to this was so positive that hundreds of thousands of people had signed up by the time Beta came around in December 2010. Since then it has been patched and updated constantly by a dedicated team under the company name Mojang. What was once a one man plan had become something much bigger and needed a team behind it to deliver the game we see today. Notch has listened to what a lot of people have had to say about Minecraft, implementing various ideas and fan made mods such as the piston and has expanded the game to be more adventurous and RPG like.

There were a lot of changes made for the final release version all of which can be seen here.