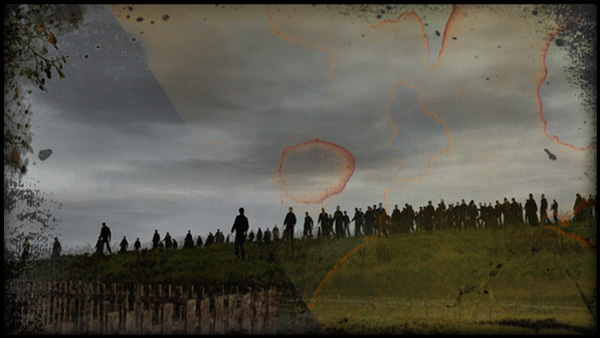 Every few weeks I’ll come across a mod that sparks my interest. Whether it’s for a game I’m currently playing or something I haven’t booted up in several years, it doesn’t matter – within minutes of stumbling across something fascinating, I’ll have downloaded it and be playing the game with as much excitement as the day I first bought it.

Within recent months, I’ve been looking more and more into the work involved in producing even a simple mod. The 3D modelling, texturing and scripting. Oh, and the file converting – the endless file converting. I’m discovering that even games famed for their simplicity in producing user-created content like ArmA and Bethesda’s Gamebryo engine require a degree in computing to figure out.

But still people manage. Look at the Steam Workshop sections for Skyrim and Garry’s Mod, the Nexus sites for Fallout and Oblivion. There’s not just a few mods, there are thousands of them. Tweaks, textures and additions to the games, which taken together work out at millions of hours of completely unpaid labour for game developers.

And then there are the games you’re not even supposed to mod. The games without modding tools, the ones with encrypted file types and hidden folders, even the ones whose developers claimed were ‘too difficult’ for the community to mod. Months, sometimes even weeks after release, the first trickle of user-created content will emerge. Then, after the trickle comes the flood.

It gets even more remarkable when you start to realise that even many of the modding tools themselves have been created by the gaming community. The file-extractors, converters,  sprite packers and unpackers, object viewers – the list goes on and on. Tools and devices taken for granted by so many people coalesced into being after hour after hour of painstaking labour, all so people could make their games, well, their games.

In recent years, we’ve seen a rise in the number of games that ‘don’t support mods’. Games that for one reason or another don’t come with modding tools and those whose developers say it can’t be done. GTA IV didn’t support modding, and we still ended up with this.

I appreciate the situation that developers and publishers find themselves in. Spending development time and resources on producing modding tools can increase development costs without promising a concrete return on their investment. But on the other hand, spend time and energy on an intuitive editor and you might just end up with a DayZ on your hands, with thousand upon thousand of units sold based on something you didn’t pay or even ask for.

But what’s the point of all this? I guess it’s just me wanting to say thank you to everyone who has ever made a mod, whether it’s a total conversion, or a simple texture swap. Thank you for all the hours you all put in, and thanks for all the hard work. Whether publishers want you or not, the fact of the matter is, I’m just glad you’re there.