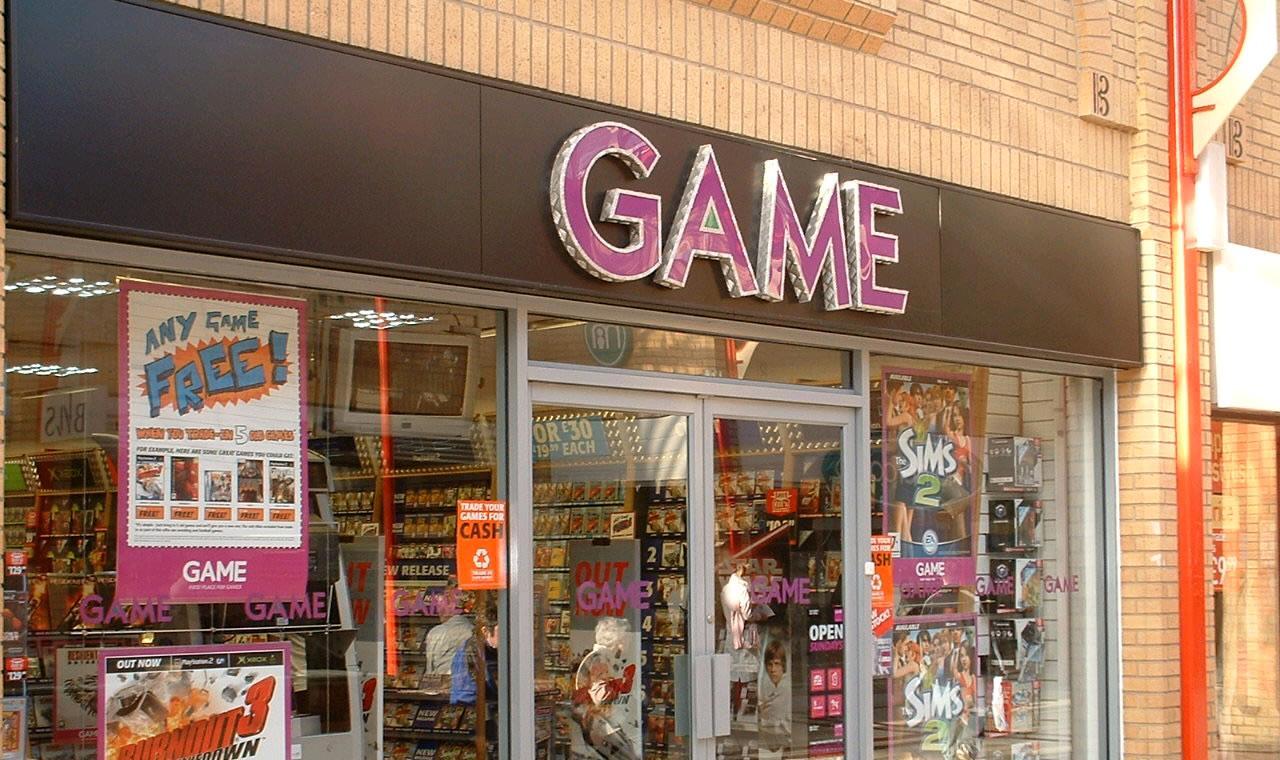 It seems the summer slump in blockbuster releases has hit the retail gaming market in the UK hard. Data from the UKIE/GfK Chart-track shows that retailers in the UK made as little as £8.4m from software sales last week, the lowest amount since records began. This is bad news for retail shops such as GAME, who recently went into administration and are struggling with the increasing presence of the online and downloadable market.

MCV have given various reasons as to why the recent slump might have occurred, pointing the blame to the economic state and the fact that we are nearing the end of a console cycle, with next-gen just around the corner. The lack of AAA releases over the summer can’t have helped the situation, with the usual rush of blockbuster releases being scheduled for the end of the year.

Other factors in the sales slump could include the high number of sporting events occurring over the summer, with the European Championships and now the London Olympic games distracting people from their consoles and computers. Let’s hope the crammed end of year schedule will bring some much-needed relief for the gaming retailers of the UK.