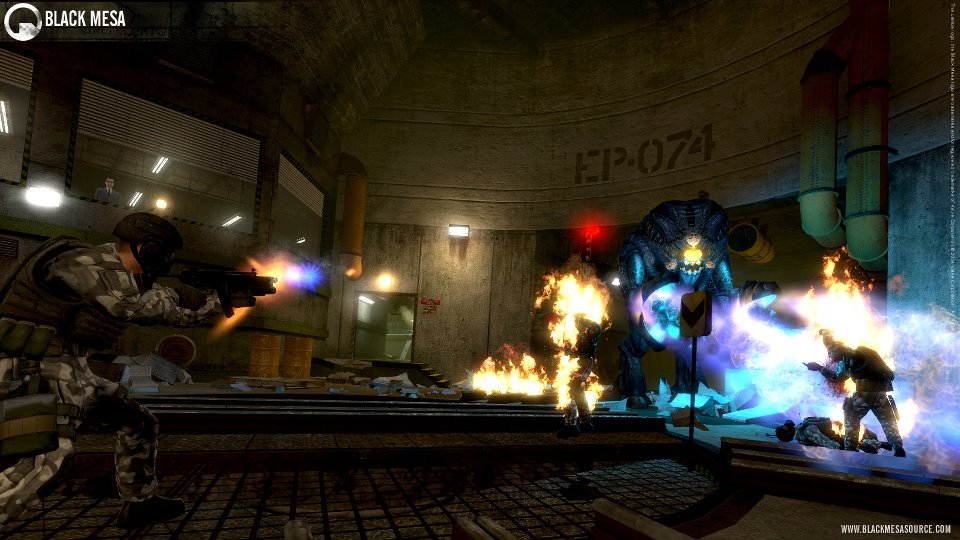 I do not even want to think how long it has been since Black Mesa was announced (September 2004? Good god). There is still no expected date of release, either. But we can tide ourselves along with a few new screenshots.

In case you missed it, Black Mesa (previously known as Black Mesa: Source) is a high-definition recreation of Valve’s 1998 masterpiece Half-Life. It is fully community made with volunteer artists, designers, voice actors, the whole lot. Whenever it is eventually released, it will be free for anyone with any Source engine game on PC.

While we are here, here is the game’s trailer from way back in 2008 to give an idea of what they are going for in motion.