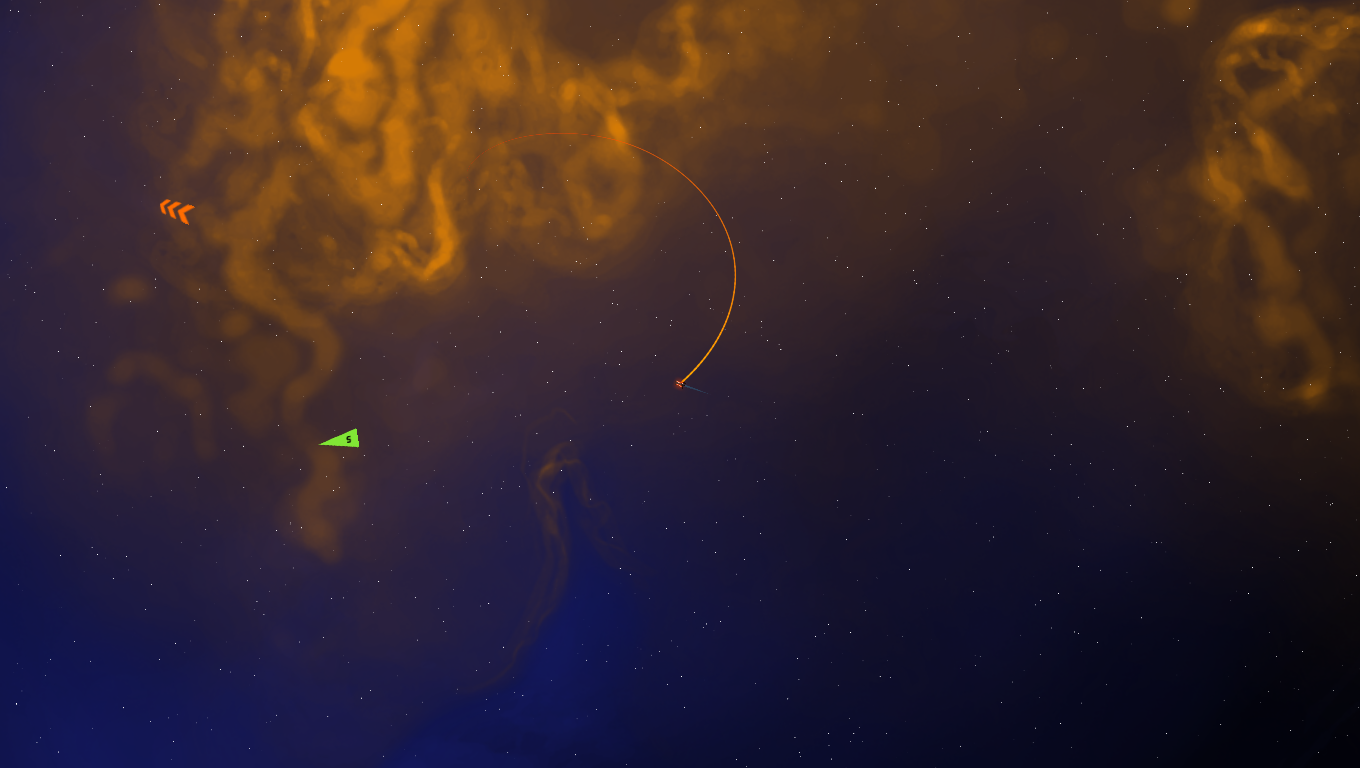 It is always nice when you get to listen to a game developer talk about their game and really show some enthusiasm for their title. That is just part of the reason for why I am enjoying this Heat Signature video so much. The other reason is that the upcoming title from Tom Francis (of Gunpoint fame) just looks so damn good. I very briefly talked about the game during my EGX round-up, but I have to say that since then, the game looks so much prettier. That is largely thanks to the work of artist John Roberts, who also helped Tom out with the equally attractive Gunpoint.

There have been a few gameplay tweaks since I saw the game back in September. You now pick up missions from a glowing green box, while when you are inside a ship, you don’t just have to melee the current occupants. On ship you can pick up guns, and in the video, Tom shows off how ship guards will react to the sound of gunfire. Making sure you use a quiet weapon during your sneaky moments will be essential, and something I will probably forget to do…which will lead to me getting caught and ejected from the target ship. Which is what happened at EGX, and a feature which I loved.

It is also nice to see upgrades for your own little vessel make an appearance. As Tom mentions in the video, he ultimately plans to introduce different factions to the game, and I’m hoping that you will ultimately be able to visit a space station where you will be able to trade in your ill-gotten gains for more firepower, or more ship-power.

Take a look, and try to tell me that this game doesn’t fire up your interest.

And as I am loving some of the visuals when you are out in space, here is another screenshot: