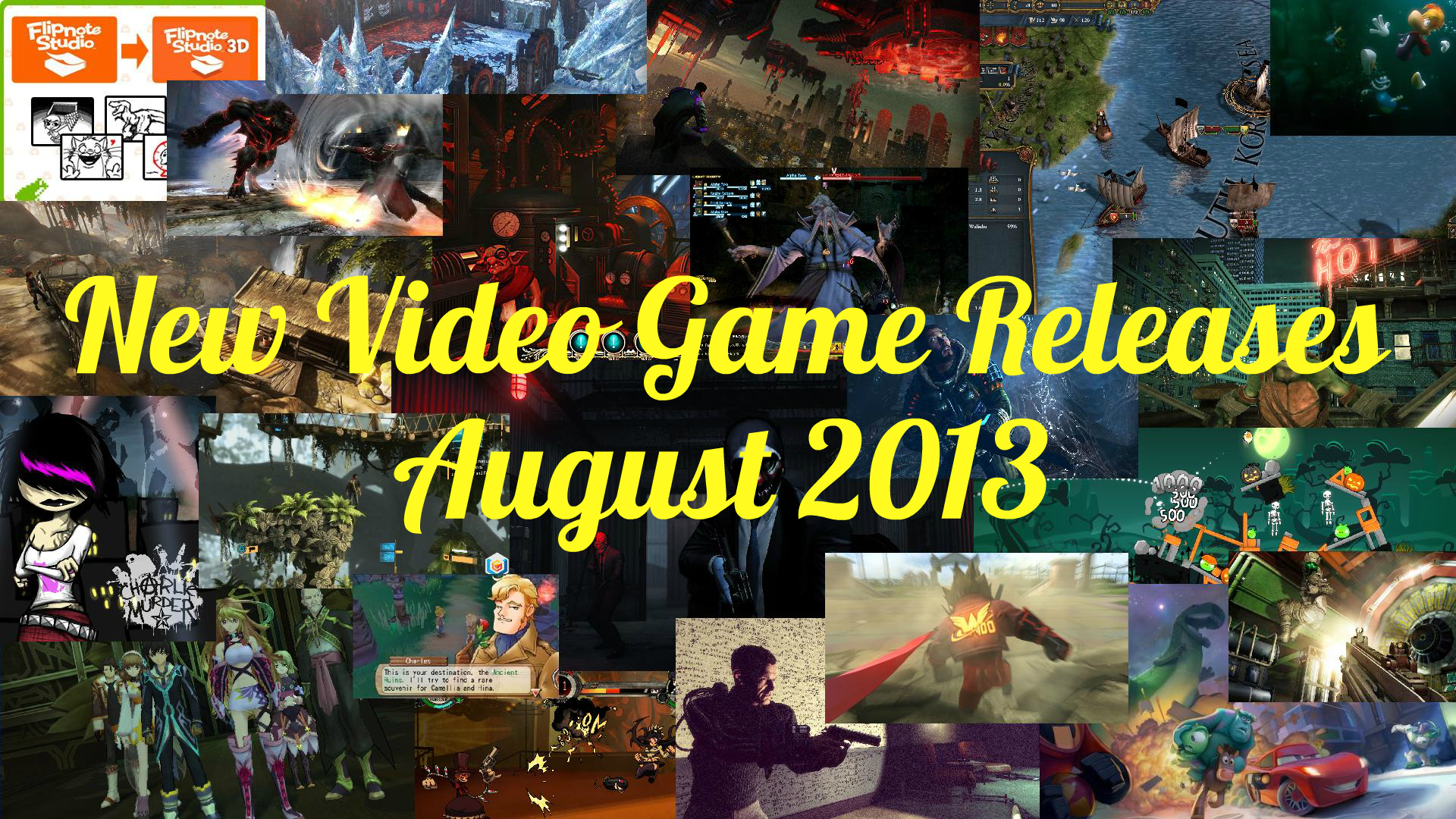 Welcome to The Reticule’s definitive roundup of gaming releases throughout August 2013. All release dates stated are for the EU, across all currently available platforms. Keep this page bookmarked for easy access, as we will link all previews and reviews when we post them on the site.

Still catching up with this months games? July’s release schedule can be found here.

Guide two brothers on an epic fairy tale journey from visionary Swedish film director, Josef Fares and top-tier developer Starbreeze Studios. Control both brothers at once as you experience co-op play in single player mode, like never before. Solve puzzles, explore the varied locations and fight boss battles, controlling one brother with each thumb stick. This is one journey you will never forget. The year is 1962, JFK is President and the Cold War has the nation gripped by fear – but a far more powerful enemy than communism is threatening America. Known only to a select few, a top-secret government unit called The Bureau begins investigating and concealing a series of mysterious attacks by an otherworldly enemy. As special agent William Carter, players call the shots, pull the trigger and lead their squad in a gripping third-person tactical shooter set within a high-stakes, covert war to protect humanity. The United States has a military presence in two-thirds of countries around the world. Some of them have had enough. A group of terrorists calling themselves The Engineers initiate a terror ultimatum called the Blacklist – a deadly countdown of escalating attacks on US interests at home and abroad. Sam is back in his ops suit and goggles, and he’s more lethal and agile than ever. Granted the freedom to do whatever it takes to stop the Blacklist, Sam flies from exotic locales to US cities as he races against the clock to find out who’s behind this devastating threat. Final Fantasy XIV: A Realm Reborn takes place in the fictional land of Eorzea, five years after the events of the original release. At the conclusion of Final Fantasy XIV, the primal dragon Bahamut escapes from its prison inside an artificial moon to initiate the Seventh Umbral Era, an apocalyptic event which destroys much of Eorzea. Through the gods’ blessing, the player character escapes the devastation by time traveling five years into the future. As Eorzea recovers and rebuilds, the player must deal with the impending threat of invasion by the Garlean Empire from the north.