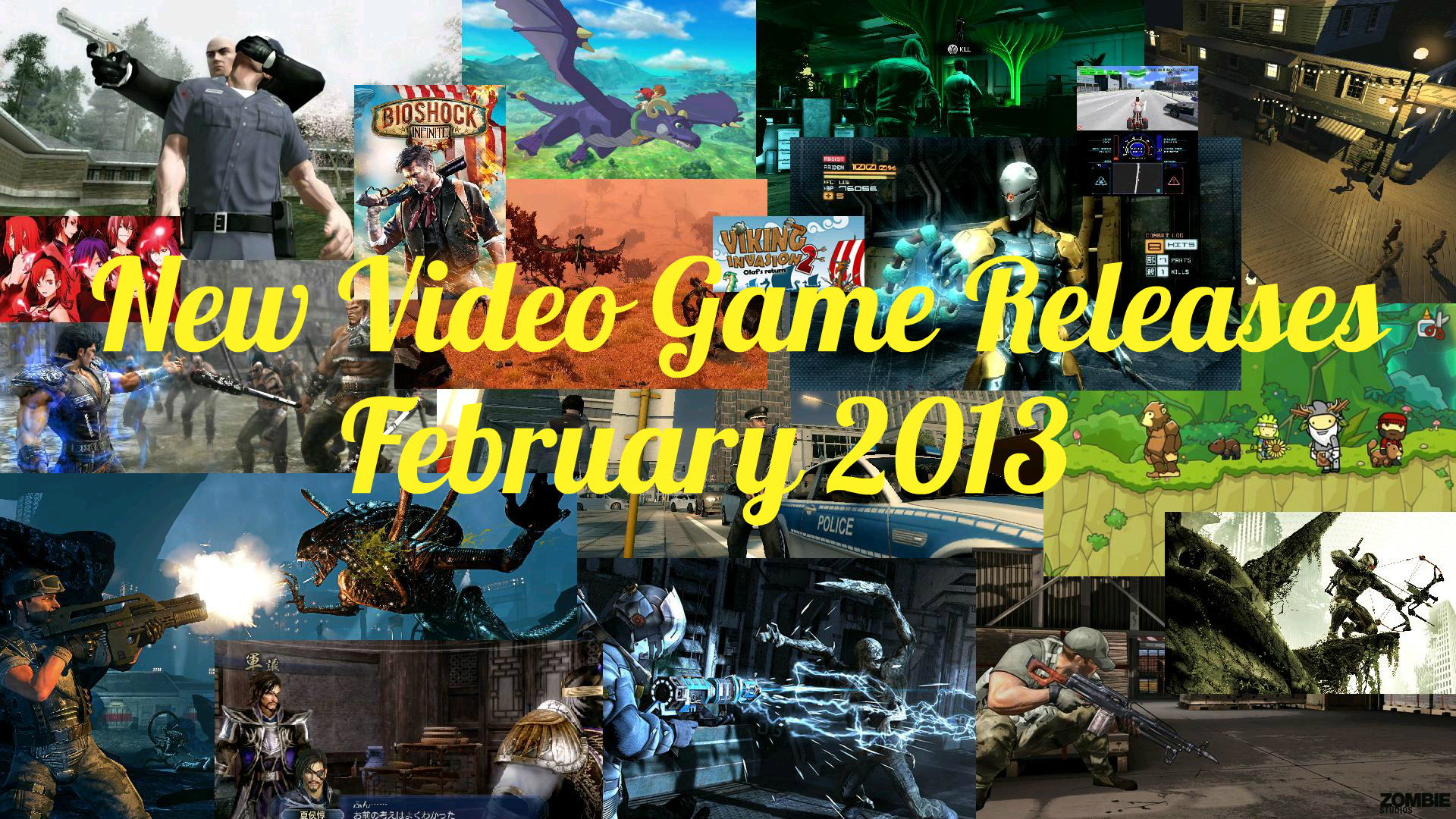 Welcome to The Reticule’s definitive roundup of gaming releases throughout February 2013. All release dates stated are for the EU, across all currently available platforms. Keep this page bookmarked for easy access, as we will link all previews and reviews when we post them on the site. Hitman 2: Silent Assassin, Hitman: Contracts and Hitman: Blood Money include over forty incredible missions for Agent 47, presented in high definition on today’s consoles for the very first time. Whether you’re a Hitman veteran re-living past glories, or a new fan who craves more of 47’s unique style of… elimination, the Hitman: HD Trilogy gives you a great new opportunity to fulfil these classic contracts.

Ni No Kuni: Wrath of the White Witch
PS3 Isaac Clarke returns, joined by merciless soldier John Carver, to chase a risky plan that promises to finally stop the Necromorphs. Together Clarke and Carver must explore the frozen planet of Tau Volantis and track down the secret they hope will end the Necromorph plague forever, all while overcoming avalanches, treacherous ice-climbs, and the violent wilderness. Facing deadlier evolved enemies and brutal elements, the unlikely pair must work together to save mankind from the impending apocalypse. The game takes place in 2018, four years after the events of Guns of the Patriots and is a spinoff that is “not part of the main Metal Gear Solid series”. The protagonist is Raiden, a cyborg working for the PMC Maverick Enterprises in order to raise money for his family. Developers stated that while Raiden “has grown up” in comparison to previous Metal Gear games, he is still conflicted with his life as a child soldier in Liberia, leading him to be a “dark hero”. Set in 2047 (24 years after Crysis 2), Prophet is said to be on a “revenge mission” after uncovering the truth behind Cell’s motives for building the quarantined Nanodomes. The citizens were told that the giant citywide structures were erected to protect the population and to cleanse these metropolises of the remnants of Ceph forces. In reality, the Nanodomes are CELL’s covert attempt at a land and technology grab in their quest for global domination.