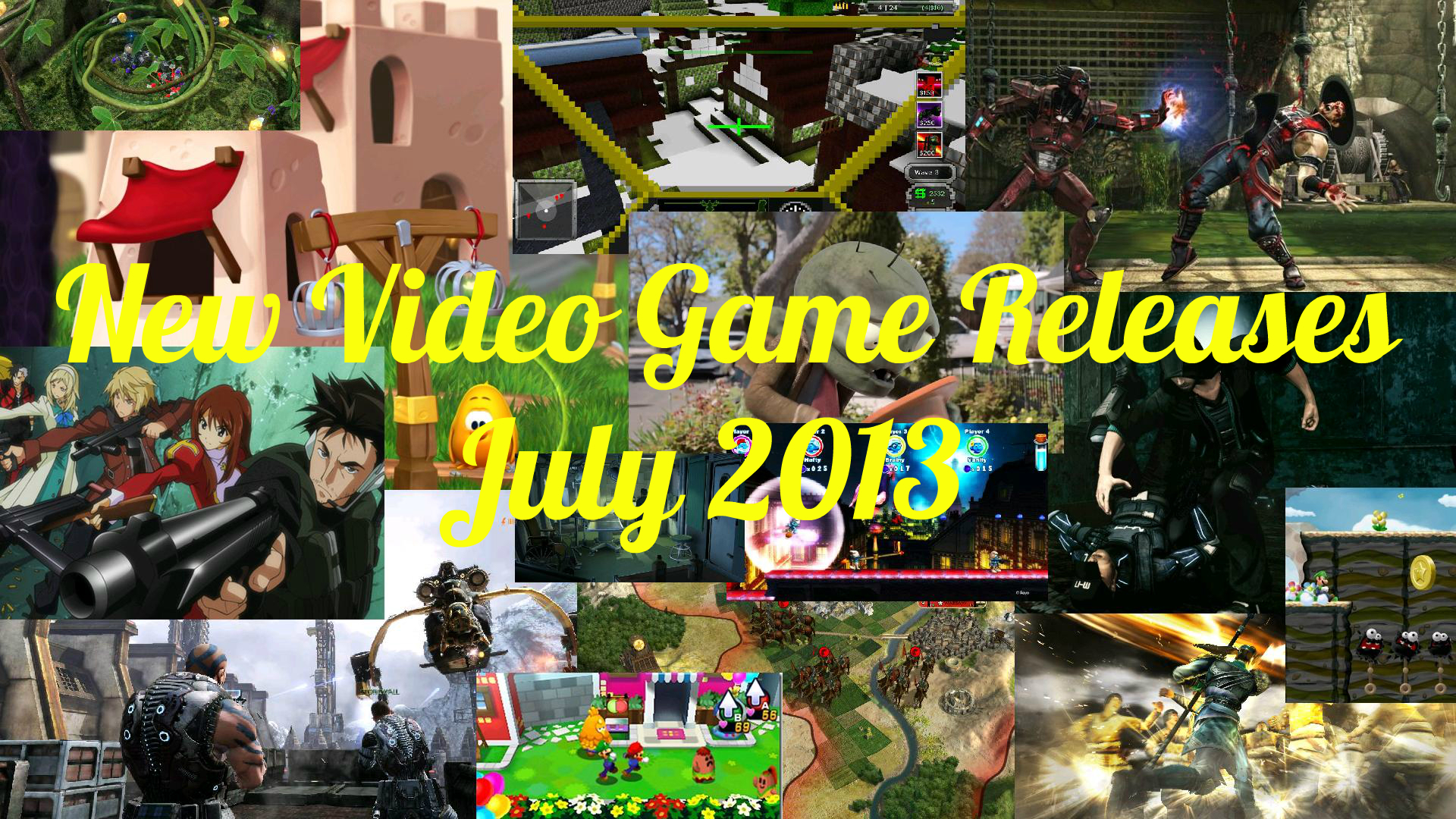 Welcome to The Reticule’s definitive roundup of gaming releases throughout July 2013. All release dates stated are for the EU, across all currently available platforms. Keep this page bookmarked for easy access, as we will link all previews and reviews when we post them on the site.

Still catching up with this months games? June’s release schedule can be found here. Toki Tori 2 is a puzzle adventure game in which you explore a lush forest island inhabited by strange creatures. Whistle and stomp to influence their behavior, and solve the puzzles. But what’s up with that black goo? It’s threatening your home world! Our unlikely yellow hero may be the star of the show, but he won’t get anywhere without the creatures he meets along the way. As you play, the storyline unfolds. Your goal is to get to the core of the corruption and save the island!

This new expansion provides enhanced depth and replayability through the introduction of international trade and a focus on culture and diplomacy. Your influence around the world will be impacted by creating Great Works, choosing an ideology for your people and proposing global resolutions in the World Congress. As you move through the ages of history you will make critical decisions that will impact your relationship with other civilizations.

Raven – The Legacy of a Master Thief
PC

New Super Luigi U
Wii U New Super Luigi U, a massive add-on for New Super Mario Bros. U and also available separately as a packaged version at retail, is a platforming game featuring Luigi. All 82 courses from New Super Mario Bros. U have been retooled with new challenging designs and features for this adventure! Luigi can jump higher than Mario, but finds it a lot harder to stop moving once he gets going, so playing as him will be a whole new experience! In multiplayer mode, you can also take control of the thieving Nabbit from the original game! He doesn’t take any damage from enemies, so he’s well-suited for less experienced players.