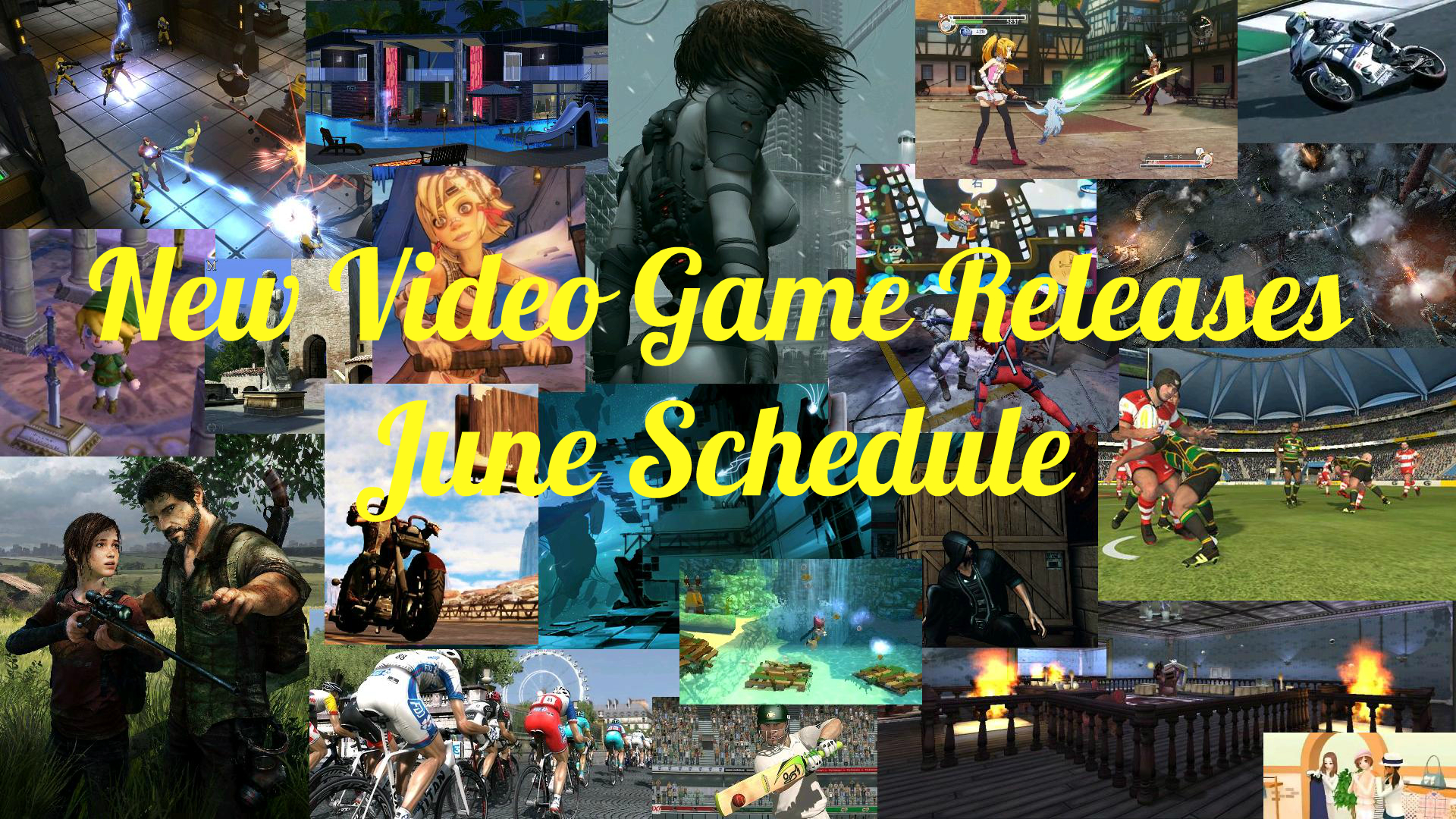 Welcome to The Reticule’s definitive roundup of gaming releases throughout June 2013. All release dates stated are for the EU, across all currently available platforms. Keep this page bookmarked for easy access, as we will link all previews and reviews when we post them on the site.

Still catching up with this months games? May’s release schedule can be found here. Remember Me features exploration, platforming, stealth, and melee combat. The game introduces the mechanic of ‘memory remixing’: entering and rearranging a target’s memories to manipulate them. Players accomplish this by replaying a memory and modifying details to change the target’s recollection of the outcome. Another key mechanic of gameplay is stealing memories from specific targets and using points called Remembranes to replay the memory in real-time: this is often needed to proceed through the game or avoid hazards otherwise hidden from the player. The Last of Us is a genre-defining experience blending survival and action elements to tell a character driven story about a population decimated by a modern plague. 20 years after a pandemic has radically changed known civilization, cities are abandoned and being reclaimed by nature, infected humans run wild and survivors are killing each other for food, weapons; whatever they can get their hands on. Developed on Unreal Engine 3, Magrunner transports players into the near future, where technology confronts the Cthulhu Mythos imagined by fantasy author, H.P. Lovecraft. Magrunner takes us to 2050, at the heart of the Gruckezber Magtech space exploration training facility. This futuristic venture, organized to promote a brand new technology, puts your reflexes and brain to the test, with simple yet exciting mechanics.

The Raven – Legacy of a Master Thief
PC Company of Heroes 2 will feature the Soviet Red Army as a new faction and will take the player on various stages of the Eastern Front campaign, from Operation Barbarossa to the Battle of Berlin. The game is built on Relic’s proprietary Essence 3.0 engine, which showcases new improvements compared to Relic’s previous games. One such improvements is the new line-of-sight technology, TrueSight,[9] which aims to better emulate troop visibility in real combat. In contrast with traditional unit visibility, TrueSight more accurately represents a unit’s visibility range based on environmental conditions and type of unit. Essence 3.0 will also incorporate an innovative weather-simulating technology known as ColdTech and destructible environments.