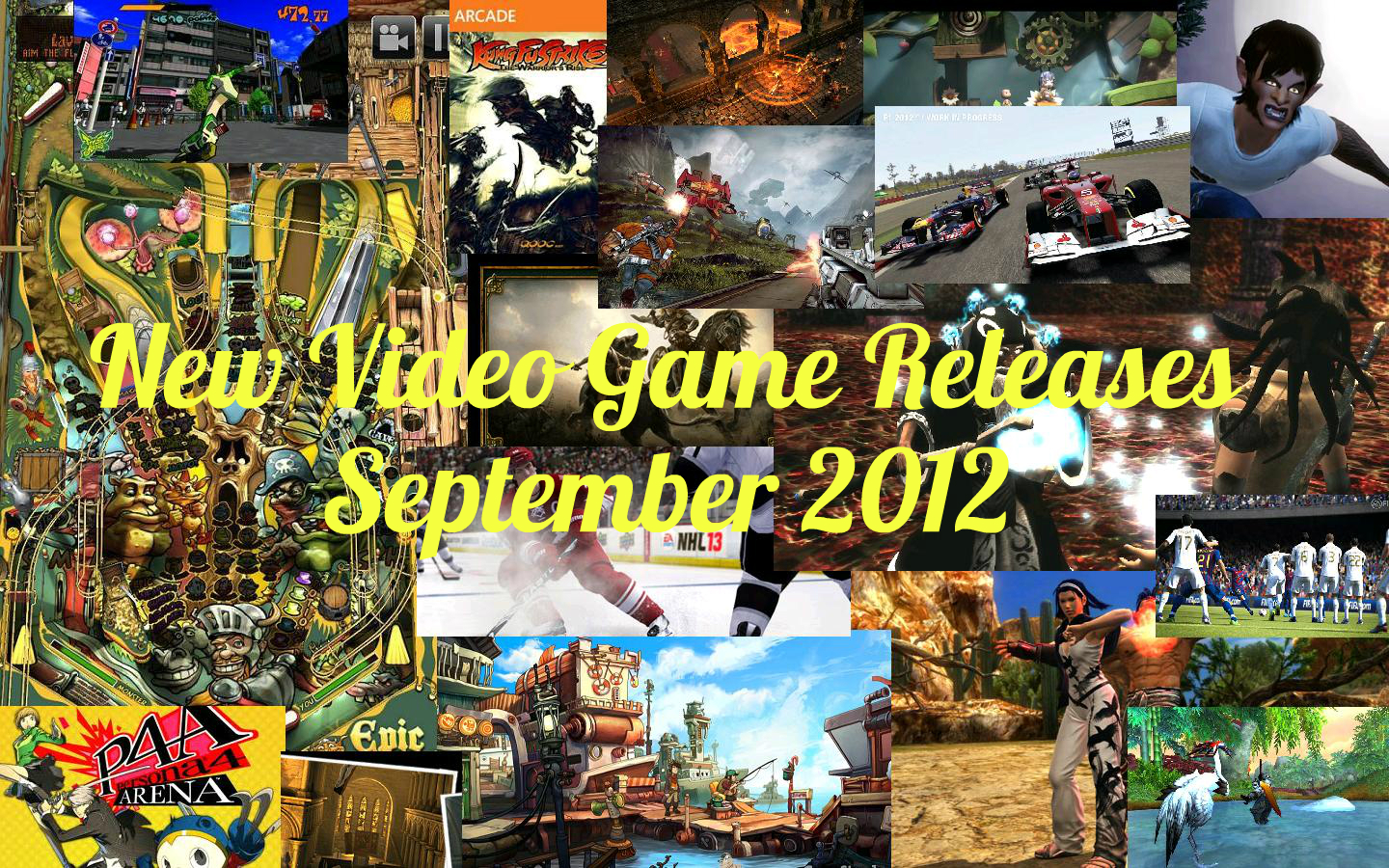 Welcome to The Reticule’s definitive roundup of gaming releases throughout September 2012. All release dates stated are for the EU, across all currently available platforms. Keep this page bookmarked for easy access, as we will link all previews and reviews when we post them on the site.

Lord of the Rings Online: Riders of Rohan
PC

Rift: Before the Storm
PC Borderlands 2 follows the story of four new Vault Hunters as they fight to free Pandora from the clutches of Handsome Jack, the brilliant, charismatic, and utterly despicable CEO of the Hyperion Corporation.
Players will fight across the whole of Pandora to stop Jack from awakening an ancient alien evil known only as “the Warrior”. Their quest will bring them into contact with some familiar faces from the old game – most notably, the original four Vault Hunters: Roland, Lilith, Brick and Mordecai. They, along with some brand new characters, will help players destroy Jack, the Warrior, and save Pandora. F1 2012 will feature all twelve teams and twenty-four drivers competing in the current 2012 season, as well as the twenty circuits (including the brand new, incomplete Circuit of the Americas in Austin, Texas) included in the championship.
The game will also feature a brand new “Young Driver” test mode, a tutorial mode designed to introduce new players to the handeling characteristics of Formula One cars. It will also feature a new “champions mode” and “Season Challenge”, a much shorter version of the career mode. Mists of Pandaria is the fourth expansion set for the MMORPG World of Warcraft. The expansion will raise the level cap from 85 to 90 as well as adding a host of new features such as Challenge modes, pet battles, a new continent, new dungeons and new raids.
A new race, the Pandaren, will be available to level on the island of Pandaria and will be the first ever race to be open to both Horde and Alliance. A new class, the Monk, will be introduced across all races. Fifa 13 captures all the drama and unpredictability of real-world soccer, and is driven by five game-changing innovations which revolutionise artificial intelligence, dribbling, ball control and physical play. It is the largest and deepest feature set in the history of the franchise. These innovations create a true battle for possession across the entire pitch, deliver freedom and creativity in attack, and capture all the drama and unpredictability of the real-world game.

War of the Roses
PC