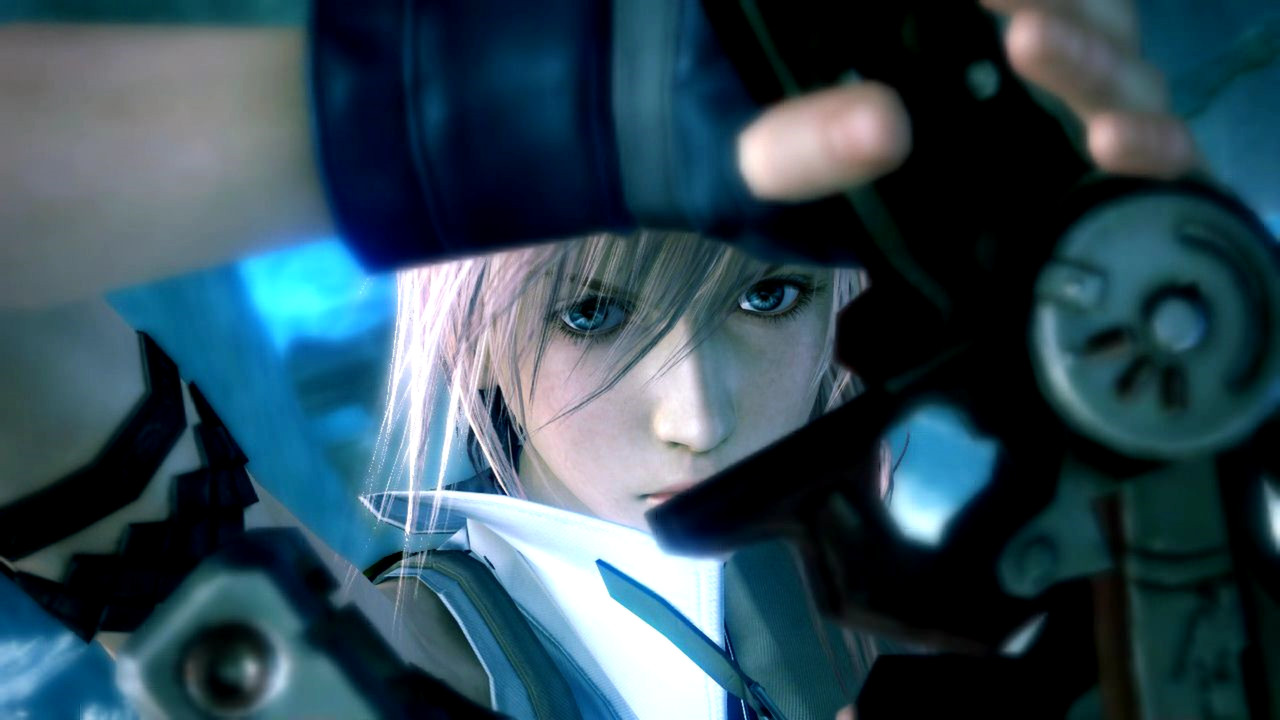 Back in the days of the first PlayStation, I stumbled across an unknown (to me) game called Final Fantasy VIII and I went on to spend many many hours playing this deep RPG on my little grey box. A few years later Final Fantasy IX appeared, and again I spent many an hour working my way through the four discs loaded with wonderful content. Sadly, I didn’t touch any other Final Fantasy games until I took a very brief diversion with Final Fantasy XIII on the Xbox 360, but for whatever reason, I didn’t play more than a couple of hours.

Now though, I am starting to look at the series with fresh eyes thanks to a whole host of news and new trailers that emerged from the Tokyo Game Show this past week. The first bit of news is that Final Fantasy XIII and the accompanying sequels will be releasing on Steam in their first sighting on the PC. The original XIII is available to pre-order now ahead of its release on October 9th with the remaining two titles due by Spring 2015. I understand there are some who decry this trilogy of Final Fantasy titles for breaking with tradition or for purely being bad games, but having skipped over the series on the old-gen machines, I wouldn’t mind the chance to take another look. With XIII being priced at £10.99, I think Square Enix have found a very reasonable starting price. Steve took a look at the relaunched and re-invigorated Final Fantasy XIV last month after playing through the PlayStation 4 version of the MMO entry into the Final Fantasy games. The next major update to the title which is available across PlayStation 3, PlayStation 4 and PC has been named Dreams of Ice, or update 2.4 for those who prefer boring name conventions.

No release date or details have been released yet for the upcoming update, but I am sure that fans of the game will know what Dreams of Ice might mean.

Way back in 2011, a Final Fantasy title dropped onto the PSP. The name of this entry to the series broke with the norm and was called Type-0. Come March next year, a new HD upgrade to the game will be launching on Xbox One and PlayStation 4. There is no mention of a PC release at the moment, but with the trend set by the emergence of older titles like III and IV on PC along with the upcoming emergence of XIII, I wouldn’t be surprised to see a PC build release sometime after the console launch.

If the prospect of revisiting a PSP game in HD doesn’t appeal to you, perhaps a sneak peak of the next game will convince you. Final Fantasy XV – Episode Duscae will be a specially crafted demo of Final Fantasy XV.

The demo will include opening sections of the full game, but will offer an alternative route of story progression to provide a unique first-play experience. Based on these two trailers, I have to say that I am more inclined to be interested in XIV, but I get the impression that Type-0 HD might be worth a try, even if only to explore a different take on the regular Final Fantasy format.

All together, there looks to be a very promising year or so ahead for Square Enix with their defining series. My favourite title in the series remains IX, but if I get my teeth into the upcoming releases, I might have to change my opinion.