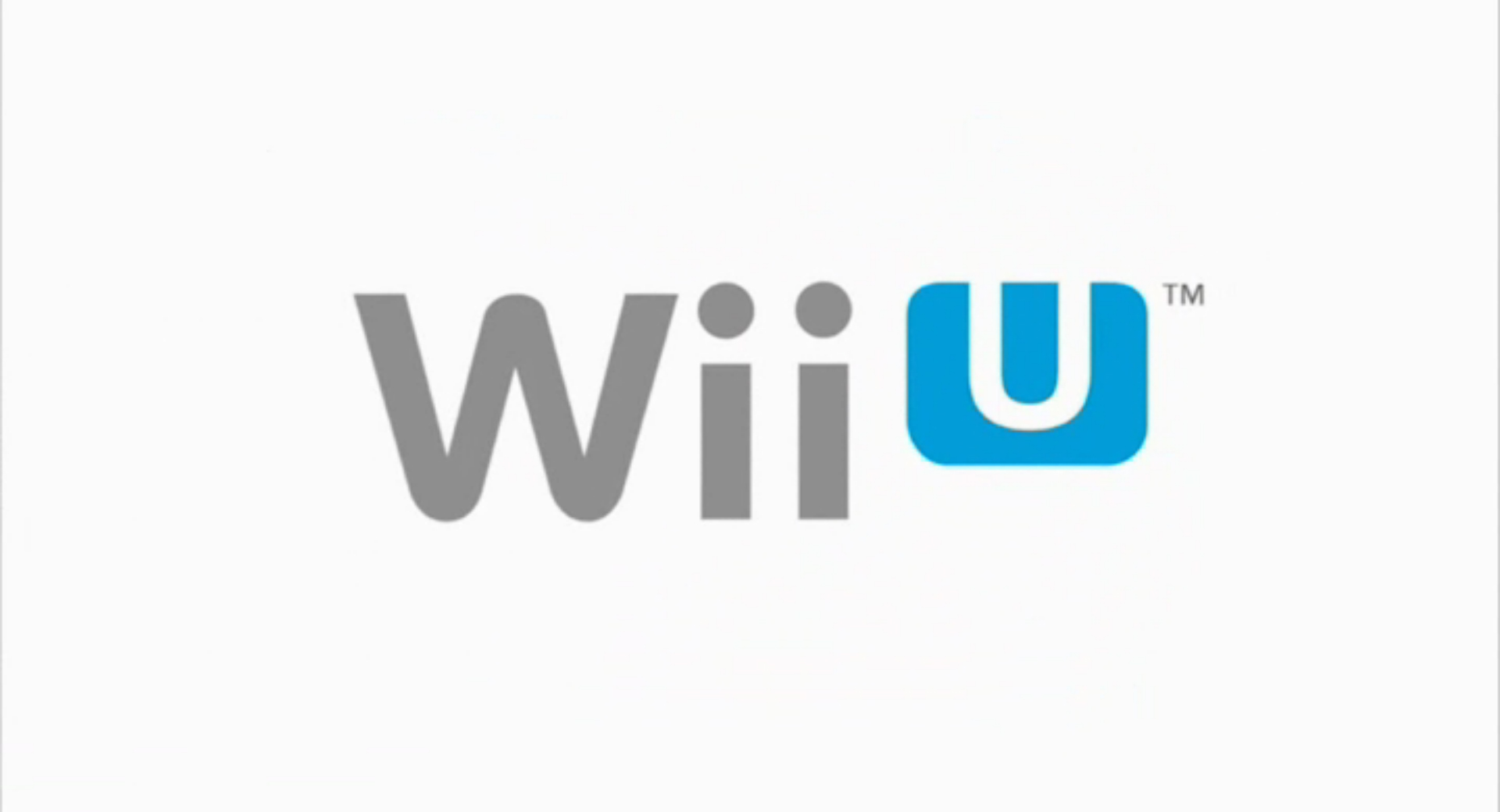 Nintendo president Satoru Iwata gave a brief thirty minute talk on the WiiU this evening ahead of the main E3 event later this week and revealed some juicy new details about the console, and Nintendo’s foray into the world of online networks. First off Iwata discussed the changes to the controller since we saw it at last year’s E3. The Circle Pads are out, and are replaced with ‘proper’ analogue sticks, that click in as seen on the other consoles. In addition the back of the controller is now more ergonomic and moulded to fit better in the hands of those playing it, which goes along with the slight changes in the positions of the buttons and a few other cosmetic tweaks for the same reason. The little square on the left of the pad is the “Near Field Communication” scanner – basically a tool that will be used in the style of the Skylander toys to scan in physical objects in order to use them in games and the like and write data to them where possible. Next, a TV button grants the pad to become a remote control for your television without even needing the console itself to be on, which could save precious time if you, like me, seem to spend at least ten minutes hunting down the back of the sofa for your remote. The news that most previous Wii controllers will work with the WiiU was welcome and most of you are already familiar with, but also revealed was a new “pro” controller that will be available separately, looking a heck of a lot like a Nintendo version of an Xbox controller. Following on from this was a somewhat awkward but interesting video showing off the possibilities of the applications for the new controller along with a reveal of quite possibly the biggest strides Nintendo has made in the online gaming scene. You’ll be able to access something called the Miiverse – a platform that appears to offer message boards, a social network and even video chat. Furthermore, while most of these features will be at launch only on the WiiU, you’ll also be able to access the Miiverse on a Nintendo 3DS and eventually the PC and any other internet enabled mobile device – remarkable for a company that until very recently was seen as averse to the online world. No word was made on games, except to promise that the games themselves would be shown during the main presentation later in the week.

The full video -including mention of what we shall dub… err.. “Webcurtains” can be watched on the Nintendo of Japan website here, and we’ve got some stills below.