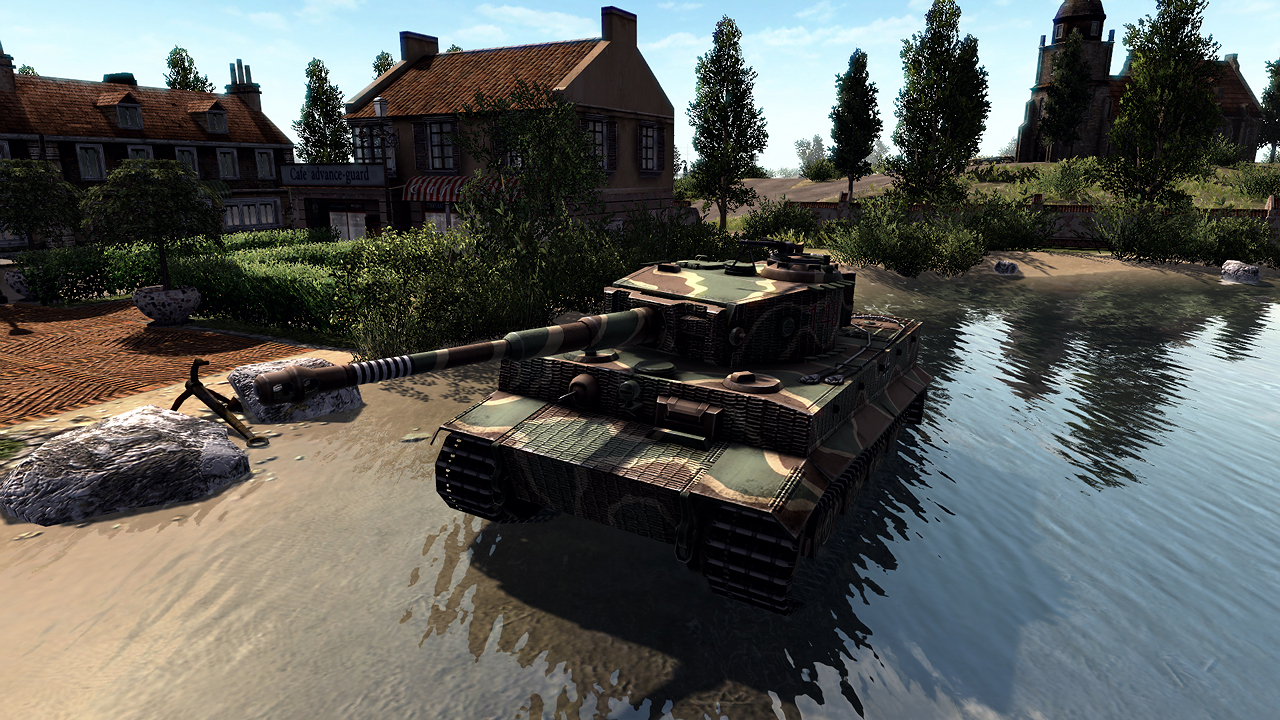 Steph is a bit busy this week, so I have bravely stepped into her shoes to bring you this weeks edition of Gaming Crowdfunding Weekly. I might not actually be stepping in Steph’s shoes if I am honest, this week I’m going to highlight a few games which aren’t actually coming through the Crowdfunding channels. I bet Steph won’t be best pleased when she sees what I’ve done with her column! Hit the break to see some media and hastily written words about Cloud Chamber, Men of War and Concursion. Cloud Chamber is described in the press release I received as an ‘innovative mystery game’ and ‘story-centric multiplayer game’ which stars Gethin Anthony (Renly Baratheon from Game of Thrones) and Jesper Christensen (Mr White is Casino Royale and Quantum of Solace). Developed by Danish team Investigate North, Cloud Chamber seems to mix a story told through some real-world acting (as seen in the new trailer below) and a mystery set in what immediately struck me as a Darwinia influenced multiplayer world. It doesn’t really look like Darwinia, but it has something of that feeling. I can’t quite get my head around how this will turn out as a game, but it will be coming to Steam later this year. The new Men of War title has entered Early Access on Steam and will for now include access to 15 singleplayer skirmish missions with a total of 40 singleplayer missions promised in the final game. The press release isn’t clear whether multiplayer is in the current build, or whether it will be added soon. Regardless, it is now on Steam, but I probably won’t be taking a look. I liked the ideas behind the first Men of War, but it was a little too hardcore for my tastes. Concursion is an indie title that has just made its way onto Steam Greenlight that promises to meld five games into one with unique game systems and art styles. The different game types will switch at lightning speed and you will bear witness to a side-scrolling hack and slash, space shmup or a Pac-Man influenced mode. Certainly an interesting prospect, the trailer is below.