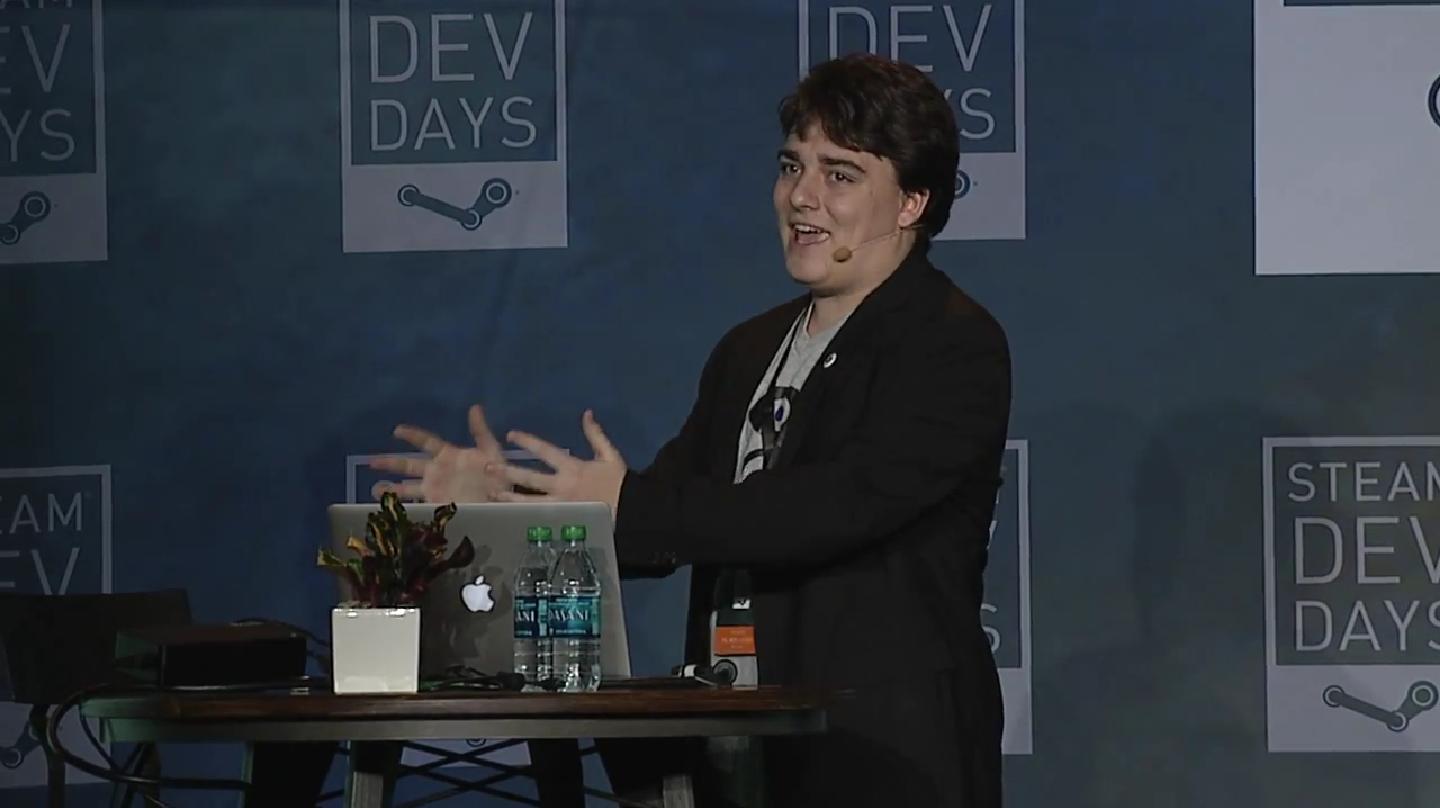 During a recent ‘Steam Developer Day’ Palmer Luckey, founder of Oculus Rift gave a talk about the pros and cons of porting existing games to the Oculus VR. He believes that consumer virtual reality is closer than we think and that there is the potential for a game developer to step into the VR world and produce a genre defining game in the way that Doom once was. As things currently are, not many people are doing this instead choosing to port their pre-existing games to a VR environment. As you would imagine there are rather a lot of challenges to overcome when porting your game to VR and Palmer’s short answer for developers is don’t do this.

First thing we need to do is stop porting our existing games. The problem is that VR games are not just about wide FOV and head tracking added to a game that has mechanics that were intended for a fundamentally different system. The best way to think about porting games to VR is not to think about how you can shoe-horn an existing title into VR, it’s to think about what if anything you can re-use in a new type of experience.

Palmer then goes on to explain in more detail the obstacles that need to be tackled when creating a game for VR. It’s a shame the talk lasts only 20 minutes as he makes a lot of interesting points about motion control and how players react to certain situations within a VR environment. The full video can be found below, I recommend it for anyone with an interest in VR gaming.

To keep up to date with Oculus Rift and the games being developed for its use refer to the offical forums here.