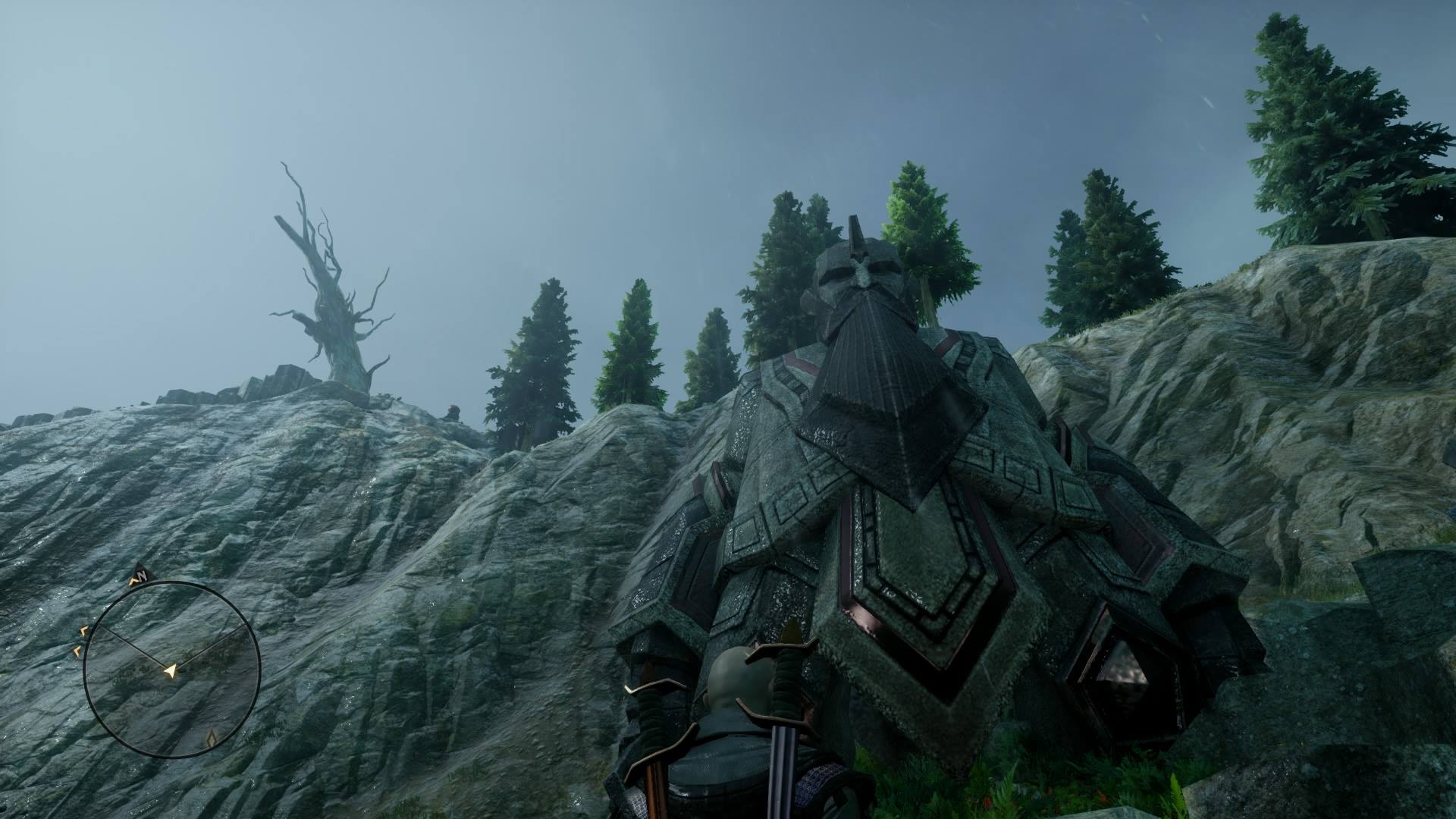 The new year isn’t so new anymore and we resume our normal Our Week in Games service. Read on for your weekly helping of OWIGs… The big news from my last week is that I packed up my old Xbox 360 and a small stack of games, took them into GAME, traded them in and put down a pre-order on the new 3DS XL and Majora’s Mask. I’m quite excited, even though there is a niggling thought at the back of my mind that I won’t play the little machine anywhere near enough to make it worthwhile. But I’m a bit of a sucker for new stuff…and for spending my money. Roll on February 13th when I can finally enjoy the wonders of the 3DS.

When I haven’t been trading stuff in, I’ve been busy working my way through my PlayStation 4 backlog, which goes in some way to explain why I’ve been so quiet on the site in recent weeks. I’m just having too much damn fun! I’ve started tentatively with DriveClub which seems to be much better than a lot of the initial backlash, perhaps getting the game once all of the launch issues were resolved has helped my impression of it. But really, a lot of my time has been spent with Madden NFL 15 in the Connected Seasons mode where I control my second string tight end for the Tennessee Titans. I don’t get to make as many plays as I would like, so when I am able to choose the plays, I force the team to go for a two tight end formation which isn’t a standard formation in NFL. It perhaps explains why we don’t do that well, but when I get on the pitch, I am always striving to get some ball time. So when I scored a touchdown in pre-season, I had to capture the moment for safe keeping with the above video. More on my Madden adventures in the coming weeks. But the majority of my time has been spent with Dragon Age: Inquisition, something I am sorely regretting not having played at launch. It is an amazing game, but yet, I was never a fan of the series when I tried them out on the PC. Maybe it is the simplified controls that come with the console experience, but I am having so much fun with it. I’ve barely touched any of the main storyline quests, I’ve spent about 14 hours thus far completing the introductory quests…and then just exploring a few of the initial open-world hubs. While there are silly fetch quests (as with any RPG these days), there are other stories which run through several different quests which have kept me away from the main game. I’ve heard that there are great things to come as you progress as part of the Inquisition, so I’ll definitely be sticking with this one in between my NFL commitments. Also, I have to say that the game offers up some outstanding views, and I’m really starting to see the power of the new consoles be put to good use.