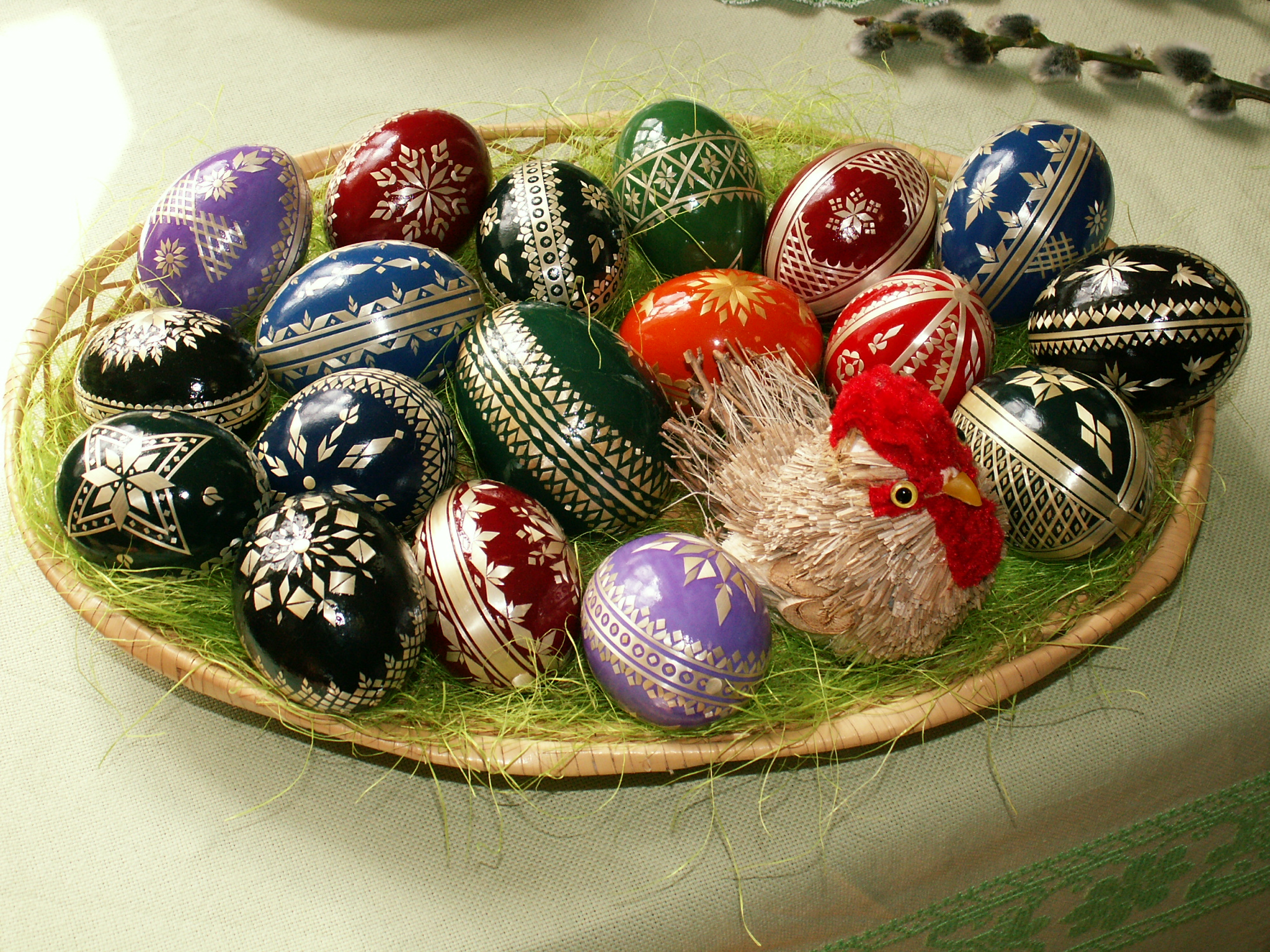 It is a light hearted Our Week in Games on this Easter Sunday, everyone is busy with their families so it might be a bit quiet. I wish everyone a Happy Egg Day!

“What egg? I don’t know what you’re talking about.”

“Don’t lie to me! I can tell when people are lying to me – I’ve got a hat and an overcoat, which means I’m either an awesome private detective or just very cold. Look, the old lady with the bomb told me you had the egg, now hand it over.”

“The old lady’s got a bomb and you’re asking me stupid questions about an egg?”

“Quit stalling for time. Give me the egg.”

“WHAT THE HELL ARE YOU TALKING ABOUT? YOU JUST SHOT ME!”

“Oh…It looks like you didn’t have it after all. Umm, don’t suppose you’ve got any idea who’s got the egg? Umm..hello?”

I don’t actually have anything Egg or Easter related to share today, but I will take the first step on a twelve step program and admit that I have a Football Manager problem. To try and conquer my addiction which has hampered by desire to play any other type of game, I will forgo playing the football management simulator for a month. Will I be strong enough to manage? I’m not sure, but if you see me playing the game on Steam, feel free to ask me why.

Yeah, so I’ve got nothing egg related either. I suppose Technically They might eat eggs in space… If hard boiled… Maybe.

So, FTL. I’ve taken to naming all my crew after TOS Star Trek.

Jim’s fairly heroic, and is doing his best to woo all the aliens he meets. Unfortunately for the rest of the crew this is easily exploited by any and all intruders who board the ship. Checkov found Jim, after battling through four rooms full of fire- having to repair the O2 systems en-route, in a cargo room wearing naught but a cheeky grin. Apparently Jim hadn’t heard the alarms, weapons exchange and roaring fire over his Barry White retro-track.

Scotty died a heroic death trying to repair the engines while his oxygen ran out and eventually the Good Ship Lollypop met it’s end in a nebula where the shields just wouldn’t work.

Maybe next incarnation Jim will fare better: he’s heard that there are green skinned aliens out there. I haven’t the heart to tell him that they’re all men.