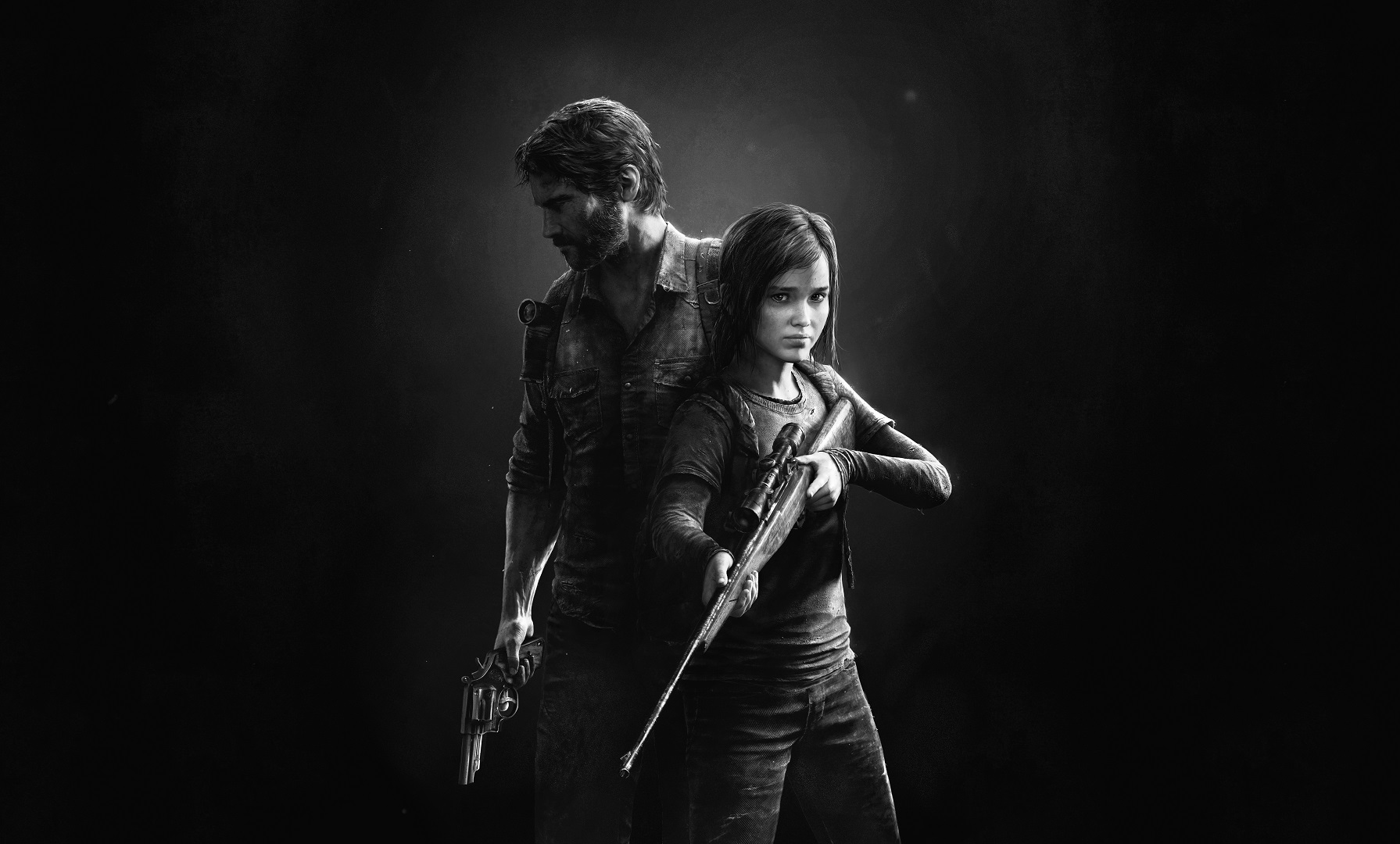 Welcome one and all to another edititon of Our Week in Games here at The Reticule. It’s been a week where Chris talks about three indie games he would have played at Rezzed if he been able to attend. Kevin has reviewed Tormentum: Dark Sorrow and Nick takes a look at the Atari/Jeff Minter/Tempest affair. Once you’ve perused those fine words, read on to catch up on Our Week in Games.

In the past week I have made progress on several gaming fronts. Perhaps most exciting was an early morning dive into the innards of my PC last Saturday morning following the F1 qualifying in Melbourne. As I turned the grand old age of 27 at the beginning of the month I was overwhelmed with cheques and amazon gift cards. Rather than wisely save my money or purchase improvements for my flat, I went out and bought a new nVidia GTX 960. I got an ASUS model, the only one which sported GDDR5 RAM compared to the normal GDDR3 modules used by the other manufacturers. I successfully installed the new card…and promptly went back to playing on my PlayStation 4. I don’t intend to perform a system re-install until Windows 10 launches in the summer, so while I have a shiny new graphics card, my PC is generally still very slow. I will be playing Dying Light on there soon though…give it time.

Elsewhere, I recently finished off Killzone: Shadow Fall, but of course you would have read my extended words on that game by now wouldn’t you?

Really though, the last week has been spent diving in and out of the Left Behind expansion/DLC for The Last of Us. It is a short, but very moving piece of work from Naughty Dog, and one that sums up all that I loved about the core game. I will have some more detailed words on Left Behind soon, but for now, enjoy The Last of Us: Left Behind: Escalator Simulator: