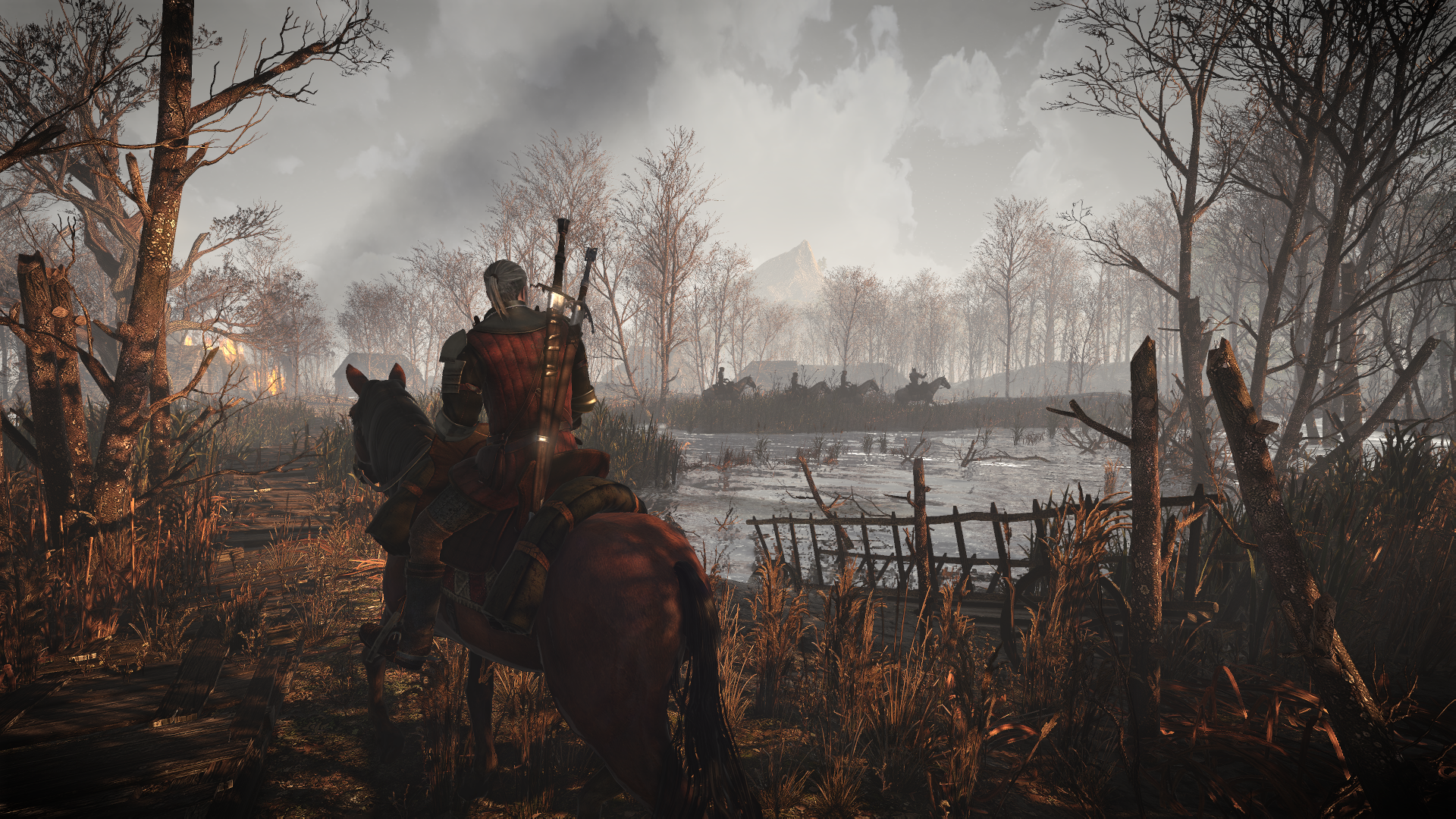 My my, how time flies. This coming week brings us to another E3, the massive game trade show in the States where the big boys show off their big titles and try to spring a surprise or two on their rivals. In this weekend’s Our Week in Games, we turn our attention to this extravaganza and share some words on what we think might happen and what we are looking forward to.

While I would love to see something from Valve, perhaps showing off the next title in a certain blockbuster FPS, I’m not holding out much hope. Rather, I wouldn’t be surprised if one or two of the Steam Machine hardware vendors are on hand to show off the latest version of their mini-PCs. The trouble with holding out hopes for many massive PC-exclusive reveals at E3 is that it is just so dominated by the big three hardware manufacturers and a handful of publishers like EA and Ubisoft. The closest we are going to get to any PC-exclusive titles getting coverage at a press conference will be The Sims 4, something I am entirely looking forward to, despite all the negative feedback that SimCity received from the majority of the games media.

What will be interesting to see is how Sony and Microsoft face up to the inevitable lull in the first and second-party releases for their new machines. While both PlayStation 4 and the Xbox One have been performing admirably since launch, there haven’t been many genuine next-gen titles so far. Something like Watch_Dogs was a cross-gen release, while initial blockbuster titles like Dead Rising 3 and Killzone were never going to fully realise the capabilities of the new machines by virtue of their long lead-in times with early spec developer hardware. I can’t imagine either company having anything big to reveal that will be coming out this year, we’ve already seen numerous delays with titles like The Order: 1886 being pushed back until next year. How are they going to push their current machines further? That is the big question.

Nintendo are the unknown quantity, I’m hoping for one or two surprise announcements from them. With the possible lull in AAA next-gen titles coming out this year, this might be a chance for Nintendo to make some progress with the Wii U. I’m planning on having some further words regarding Nintendo on the site soon.

All in all, this E3 might not be as full of reveals as last year, but it might be a bit more important for the longer-term success of the PlayStation 4 and Xbox One.

Oh E3 you foul temptress; you promise so much yet deliver so little.

I struggle to remember the last time I’ve been excited by an announcement at E3, sure there have been a few ‘huh’ moments, but nothing that’s really spun my socks.

I’m expecting a fair few sequel announcements. There will be more on the new Assassins Creed, it’s probably too much to hope they’ve dumped that series for a new pirating IP. I’m also expecting more info on the new Far Cry, which from the very little information I’ve seen looks utterly insane.

I’ll also be expecting a wave of ‘updates’ from games that are due to launch soon- exclusive videos etc etc, but again nothing really exciting.

I think the biggest hope is that Sony and Microsoft announce some exclusive titles. I agree with Chris’ points above; booth consoles have performed ok, but past the expected loyalty sales they’ve not really been earth shattering.

I’m hoping for a big surprise (cough)Half-Life 3(cough) but I won’t be holding my breath. I finished my degree this week, so I’ve been celebrating in the best way possible – finishing playing Panzer Tactics HD through for review and putting my thoughts on the game together. It’s a solid, perfectly charming, wargame with some definite issues and I’m looking forward to finally putting all that on paper.

In slightly less realistic WWII gaming, I’ve also been playing Wolfenstein and can now confirm that dual-wielding shotguns that are effectively Unreal Tournament’s Flak Cannons whilst in space is as fun as it sounds. It’s a great big rollicking beast of a game, with surprisingly evocative world-building. And space lasers.

In the run up to E3 I’ve been firmly exercising my right as a card-carrying member of the PC Gaming Master Race to not actually pay any attention to E3. However, I have heard some rumours that the next Mass Effect game might be announced, so I’m suddenly interested. I’m not sure how likely an announcement actually is, but given that Dragon Age: Inquistion is only a few months away it’s entirely possible. Not that much else has caught my eye, with the possible exception of Alien: Inquisition. The generally disappointed reactions to Watch_Dogs has left me feeling a bit cold about next-gen games, at least for the moment. Hopefully E3 can relight my fire, although I’m not going to bet too much on it.