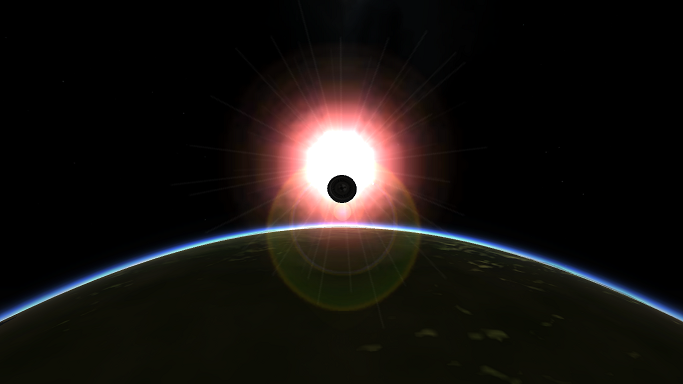 What a week or so it is to be a gamer: Pro Evo Soccer, Borderlands 2, F1 2012 and Torchlight 2 have just come out and at the end of the coming week we have FIFA and the Eurogamer Expo. I will be representing The Reticule at the Expo with Dishonored and the Wii U at the top of my list of things to check out. Meanwhile, check out Our Week in Games after the break.

I’ve got a fibre optic connection with PlusNet, which might sound great as I can download things in no time at all. The only trouble is that I have a 60GB monthly limit for daytime use. Which goes pretty quickly I can tell you, so this week has been torture for me knowing how many games were sitting on my Steam account waiting to be downloaded, along with Black Mesa which I still hadn’t tried. Luckily, after midnight I can download as much as I like without hitting my cap. Unfortunately I have been working a lot of early starts this week which has led me going to bed before midnight so the wonderful titles at my fingertips haven’t been downloaded.

However, hope springs eternal (or however the saying goes) as I now have a week and a half off work, perfectly arranged around the Eurogamer Expo. As such, I was able to stay awake long enough last night to download a few things from Steam, these included Borderlands 2, F1 2012 and Torchlight 2 along with Tony Hawk’s Pro Skater HD. I’m going to be cramming in as much game time with these before I head to London, it should be a busy week ahead.

This past week then has just been about Armored Kill and spending a few nights on TeamSpeak with my buddies in the -=256=- clan. It had been quite a while since I had played with any of them, but I was instantly back in the groove. A game like Battlefield is instantly improved when playing with people you can communicate with, teamwork just becomes natural. Our nights online might not match the glory days for the team during Battlefield 2, but they are still quite brilliant. “There’s thaaaaaaaasands of ’em!” is a quote that long sticks in my mind.

I almost forgot to mention, I also downloaded Spec Ops: The Line from the ever brilliant Steam. Jordan got their first though and has a few words on it.

War has been shamelessly exploited in videogames for years. Violent conflict lends itself to the medium too well, the sense of power a player feels when mowing down scores of enemies provides an adrenaline high, a release from the clutches of a powerless reality. There is no guilt, no repercussions to taking the lives of virtual enemies. Sure, there have been attempts to make the player feel a weight to their actions and to convey the horrors of war, that scene in Call of Duty IV: Modern Warfare was a notable example, but on the whole, war has been glorified. The player has been held up as a hero, as a saviour who can do no wrong. That is until Spec Ops: The Line.

What starts as a fairly generic 3rd person shooter, complete with gratuitous headshot explosions and slow motion kills turns into one of the most engaging and emotionally arresting narratives in videogames. While the story has been obviously influenced by Heart of Darkness and Apocalypse Now what makes Spec Ops: The Line so powerful is that it doesn’t try and emulate books or films. It uses the narrative power that only an interactive medium such as video games can offer. It’s one of the extremely few games that make you question yourself, not as the protagonist but as a player.

In time I genuinely believe we will look back and see it as one of the most important games of this generation. If you have a love and a belief of videogames as a storytelling medium then do yourself a favour and buy Spec Ops: The Line. Then when, after you complete the game, you can’t sleep because of what you experienced, you’ll thank yourself for it.

Frequent visitors to The Reticule and followers of mine on Twitter will know that for the past few weeks I have been desperately trying to get to grips with Kerbal Space Program, a light-hearted and comical yet surprisingly complex simulation of space flight.

There are dozens of tutorials available online, and countless helpful people have been offering to provide help in reaching my goal. The sheer friendliness of the Kerbal community is a remarkable example of Internet Done Right. They’ve all been in the exact same situation as you, and will do everything in their power to help you over Kerbal’s hurdles. But despite the plethora of advice on tap, I madly battled on alone, figuring if hundreds of others had succeeded without help, it was only a matter of time before I did the same.

And I was right. Last night I finally put three screaming Kerbals into orbit. Not only that – I also had enough fuel remaining to bring them home again. In an age where I’m lucky to get past a game’s menu screen without gaining three achievements, the feeling of sheer triumph I felt when those three brave Kerbonauts finally touched ground was indescribable. After hours of test launches, prototype designs and hilariously explosive failures, our mission was accomplished.

It’s a testament to successful game design. I got no achievements for completing my mission, nothing unlocked, and I didn’t even level up. The only change was the knowledge that I’d succeeded in doing something very difficult, and that in itself was its own reward.