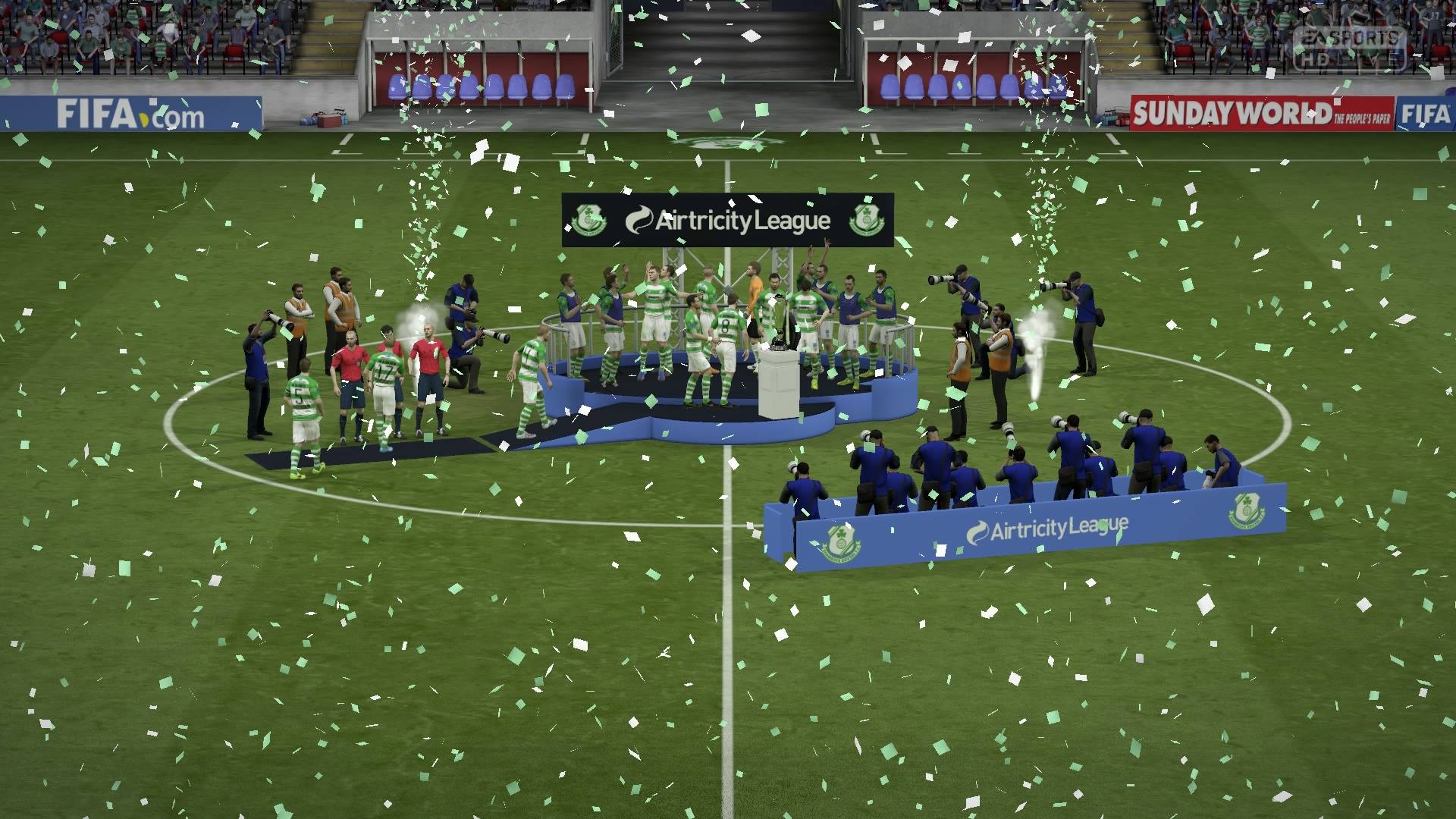 Another week goes by, and it looks like all of us here at Reticule Towers have been busy with our day jobs (or Halloween parties). While Kevin and myself have managed to cover some of the news, we’ve not had a chance to delve deeper into anything else. We’ll have to get ourselves into gear though, in the coming weeks we will see Advanced Warfare and Assassin’s Creed Unity releasing along with some other big titles. While you ponder what you are playing next, hit the break to read the latest Our Week in Games. I’ve been busy with Football Manager 2015 and Stealth Inc 2 recently, but as I have reviews lined up for both of those, I will instead talk about FIFA. I’ve been playing the latest game on my PlayStation 4 fairly regularly since picking it up back in September (was it really that long ago?) with at least one session a week with the game. I’ll be honest that my time has been devoted to the Be a Pro mode. I haven’t had an online game yet, nor have I ventured into FIFA Ultimate Team. I’ve been quite happy playing as myself for Shamrock Rovers in the Irish league.

At the moment, I have one match left to play in my debut season, a cup final. While the league was mathematically won many months ago, we received the trophy after our last league match. During the season, I scored over 30 goals, with more likely to come in the cup final. I may have only been playing on semi-pro difficulty, but I imagine that once I move into a team with a higher level of player, things will become more challenging. Having an average rating 10 points or more better than anyone else in the league makes things a bit too easy at times. It is the most fun I’ve had with FIFA for a long time, spending quite a chunk of time with the game is certainly a good thing. Elsewhere, I finally got to experience the joys of playing Mario Kart with a gang of friends and some alcohol. On Halloween we decided to turn off the DVDs and turn on the Wii U. Mario Kart was quickly on the screen and a game of pass the controller soon ensued. It was a great laugh with people split between using the Game Pad, Wii MotionPlus and Mario Wheel. Nobody won a race outright, but there were plenty of personal battles to keep us all entertained while watching. I can only imagine what fun I will have once Super Smash Bros. lands.