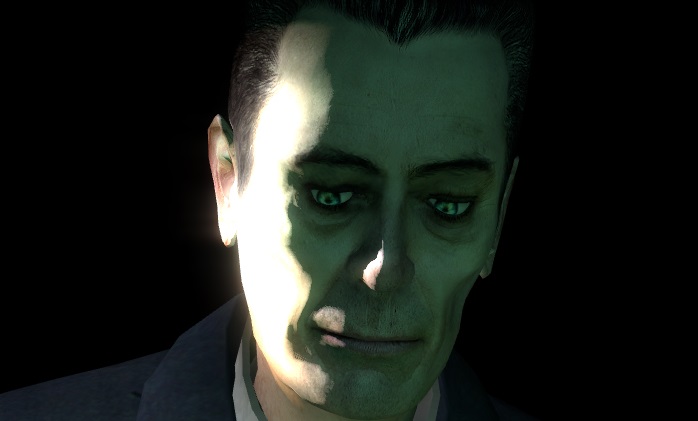 It’s that time of year when the big blockbusters launch ready for Christmas. I’m talking about games like Call of Duty and Assassin’s Creed…sadly though, we will only be covering one of those games in the coming weeks. We weren’t able to secure review code for Unity or Rogue here at The Reticule, so unless one of the team can afford to dig deep, they’ll be on the back burner. In brighter news, I’ll be having first thoughts on Advanced Warfare soon, while Kevin will be taking a crack at Dragon Age: Inquisition on the Xbox One.

With those few updates out of the way, let us get on with Our Week in Games.

“Captain?”
“Yes Lieutenant?”
“The radiation leak is getting worse, sir. All attempts to vent the contaminated areas of the submarine have failed, four crewmen are dead and several others are showing signs of radiation sickness. We cannot surface in this condition, and if we stay down here we’ll be dead in less than an hour.”
“What about our backup plan?”
“You mean sacrificing the most expendable member of the crew to seal the breach?”
“Yes, that’s the one. Pick the one person who contributes the least to the running of this submarine. The clumsy one, the forgetful one, the one poor fool no-one will really miss. Send them on a suicidal trip into the reactor chamber with minimal protection and hope they survive long enough to shut the system down so the rest of us can make it home.”
“Yes, that’s kind of why I’m here sir.”
“What do you mean?”
“Me and the lads, we took a vote. I’m afraid it’s you.”

So… Nick… I have some bad news for you. I’ve known you for some time now, and I think I can just come out and say it; there really is no need to beat around the bush and you’re a grown man, you can take it.

I know, I know. I promised I wouldn’t, and I know how much it hurt you last time. I mean who can forget my cutting your arms and legs off. In fairness I then gave you a spanking-new robotic body. In more fairness though, you did then die horribly, being hit from several sides simultaneously. Yes I know. It was kind of messy and I’m willing to accept that it may have stung somewhat, but it was for the greater good: I really wanted that Meld.

I’m also willing to accept that the whole being strangled-to-death may have had something to do with the tactical formation I was currently employing. Look, it’s easy to forget those blummin things are on the map and the 4-1-1 formation usually works… Sometimes.

Look, I’m going to be much more careful this time. I’m going to try for the perfect run (yeah that’ll happen), and you’re going to be central to that. I know I can count on you Nick, you’ve never once questioned any of my, less orthodox orders and if I may say so, you always died with such aplomb. This time, it’ll be alright mate. Trust me.

I’m still cutting your arms and legs off though. Not much from me in this slot this week, my time has been taken up by two games which you will see reviews of appear in the coming days. However, I do just want to highlight that it is 10 years since the release of one of the finest games I’ve ever played. No, I’m not talking about Doom 3, I’m talking about the game that brought us the Gravity Gun – Half-Life 2. I had quite lost track of time with this game, yet I still remember urgently reading Jim Rossignol’s review of the game in my subscribers edition of PC Gamer and then the wait for the game to install on what was then, a very shaky and rough around the edges version of Steam.

I don’t know when I last played the game, but I am now sorely tempted to blast through the entire series in my week off that is coming soon….I probably won’t make much progress, that will all depend on what my review backlog looks like. I might try though.

Please Valve…tell us something about Half-Life 3….