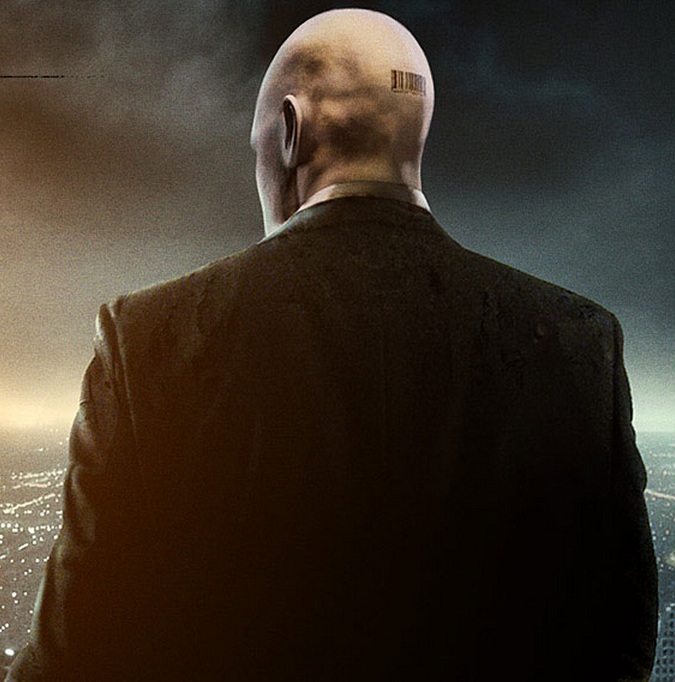 While we here at Reticule Towers have had a snoozy week, the world has gone wild with plucky Redditors taking on the Wall Street giants (and Robinhood) over shares in GameStop. It is a bonkers situation to see this bricks and mortar shop dominate the business and financial news the world over, but is a sign of how technology and improved communication tools can have a tangible effect on the real world. Check this GamingBible piece for more.

My week has been lacking any GameStop share purchasing, the ongoing house buying drama taking my focus. I did read an interesting piece on GI.biz about piracy in the industry, it’s an article that is well worth a read.

On the gaming front though my time has largely been spent working through the 2016 edition of Hitman, albeit from within Hitman 2. The titles were on sale recently on the PlayStation store and I took the punt. I’d tried to play the 2016 title a few times on the PC previously, but struggled to get through the first training level. I’m not sure how as the guided walk through that is provided makes it nice and straightforward.

This time around I’ve made it past the training levels and have been having a riot working through the brilliantly designed levels. I’d long enjoyed the original sequence of titles, and while I’m five years late, I’m very happy to have found my feet with the modern trilogy.

I’ll never be a rich man. Apparently if I wanted to be rich I should have invested in the stock of a failing game retailer about a year ago, confident that for some completely confusing reasons involving the stock market that its value would absolutely explode and set me up for a life of luxury and golden underpants. Unfortunately I did not, but luckily the Hitman franchise is happy to step in to show me the decadence and tastelessness of the wealthy. Not only that, it also lets me poison them, shoot them, or even push them into grape-crushers should I so desire.

I’m not calling Hitman cathartic, as expressing a desire to brutally murder the rich and corrupt could result in me ending up on a database somewhere. Nevertheless, there’s something oddly satisfying in an era where the super rich are getting exponentially richer at our expense at being able to walk casually up behind one of them and slam their skull into a pointy golden replica of an oil rig before tossing their body off the top of their gaudy, tasteless palace.

On the downside however, IO Interactive’s insistence on having their single player franchise be tied to a completely pointless always-online requirement has resulted in more disconnections than I can count, and there is still no word from them on when PC players who own Hitman 2 will gain access to the levels they were promised. After the company’s decided to accept Epic exclusivity I decided to give them the benefit of the doubt after they made assurances, but if this is what we’re to expect from IO Interactive’s Bond series when it releases, I’ll be steering clear until it’s on substantial discount.