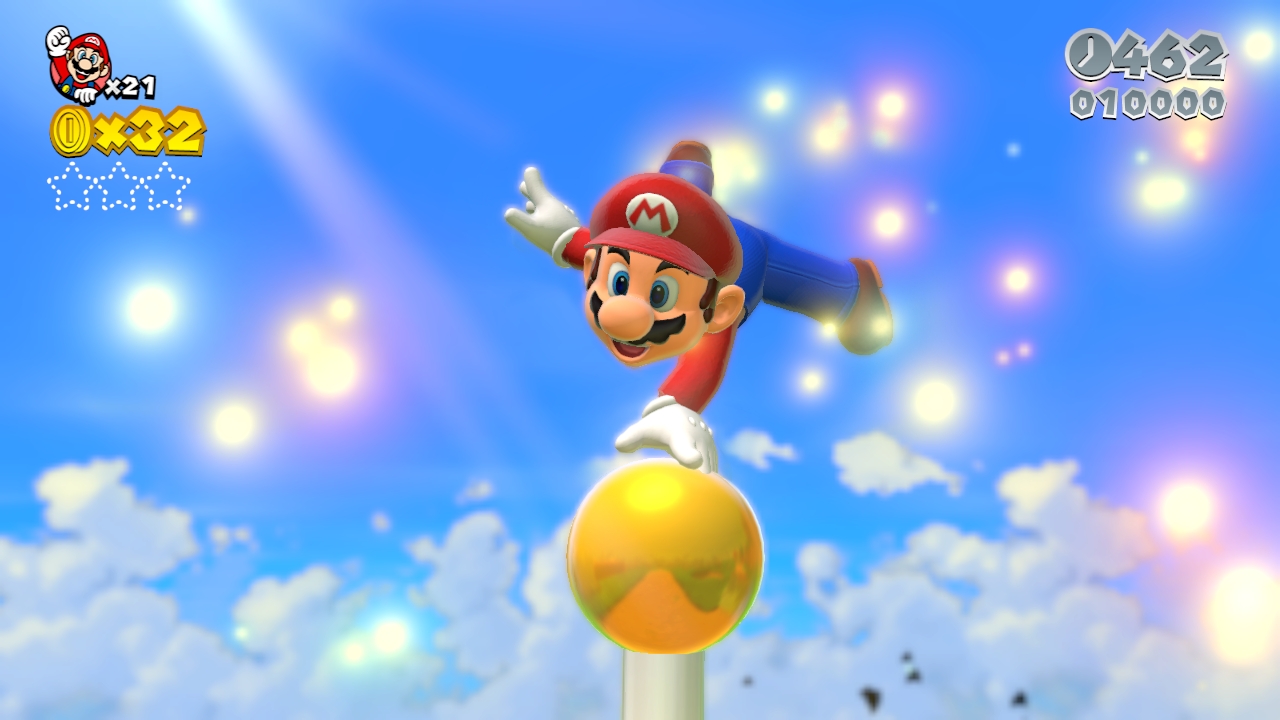 What a week it has been in the land of video games. Nintendo snuck out with a Direct, the first full length on since the closing months of 2019. With Covid-19 impacting on Nintendo as much as any company, their 2020 range of Directs were of the Mini variety. The full 50-minute Direct led to much expectation of Bayonetta or Metroid news, but most principally people were expecting news of the next Breath of the Wild. All we got was an acknolwedgement that we’d hear more about Link’s next adventure later this year, and confirmation of an HD release of Skyward Sword. Safe to say fans were left disappointed, but for me I was more than happy to see a new Splatoon announced.

The other big news came from BlizzCononline at the end of the week, with more details of Dibalo 4 unveileved with the confirmation that The Rogue class will be returning to the series. That wasn’t all as Blizzard also revealed their HD remaster of Diablo II, an announcement sure to send fans wild.

If you’ve kept on top of the news, then you might want to satisfy your Sunday reading by taking a look at this deep-dive into Xbox Game Pass. It’s a brilliant piece from Chris Tapsell that debunks some of the myths that exist around Game Pass with plenty of developers chipping in with their own thoughts. If you have any interest in the industry as a whole, not just in playing games, it’s a worthwhile read.

I’m not really sure what I’ve played this past week. Lots of little things, but nothing for any real substantial length of time. That’s what happens now and again, but to summarise those titles which have occupied some of my time this week:

Flitting between so many games is great fun, but doesn’t necessarily make for great content creation. Variety is the spice of life though as they say.

I suppose it’s my fault really. Having played roughly half of XCOM I got distracted by ‘the next big thing’ and never actually went back and finished it. This week I finally booted up XCOM 2 for the first time, and would you believe it, the aliens only went and conquered the planet in my absence.

After an rather awkward conversation in which I apologised for my unexpected absence, for some reason they agreed to take me back as their commander. This time I promise I’ll see things through and save the planet for all mankind. Absolutely, no doubt about it.

I don’t recall the first XCOM being quite so Mass Effecty, although admittedly it has been a while. I appreciate time has moved on, but with all the synthy music, futuristic tech and gruff people being all gruff, I’m half expecting Garrus to wander past in the background brushing his teeth.

With Resident Evil Village coming in the next couple of months, I thought I’d go back and revisit Resident Evil 7: Biohazard, which I hadn’t played since its initial release.

One of the Resident Evil series’ most impressive attributes is its ability to experiment with form. It’s undergone many permutations since 1996—from survival horror to white-knuckle third-person action—reinventing itself whenever the formula became too staid. It hasn’t always been successful (for instance, I don’t much rate the light-gun entries), but it definitely commands respect.

Resident Evil 7: Biohazard was one such deviation from the norm—or at least what had become the norm. Swerving away from the action-oriented third-person format of the post-Resident Evil 4 phase (a game each subsequent instalment failed to live up to), Resident Evil went first-person for the first time since that light-gun game I didn’t much rate.

But it went further than that: it restored the series’ survival horror roots, which hadn’t really been seen in the mainstream since the remake of the original Resident Evil (2001).

The first-person perspective is an immersive tool used to sink us into the Bakers’ (the family who have kidnapped Mia) plantation and impede our movement. We’re slower here, incapable of kicking down doors and punching enemies, and our main mode of defending ourselves for the first part of the game is holding up our arms to block enemy attacks.

It helps that the game is absolutely gorgeous too, even when it’s dripping blood and ooze and, um, mould.

One of its issues is that it has a protagonist problem. Ethan Winters is straight out of a persistently mediocre horror film that’s been thrown onto Netflix to die. He’s totally boring in comparison to the two female leads, Mia and Zoe (the latter is the Bakers’ daughter, who provides help throughout the game).

Worse is that it unfortunately traffics in some ugly clichés of the America Deep South. Whilst there is an attempt to subvert these clichés by making the Bakers victims of a strange infection, they indulge Southern tropes even in their possessed state, like derogatorily commenting on Mia’s sexuality. It’s so weird, in part because the approach is scattershot; it doesn’t resemble anything rooted in reality.

I’m really, really hoping that Resident Evil Village doesn’t fall prey to the series’ unfortunate tendency to take a couple of steps back after a triumphant fresh reinvention. I wouldn’t be too surprised if it did, but just like Resident Evil: Remake and Resident Evil 4 before it, 7’s fine reputation will remain intact, come what may.

I’ve also played through a ton of Dawn of War—I’ve gone through the first and its three expansions (Dark Crusade is something special, ey?), and I’m now on the second. Steam says I’ve played seventeen hours of it, some time around the summer of 2010, which would’ve been the end of my first year at university.

I don’t really remember any of it, so I’ll dig into why that might be…