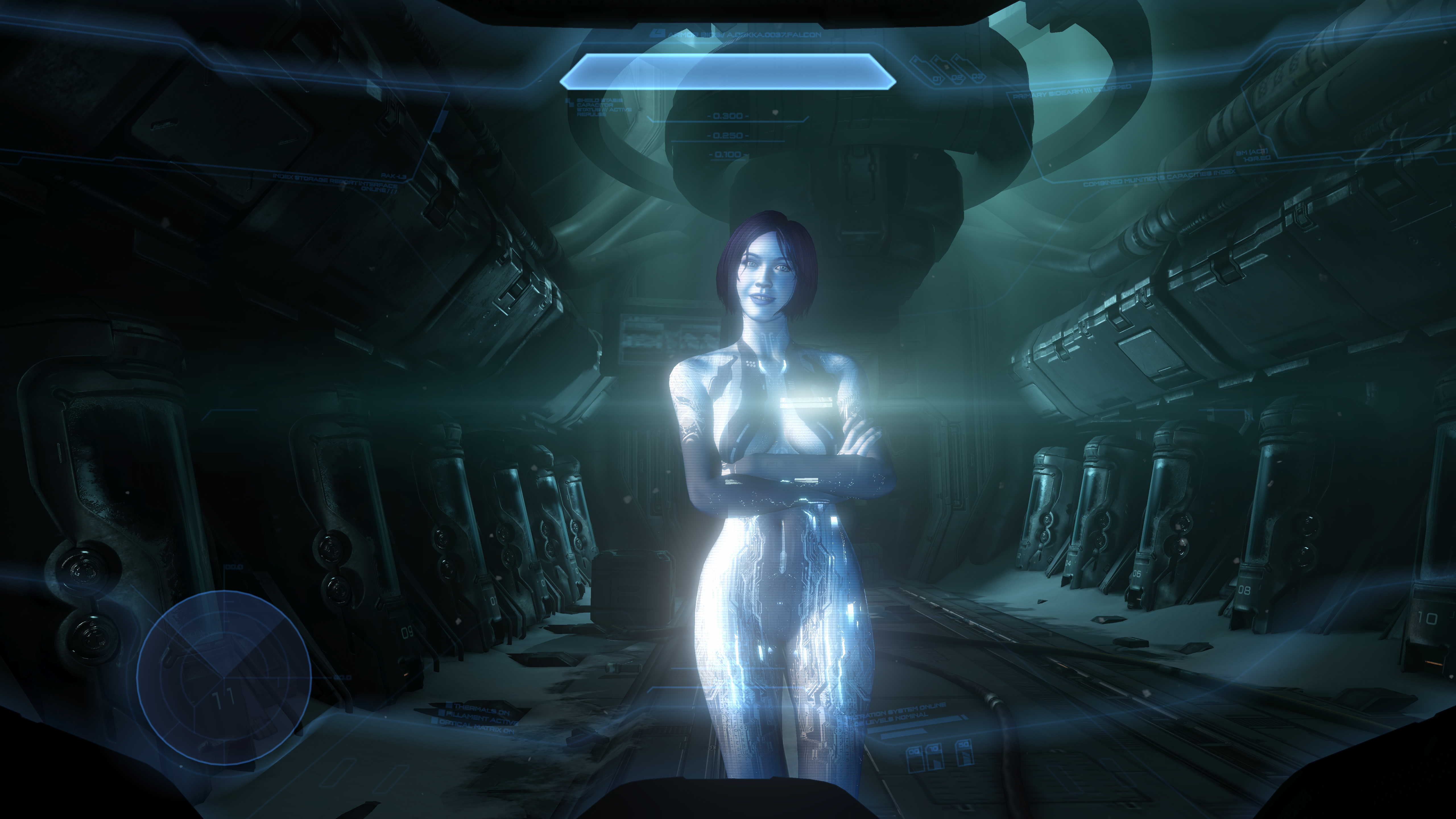 While our American chums are busy enjoying the goodness of the Wii U, us Brits are left waiting for another few weeks to have a chance of gettings our hands on Nintendo’s latest bit of hardware. If you are lucky enough to be in possession of a Wii U, I would recommend you check out Little Inferno which I wrote a little bit about here. Anyway, onto Our Week in Games here from Reticule Towers, we are in Week 18 of this now, seriously, where does the time go?

Expansion packs  and DLC have become the norm for PC gamers and console players in recent years. Yet there was once a time when the mere thought of such things would terrify any console gamer. There was one extremely high-profile exception, Sonic 3 & Knuckles.

Both Sonic 3 and Sonic & Knuckles are full games in their own right, and are two of the best games around. They marked the end of the golden era of Sonic before the awkward transition to 3D begun. When combined into their full form, Sonic 3 & Knuckles, becomes so much more than the sum of its parts. It’s truly a masterpiece, an epic of a Sonic adventure. Everything from the sound to the detailed graphics redefined what was possible on a Sega Megadrive. The fact that it needed two cartridges to play fully may have meant that its predecessor Sonic 2 is more fondly remembered, but Sonic 3 & Knuckles was the definitive Sonic game.

Despite his talents, the Doctor has always had a rather troubled time when it’s come to appearing in games. Don’t get me wrong, the BBC Adventure games weren’t awful, despite their over-reliance on repetitive mini-games, but if there’s one genre the Doctor doesn’t naturally fit, it’s that of the platformer.

His last real outing in the platforming genre came in Dalek Attack, a 1992 action game that took everything that made the show special, stuck it in a drawer and made an utterly inappropriate platform shooter instead. So with memories of Dalek Attack still scarring my soul after almost fifteen years, the news that the Doctor would be making a return to the platforming genre with the Eternity Clock filled me with little confidence, to say the least.

Originally a PS3 exclusive, this week saw the Eternity Clock’s final arrival on Steam, and despite a few flaws, I am actually enjoying the experience. I’ll be taking a more in-depth look at the Eternity Clock in the near future for the site, but as first impressions go, it’s not half bad. It’s simplistic, far too easy and sometimes I wish the enemies would just shut up for five seconds and be a little more menacing, but with no Doctor Who till Christmas, it’s at least filling a bow-tie shaped gap in my life.

I’ve barely touched any games on my PC this week, certainly a rare occurrence as it is normally nigh on impossible to get me away from my machine. My TNS boys have been put to the side in Football Manager as I explore some of the delights of my Xbox. It helps that I have a nice new 32″ TV, it really provides a much more enjoyable gaming experience than my smaller 24″ one. I was quite surprised at how much better things looked on the bigger screen. Note, both screens support 1080p, so it really is just the real estate that is improving things.

I explored the Create-A-Wrestler side of things in WWE 13, shifted the titles around and tidied things up with a new show in Universe mode to more accurately portray the events of the WWE at the current moment in time. I set myself up as a Face to start, but after performing a few run-ins during some random lower card matches, I ended up becoming a Heel with the crowd throwing their hate towards me. Maybe being part of a tag team with perennial bad guy Wade Barrett had something to do with the hate as well.

Halo 4 has also taken up some of my time, I bought a cheap adaptor which let me use my nice PC headset with my Xbox and dived head first into some Team Slayer action. As I don’t often play FPS titles on the consoles, you would guess correctly that I was a little bit crap at first, but I am slowly starting to find my way with it. I squeezed in an hour with the campaign in co-op playing with a buddy from work, I’ve lost track of the lore since the days of the original Halo was released on the PC, but some of the early game action was quite fun. I know Kevin has been playing it a lot too…

Now we’ve officially established what I’ve been playing this week, it’s time to be more productive with my words. Halo is a good game, worthy of the time I’ve spent on it but as far as the series of games goes it feels like a case of one step forward two steps back. The campaign seems very light on story, focusing instead on a couple of individual characters, which in turn makes just about every other character seem weak in comparison.

The multiplayer matchmaking, with its added features of kill streak rewards and unlockable guns has not had as bad an effect as I had imagined. However, it seems to me if 343 Studios keep pushing Halo multiplayer in the direction of every other FPS on the market eventually they will lose the unique feel it has and the reason I have enjoyed it for so many years is because of this uniqueness.

Spartan Ops is good, it delves into the side story of the UNSC Infinity and their first encounter with the Forerunners on Requiem. These take the form of five missions per episode with a new episode released every week. These missions are essentially waves of enemies, much like the firefight mode it replaced but not in such a regimented way.

Look out for my Halo 4 Verdict appearing early this week!