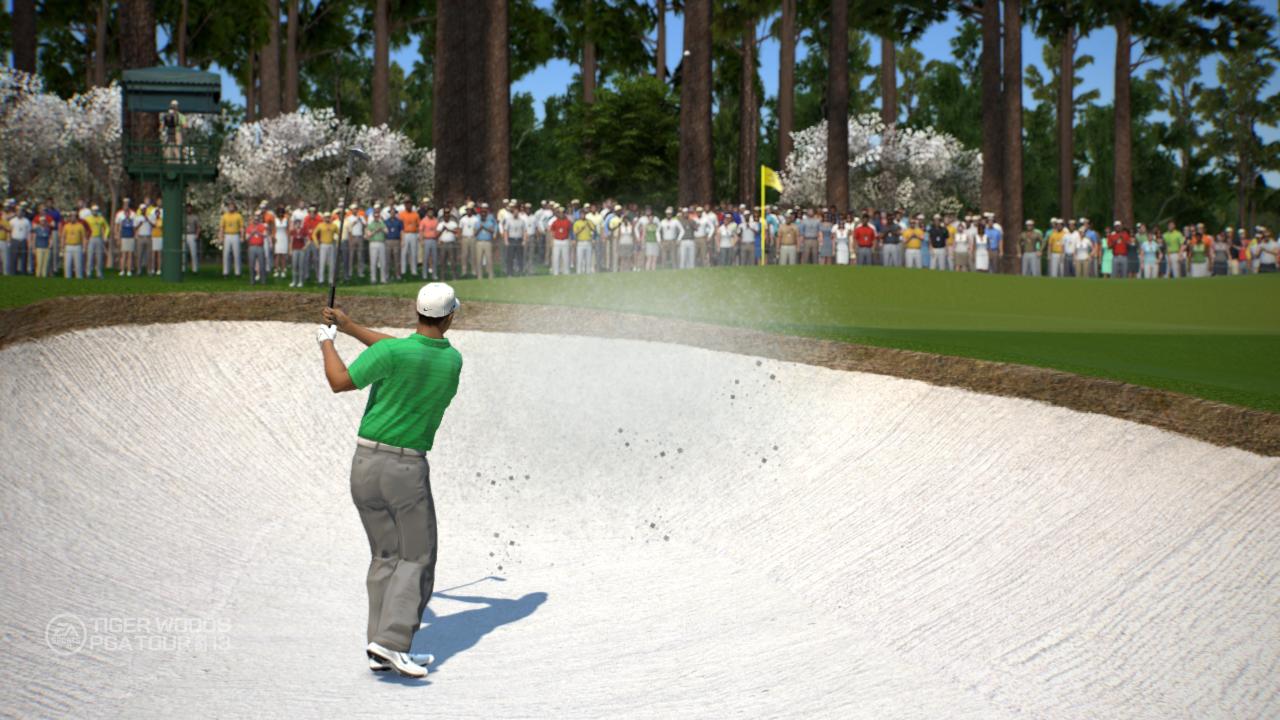 It had been a very snowy few days here in Britain, and especially in my hometown of Cardiff. I live just around the corner from work so I haven’t been able to escape into a full weekend of games. It is a Sunday though and that means just one thing here at Reticule Towers, the latest edition of Our Week in Games. Hit the jump to see what I have been up to. (Everyone else is held up by snow – OWIG Ed)

Tiger Woods has featured heavily this week along with one or two games I’ve been playing on my Nexus 7, and it continues my sporty themed entries for OWIG recently with both Madden and FIFA also being on my list from the past few weeks.

I’ve gone back to Tiger Woods to further explore the BG growing amount of RPG elements found in sports titles these days, elements that have come about with the rise of modes where you take control of your own player and improve your skills over time.

In Tiger Woods I am still in the early stages of my career having just completed my first round at The Masters in Augusta as an amateur. A round of three over par isn’t too bad for my first attempt I don’t think, though I don’t I will reach many of the bonus objectives which would help me progress my career that much quicker.

On my Nexus I’ve been having some fun with Football Manager Handheld and Rayman Jungle Run, just playing these two games is opening my eyes to what the mobile and tablet gaming scene offer.