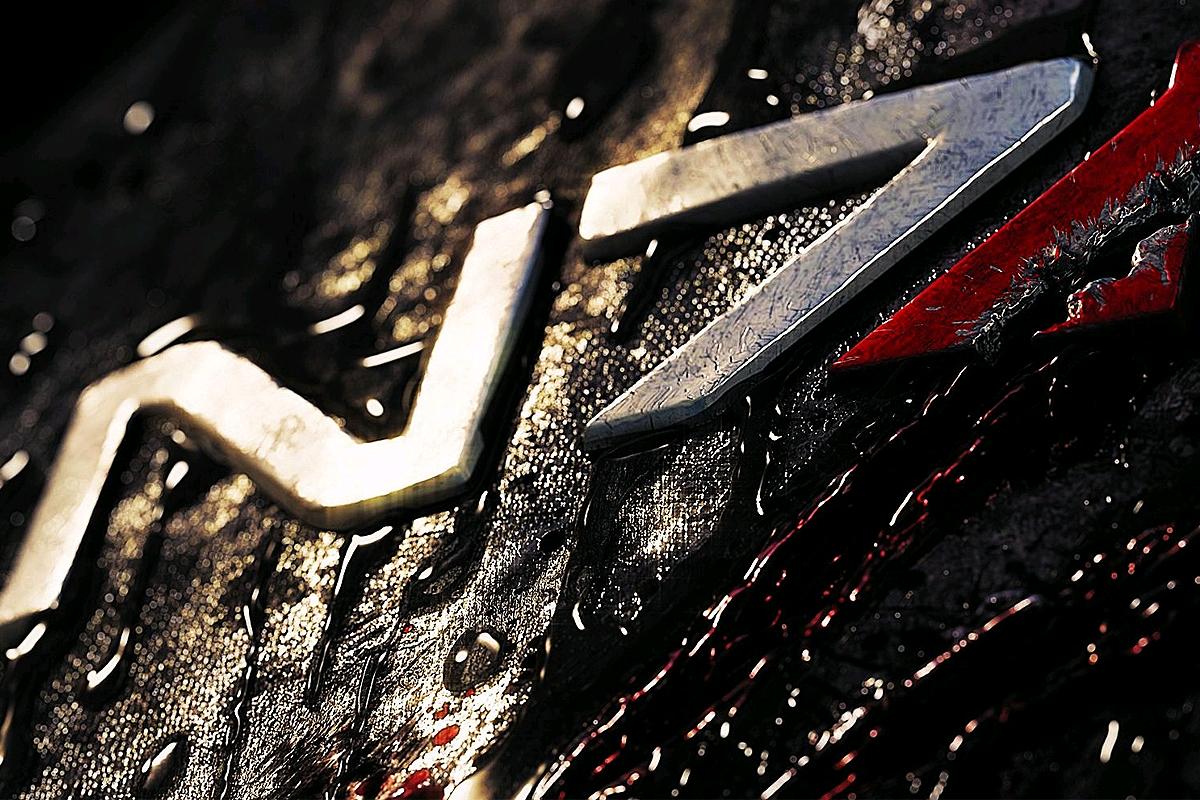 I find today’s gaming trend of HD remakes and re-releases somewhat uninspiring. In most cases the ‘new’ game actually brings nothing new to the table other than updated graphics. In return the end users are charged a premium price for a game that could be over ten years old. I understand the reasons that these games can sometimes prove popular, both for the fans and the developers. But honestly I would rather just dig out my old console from the attic and play the original, the way it was intended to be played. Who’s with me? I can only imagine how this will carry forward into the next generation of consoles. Ten years from now could I still find myself playing an updated version of Skyrim or Halo? Anyway, that’s enough of my sentimental ramblings, its over to Reticule Towers and ‘Our Week In Games – Week 29’ where the guys have been playing the usual assortment of games.

As is traditional I still haven’t managed to use my new controller (getting less new by the minute) because Mass Effect 3, as I suddenly remembered when staring at the config screen, doesn’t have support for it on PC. Which is all kinds of strange.

Anyway! Beyond that memory lapse two things soon became apparent: I am pretty terrible at ME3 co-op and Origin is a much, much better piece of software than it used to be. I haven’t played the game in months, but downloading a gig of free DLC was fairly straightforward instead of a masochistic sparring exercise with a computer that harbours intense hatred for me but is too passive-aggressive just to say it upfront. Picture Shodan, except she can only interact with you by messing with your download rate.

I still had a level 14ish soldier from last time so it was less a level thing and more a lack of practise thing, but my experience of the Silver difficulty was… well, difficult. Maybe I’m a werewolf. Fortunately I was playing with patient friends who kept picking me up off the ground after I blundered around corners into Ravager crossfires or worse, but it goes to show that it’s not something you should take for granted.

Sadly I haven’t seen much of the fresh content added in Reckoning and all the other packs beginning with R-words, because despite all the recommended fixes the game still has the lovely habit of dropping my connection during the closing stages of matches, making it somewhat harder to earn credits. It’s still a lot of fun, but it’s annoying not to have anything to show for it. I’ll report back next time, because god damn it I’m going to get those new guns if it kills me. And it will, repeatedly. Thank god I’ve got a lot of Medigel left. As you read this, I will be enjoying my 25th birthday in Amsterdam, hopefully not freezing to death! This week I have largely been playing on my PS Vita (and a little on my Nexus 7) as I have been camping out at my girlfriends during our time off. I have said this before, but the Vita really is an under-appreciated device. There are so many great titles on there but they seem to get so little attention from the major websites. Retail space for the Vita is also tiny, I was in GAME the other day and they had a minuscule collection of games for Sony’s handheld, I was gutted as I was tempted to buy something if I saw a good deal there and then. Maybe if the Japanese price-cuts translate into better deals on the machine here in Britain we will see it start to take off, I can hope!

I’ve pretty much devoted my time to WipeOut 2048 this week, it is such a great racer. Challenging for sure, but so much fun. What has made it even better is being able to download the WipeOut HD and Fury DLC’s for free because I own the base games on the PlayStation 3. They provide a very cool and slightly different challenge to the base game found in 2048. I’ve also been trying out Gravity Rush which is free with my PlayStation Plus sub. It really quite different to anything else I have really played during my gaming life, but I will admit that I tend to shy away from a lot of Japanese games (apart from Final Fantasy of course).

Hell, if you can find some bargains on the Vita then I would recommend it as a purchase, even if only for Uncharted, WipeOut and Gravity Rush. I’ve noticed that Lumines is on there now as well, another great addition to the games on the machine.

A thousand bright lights and a thousand more, a thousand heartbeats all in unison. I feel their breathing as if it were my own, sense their movement as if I already know where they will go. Their choices are my choices, strung up like puppets they will walk straight into my trap.

A hundred heartaches and a hundred more, a hundred lights blown at the fuse. The slashing, the sneaking, the muffled screams and the breaking of bones. They all merge into one as I suppress what feelings I have left and press on with the task at hand. Blind to the commands of my masters, but no trap will hold me.

One man and only one man. One suit, one tie, one choice of weapon. A silenced pistol, quick and effective as I spring from the shadows to confront my adversaries. One bullet, one second, one life flashing before their eyes. One agent and only one agent, Agent 47 the life of a hitman.

It’s been a funny old week, gaming-wise. Having generously been given a copy of Bioshock, a game I’ve always planned to get around to but never actually did, I spent a couple of hours getting to grips with Irrational Games’ famous undersea title. Despite being one of those games that’s defined PC gaming, I’ve been rather surprised to find I don’t think I like it.

The undersea setting of Rapture would have been incredible as the backdrop for an RPG or adventure game, but as the setting for a shooter, it just feels wasted. So much character and life, and all it’s being used for is to soak up the occasional missed bullet. Perhaps it’ll grow on me as I progress, but at the moment it feels like a game that’s heard of System Shock, but has never bothered to actually play it.

Next on my list was Crusader Kings II. The PC gaming community has positively exploded with praise for Paradox’s game of kings, queens and selective breeding. There’s definitely something interesting here. Actually, there’s definitely a lot interesting here, but given Paradox’s dislike for comprehensive tutorials and devotion to absurdly complicated game mechanics, I haven’t had time to really get to truly get to grips with it. I have a suspicion it may go into the category of games like Dwarf Fortress that I have far more fun reading about than actually playing.

Topping off a rather disappointing week was Sniper Elite: Nazi Zombie Army. Winning the prize for perhaps the most ridiculous name for a game ever, this standalone spin-off to Sniper Elite 2 sees the living dead rise during WWII after Hitler resurrects the dead to save his failing Reich.

I’ll have more to say about this title later in the week with a more in depth review, but for now I’ll just say that whilst it does contain a Nazi Zombie Army, it doesn’t really contain much Sniper Elite.