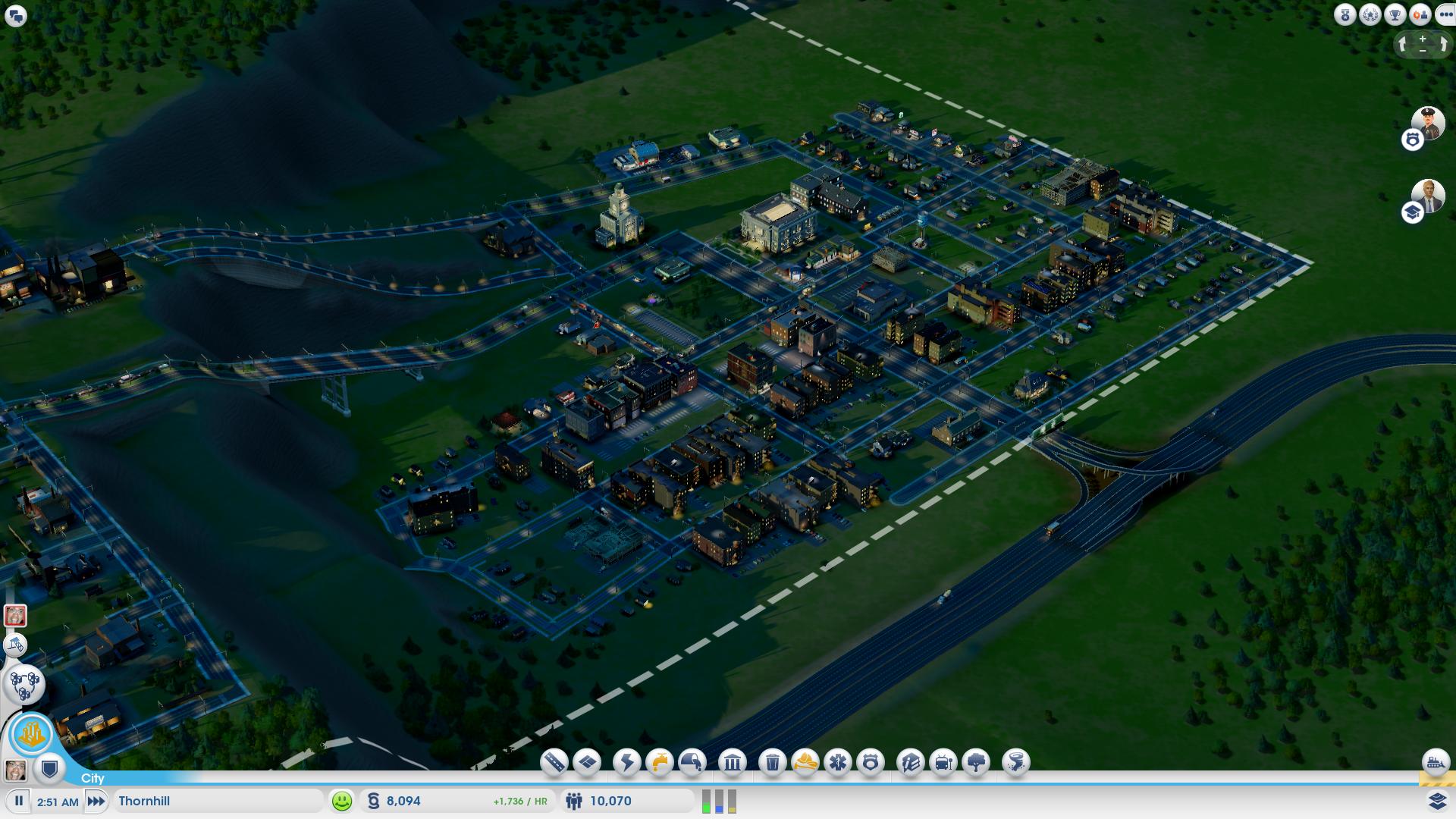 Tombs and Cities are the theme amongst gamers this week with the release of Tomb Raider and SimCity dominating proceedings, with EA’s city builder being the star of the show for all the wrong reasons. I’ve not personally had any issues with it so far, but I know that lots of people have, please let us know your thoughts on the game, the server issues and EA’s response in the comments.

There is something else I want to briefly touch on, and it is another issue away from SimCity which has been cropping up on my Twitter feed this week, and that the topic of AdBlock and other ad-blocking extensions in your web browser. There are two blogs I would recommend everyone read about this issue, the first is from indie developer CY Reid and the other is on Destructoid. Again, I would like to know what people think about ads, ad-blockers and the ads we run here on The Reticule, leave us a comment, Tweet us, leave a comment on Facebook or even email us. Enough serious business though, on with the games.

After returning from Amsterdam I was eagerly awaiting the chance to play the new Tomb Raider, unfortunately I didn’t receive my Steam review key until late Wednesday afternoon. To keep myself busy, I spent my time with Unity of Command, a turn-based strategy game set on the Eastern Front during World War Two. It is challenging and I have struggled to make much progress in the campaign, but it is a game that I am determined to try and get on top of. Of course I might end up giving up with it in a fit of rage at my incompetence, but it really is a valuable reminder that not everything needs to take place in real-time and that turn-based titles can still shine brightly. It has also made me want to play Civlization V once more.

I won’t go on too about about Tomb Raider right now, my Verdict will probably be live tomorrow. In short, it is very enjoyable and a wonderful little adventure, but I can categorically say that it won’t be on my Game of the Year list. Elsewhere SimCity has been occupying my time, EA didn’t supply us with a review code so I splashed down some money on it all the while thinking “cor, isn’t this a bit pricey for a PC game?”. I’ve been lucky enough not to have any server issues and I am really starting to get into the game, I had forgotten how engrossing sandbox games like this can be. I have created a private region called Wales yet named my two cities I’ve built so far after areas of Cardiff. Maybe I would have been better served by naming my in-game cities after actual Welsh cities.

It is great fun, but I am starting to see where my poor initial city planning is going to hold me back, things are getting a bit cramped in my main city at the moment and to expand into space is going to require an extortionately expensive road up a big cliff. It will be worth it though when I get up to a bit more space.

Death… is a funny business. I say business because that’s simply all is for me, I am a squanderer of souls, fathomless souls, Dark Souls. They are my energy, my tool for greater power and with them I will strike down the many powerful enemies that stand in my way.

The roads I travel have not been of choice but of necessity and if it were possible, I would choose a vastly altered direction for my life. A path which I would rather not venture down has been bestowed upon me and I must struggle forward pace by pace against a constant onslaught of evil and darkness. As much as it pains me to hear it, it is my destiny to rise to great power and recognition.

I must stand as steady as a mountain, with my unyielding shield as my protector and my mighty sword as my destroyer, staring my destiny square in the face. Ultimately my march against the tyranny of the undead will free Lordran and its people and my business will be done. That day cannot come soon enough. You’ll have to forgive me for being brief and possible a little incomprehensible this week. After a quiet Saturday spent doing very little indeed, I thought I’d spend the entire night delivering my wife’s new baby daughter. Luckily, it turns out the human body can quite happily survive on less than an hours sleep – it just compensates in other areas, like making you forget how to make a simple cup of tea.  Still, on the plus side, it passed the time and helped answer that inevitable question of how to spend your Saturday night.

This week I’ve been delving into The Walking Dead. It’s a series I’ve been wanting to sit down and have a crack at for quite a few months, but never quite found the time for it. Considering the amount of praise the title has received, I was half-expecting its quality to have been blown out of all proportion, but to my surprise I find myself in agreement. As a typical ‘adventure’ game it’s hardly taxing, but as an interactive movie it stands far above the likes of Heavy Rain or Fahrenheit for characterisation and emotional connection.

With even less free time now on my hands thanks to little Isobel, I’m playing it in mini-episodic chunks of around ten minutes in length. I’m surprised how well it’s standing up to such brief playthroughs, and having just come to the end of the first episode, I’m fascinated as to the direction it will go.