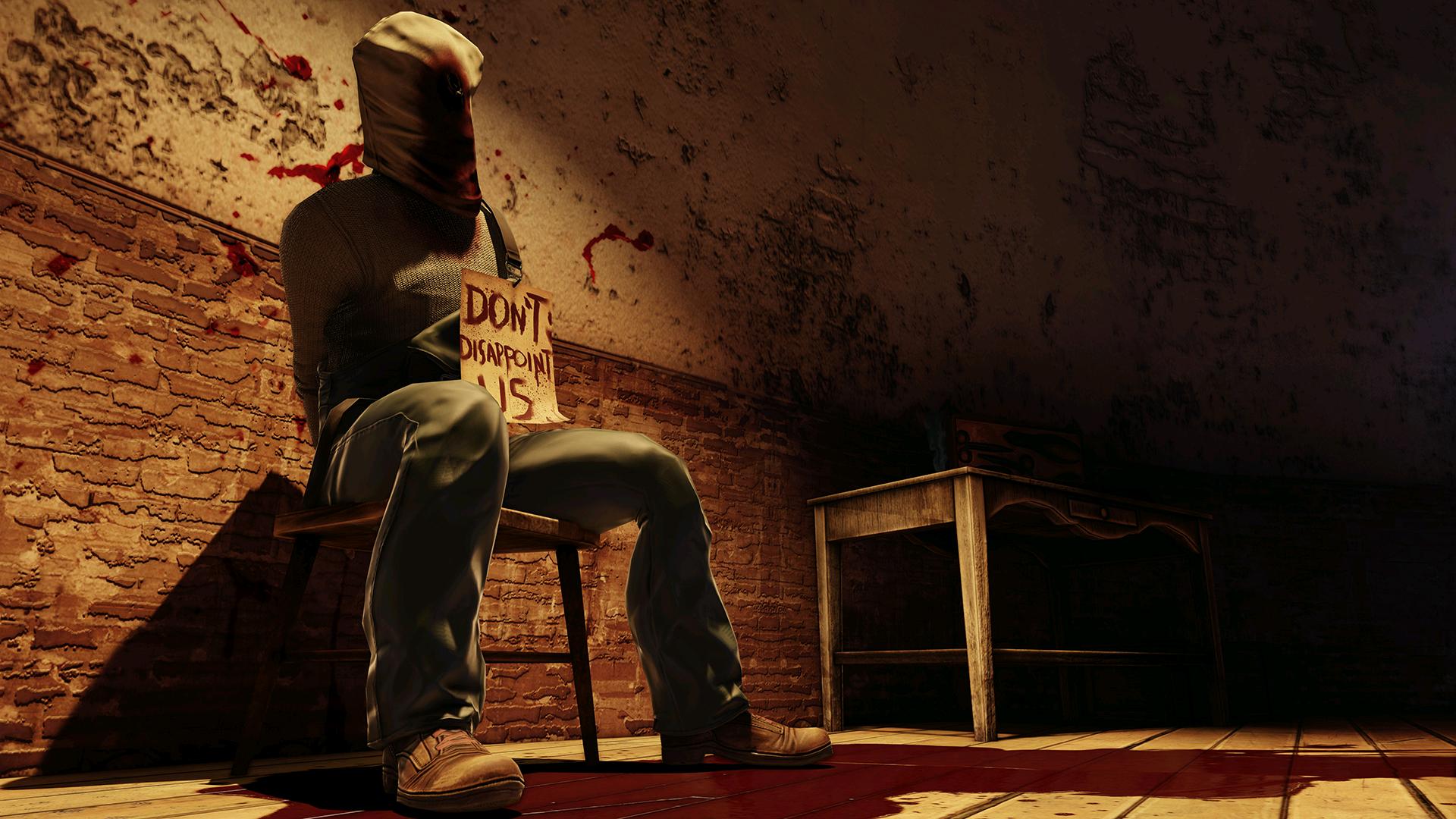 When you read this, all being well I will be celebrating Easter by watching sweaty grown men grapple in the squared-circle. I am talking about a bit of wrestling with top notch UK company, Progress Wrestling. If you are into wrestling at all, I implore you to check this company out. Anyway, GDC has come and gone, Journey won some IGF awards, Epic showed off their new engine, Battlefield 4 was shown off and I’m sure there was some other stuff. My feeling from what I have seen is that indie games are still rocking and rolling and proving to be more interesting experiences in the large part than AAA games. Apart from BioShock Infinite which launched this week and is pretty decent. As it is Easter, grab yourself an egg and read about Our Week in Games. Oh boy I am really starting to enjoy StarCraft II: Heart of the Swarm. I have talked about it already, but I just want to re-iterate the fact that this is one serious good RTS. In a world where the RTS is becoming a bit of a minority, even on the PC, it is refreshing to see a title of such brilliance arrive. I’m still making progress in the campaign, and am I well and truly hooked into Kerrigan’s story. Whether I venture online any time soon is another story entirely, it certainly won’t happen any time soon.

Why won’t it happen any time soon? BioShock is why, I don’t know how far into this gem of a game I am, but I am loving it. I wasn’t blown away at first like I was with the first title, but I found things gradually came together until the point when I met Elizabeth and things just took off. I don’t think I have come across a character quite like hers in a video game just yet. Small things like taking a seat while I root around looking for supplies or screaming in horror when performing a particularly gruesome melee attack. When you add Elizabeth to a world which raises more and more questions the more you explore and you have quite a game. I just hope things carry on as they have done so far. I can’t wait to finish it. BioShock Infinite is a hell of a game. I look forward to seeing what the rest of The Reticule team made of it but damn, I’m not even sure what I made of it.

It’s vibrant and colourful and cartoonishly violent at times, and I can say I never found it boring. The environments are quite varied, to the point that sometimes I forgot it’s ostensibly set in a flying city, and Normal difficulty was enjoyable without being simplistic.

So with the gameplay part of, uh, playing a game out of the way the story is… less clear cut.  Not that that’s necessarily a complaint. There are many potential interpretations of theme and narrative and I’ll say that, perhaps due to the very nature of the story being told, certain happenings (and maybe even the setting itself) are rendered almost arbitrary.

But hey, if a story could’ve been told anywhere, why the hell not tell it in a flying city with a distinct aesthetic and a liberal sprinkling of bottles of magic juice that give you really terrible skin conditions? I’m less sure of the significance or necessity of the underlying story of racism and revolution, but it shows more imagination than another tale set in industrial zones with chest-high walls.

BioShock Infinite is memorable: people will likely be talking about it for a while, and it deserves that attention. But I refuse to call it Binfinite. That sounds like a garbage simulator in an endless procedurally generated bin. This week I’ve finally, finally started playing XCOM. I know I’m well behind everyone else when I say this, but it really is an incredible game. In the space of just a couple of hours I’ve already experienced a story of lucky long-range shots saving the day and terrors unimaginable. Although the larger aliens are only just beginning to put in an appearance, I’m enjoying myself immensely.

The original Microprose X-Com: Enemy Unknown has sat proudly alongside Doom and Ultima 7 as permanent fixtures of all my gaming PCs. I was always concerned that any revival of the series would completely miss the point of what makes X-Com such a brilliant game, especially after seeing plans for an FPS carrying the name.

However, someone out there clearly saw sense. Sightings of the XCOM FPS dwindled to next to nothing, and in its place we’ve ended up with a refreshed but faithful turn-based strategy that we always wanted.

One more thing. When I first saw the redesign of the Chryssalid months ago, I was a little unconvinced. How could that scuttling purple spider-thing possibly resurrect my feelings of horror from the original game. But now I’ve seen it in motion, tearing heads from shoulders and corrupting the fallen into shuffling shells of their former selves. I was beginning to think I was tired of zombies, but these things that the Chryssalid creates, well, they’re just not right.