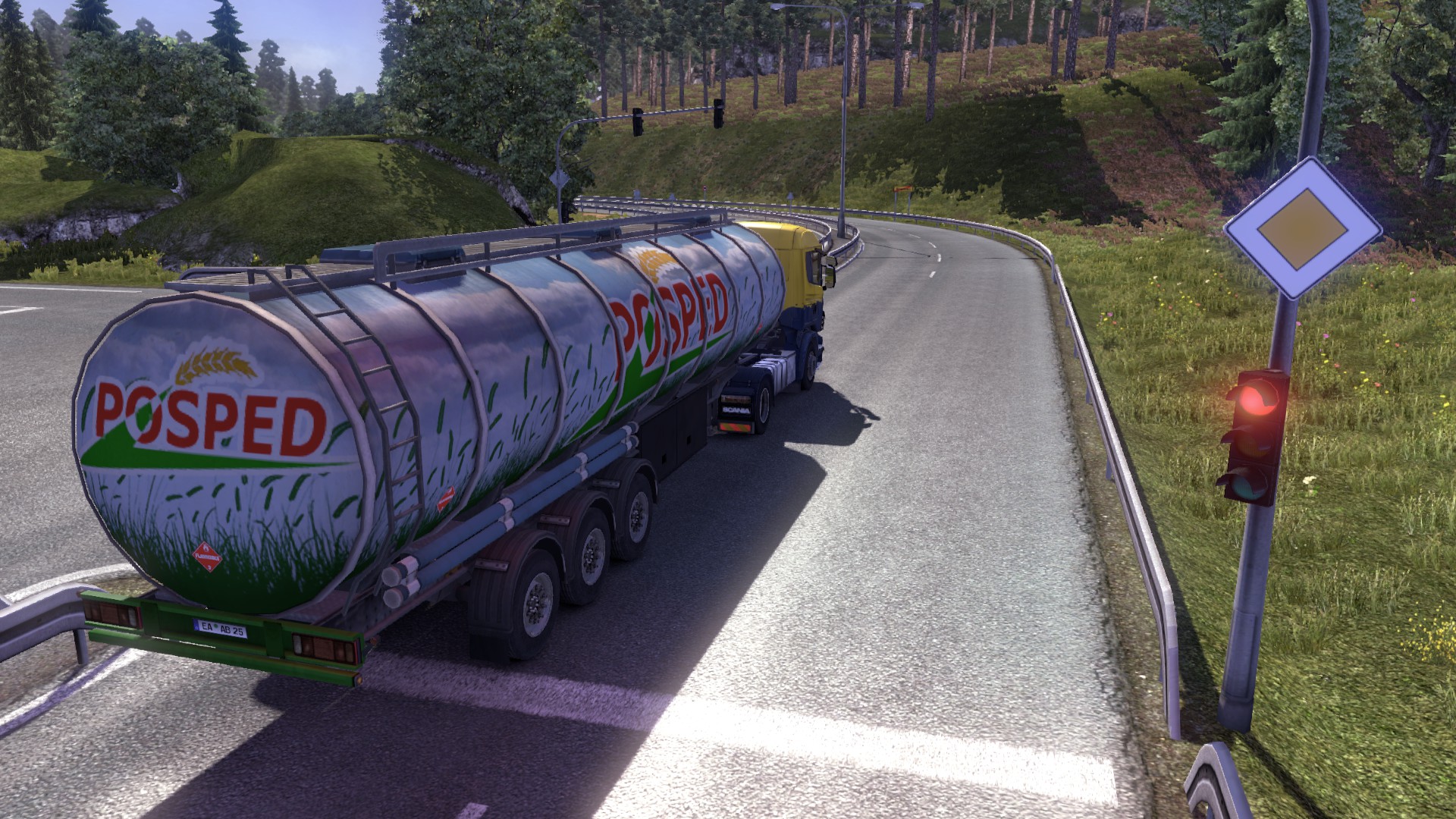 Apologies for the absence of Our Week in Games last week, this was due to some back-end work being carried out by our web designer in the process of sorting out the hack I spoke about the other week. We have seen some big announcements this past week, Gran Turismo 6 and Metal Gear coming to the PC amongst them. Something is happening this week with the Xbox, there haven’t been any rumours whatsoever and no hints so I can’t guess what is happening. Oh yeah, the new Xbox. You excited?

At the beginning of the week I took some time to unwind from a long day at work with Euro Truck Simulator 2. I took my first petrol tanker delivery and nearly tipped the whole off the road when taking a corner ever so slightly too fast. Say 50KPH too fast? Driving in Europe in this game is making me use their units of measurement. Scary!

I’ve also been getting involved with Mars: War Logs which is proving to be quite an enjoyable game. I’ve completed the first prison chapter and I’m certainly now looking forward to things expanding and getting even better. Low budget compared to the bigger AAA RPGs for sure, but looking to be good so far.

Having recently gotten engaged, I am finding myself with less and less time to play games and even less money to spend on them. With that in mind, this week I decided to have another of my famous retro gaming sprees, which included the added bonus of no extra cost to the wallet.

My first game of choice was one that I have completed many, many times before but feel that I will never tire of, Metal Gear Solid 2. For the first time however, I will be playing the HD Xbox 360 version with its barely noticeable updated graphics and all new achievements. So far it’s certainly proving to be exactly the same (brilliant that is) as every other time I’ve played it. The real reason I first purchased the HD collection a while back was for Snake Eater, which I never completed and Peace Walker, which I never even started. Time will soon tell if this purchase has been worth the money, I’m sure you’ll hear about it.

My second game of choice is one that some of you might be surprised to hear that I have never played before, Final Fantasy VII. Of course I already know the cruicial ending and some other minor story points, as it’s hard not to hear these kind of things about what must be one of the most famous games of my generation. I’m more into VII for the gameplay, characters and parts of the story I don’t yet know about. So far it’s proving really enjoyable, if a little linear. I was kind of hoping VII would have more of the open world Final Fantasy feel to it, but at only 2 hours in and having barely scratched the surface, hopefully the best is yet to come.