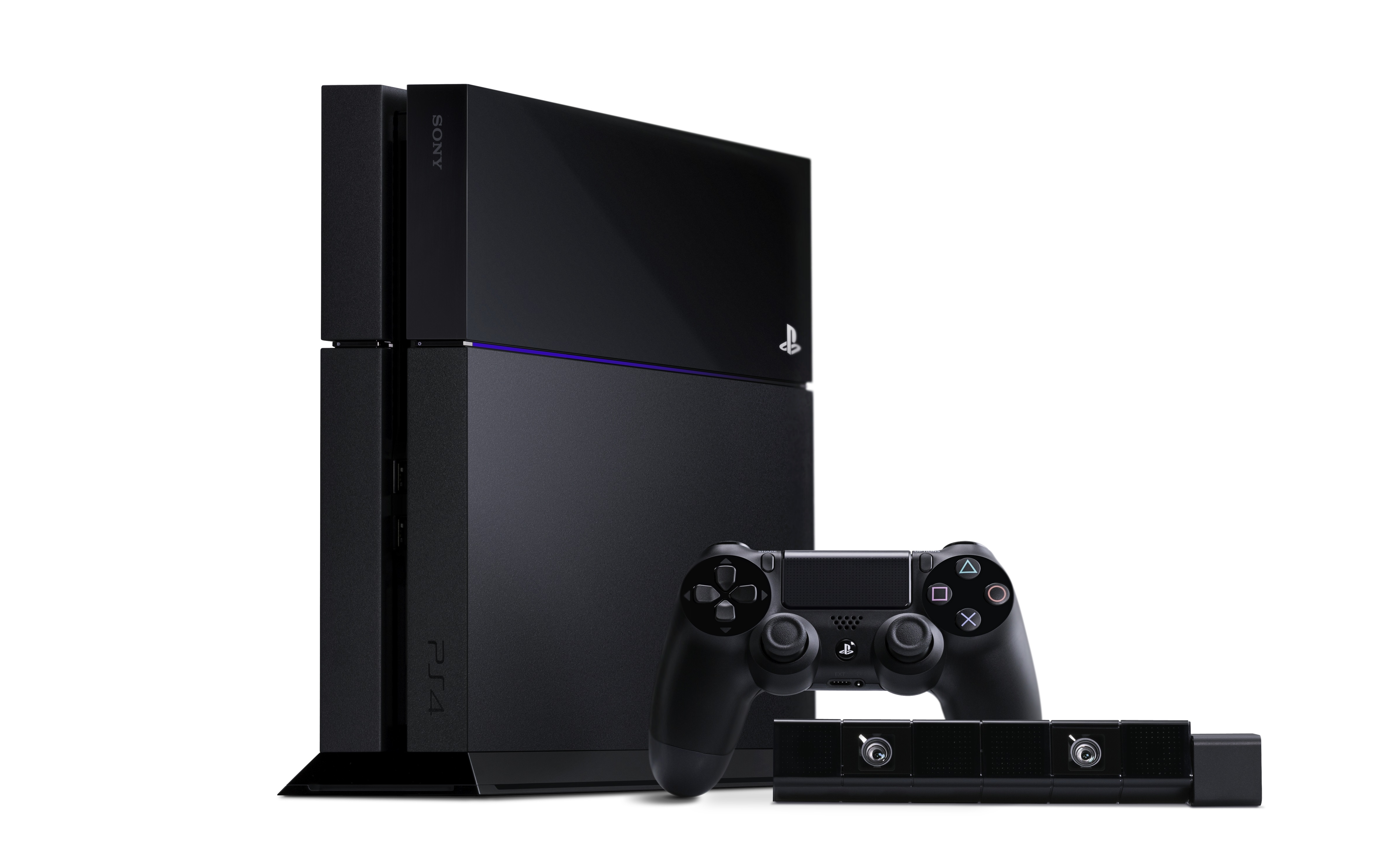 Last Sunday was Day 4 of the Eurogamer Expo, but I only managed to get an hour at the show which explains why there wasn’t a lowdown on Sunday night. There really wasn’t much to provide a lowdown on. It is another Sunday though and that means one thing…Our Week in Games.

I want to finish up with some of my remaining thoughts on the Expo. First up, an explanation about Sunday is required. The hotel I was staying in, while brilliantly located for getting to Earl’s Court and decent value….was extremely noisy. Each night I would wake up several times and so, come the Sunday I decided to take things easy and read the sport section of The Sunday Times on my tablet before heading out. This would have given me two hours of time at the show on my original schedule, but alas my favourite wrestling company had brought their show forward an hour. This meant I had to leave Earl’s Court an hour earlier than normal, thus only having one hour at the show. The wrestling was well worth it though as the promotion, Progress Wrestling, delivered a stunning card with an immense heel turn. I beg anyone who enjoys the art of professional wrestling not to check that company out.

Anyway, some final thoughts about Sony are required following from my special Vita focus from Friday. The PlayStation 4 area regularly had queues over an hour long to get in, luckily with my press pass I was able to skip that wait and get to see things in action. Sadly I still had to wait for games within the PlayStation zone. I skipped FIFA entirely and took my place in wait for Knack.

Things were going well, I was keeping track of the football on my phone while waiting and spying on the very sleek and slender PlayStation 4 machine which was kept behind a locked glass door under the TV. The machine looks exquisite and a much more appealing black box than the Xbox One. The wait was going fine though until the screens went blank on all of the TVs running Knack. A bit of ear wigging led me to understand a circuit breaker had flipped, no mass PlayStation 4 deaths to report.

Knack itself was great fun with a selection of levels from various chapters thrown into the demo. It was impossible to get a feel for the story, and after watching three people follow the same route and kill the same bad guys, by the time I had a go it was all very perfunctory. Despite that it does seem to be quite fun, hopefully the full game doesn’t get as repetitive as it seemed to be from the demo.

Having spent so much of my time at the show I didn’t want to queue further so I decided to just watch a bit of Warframe and Killzone action. The third person action of Warframe looks good enough but isn’t really my cup of tea from what I saw, but then again it takes something really good for a third person shooter to capture my interest. Killzone is visually impressive but again nothing for me to get excited about, I could probably play Battlefield and have more fun just because I know I will love the online action. Having enjoyed the Vita version I might have to revisit the game though when I do pick up a PlayStation 4.

One of the last games I saw at the show was Rain on the PlayStation 3. It looked really interesting, but as it was the Sunday when I saw it, I only watched people playing as I didn’t have the time to play it. The interaction between your character being visible in the rain and invisible apart from the objects you walk into in the dry seemed like a very intriguing proposition.

That was Sony at the Expo and that about sums up last weekend, though not really last week. I might have just broken the principle of Our Week in Games…

I’ve been replaying the two Arkham games in anticipation of (eventually) getting Batman: Arkham Origins. Long-time readers might remember that I originally played through the second game using OnLive so this replay was somewhat smoother: challenges were all the easier without the latency of my poor connection or the graininess of streamed video.

But playing Arkham Asylum first was disappointing. It’s definitely not the game I remember, its pacing issues and repetitive areas having been shown up by its own sequel. Playing both games back to back reminded me not only of the love-hate relationship I had with the visuals (great environments! Not so sold on the “gritty” realisations of Batman characters) but just how much I enjoyed fighting things using the combo system, even if technically speaking there’s not that much mechanical variety in terms of who you fight. Which isn’t entirely insensible: I’m pretty sure Batman’s tactics are expected to work on any humanoid opponent because he’s Batman. The variety is found less in what the enemy can do and more in what you can do, and maybe that’s the right approach for a game adaptation of a comic book hero.

I was going to weigh in on the Steam Machine earlier, but I’m not up to speed and I’m not sold on the idea thus far. But I’ll be paying attention to the reports that’ll no doubt soon come flooding in from industry insiders. In the meantime, I’m going to be waiting impatiently for the new XCOM DLC.

Now this is a story all about how, my town got nuked all up’side down,
I’d like to take a minute, so sit right there, and I’ll tell you how LA got nuked from the air.

In west Philadelphia I had two airbase, some silos and radar covered over the place,
I was patrolling some seas and flying real cool, trying to scout some baddies near Liverpool,
When a couple A.I’s they were up to no good, starting making tension in the Asian neighbourhood,
I got in one little sortie, and my peeps got scared, so I moved up to Defcon 2 and put my birds in the air.

I whistled in surprise as my nukes hit the air, their trajectories were true, and they’d cause hell over there, if anything I thought, at least four would get there, so I thought man forget it- let’s give our subs some air.
I pulled subs to the top, launched seven or eight, when I saw to my left something that made me quake. I sat in my chair ran hand through my hair, as 53 nukes fell out-ta the air.

This week I’ve once again been looking up to the stars, but this time I haven’t been playing Kerbal Space Simulator. Following Bossa Studios revelation that Surgeon Simulator 2013 had seen additions in the form of extra-terrestrial surgery, I’ve been in orbit desperately trying to finish the required surgeries to reach the new content. So what’s the problem, surgery in zero-gravity isn’t exactly brain surgery? No it isn’t, at least not yet, as I can’t even get that far. Standing in my way is the small problem of two diseased kidneys.

A simple double-kidney transplant shouldn’t be too much of an issue. I’ve done it twice before, and one of those was in the back of an ambulance travelling at high speed, but for the life of me I just can’t seem to pull it off in zero-g. Just when I think everything is going swimmingly, I reach for the box that should contain the two new kidneys and discover they’ve already floated off and are now bobbing out of reach somewhere around the ceiling.

I mean seriously, all of this surgical equipment and no-one thought to give me a net on a stick?