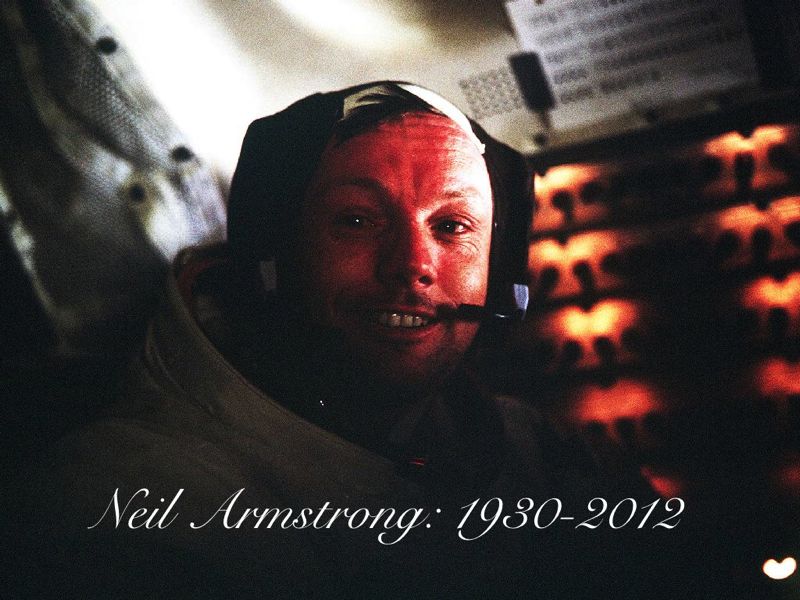 This weekend has been dominated by two Armstrong’s, Lance and Neil. The former is embroiled in a doping controversy surrounding his Tour de France victories which makes any drug related puns in Pro Cycling Manager pieces even more glaring. The other was the first human to step foot on the Moon, the only otherworldly body we have walked on. Neil Armstrong is a legend, and the achievements of himself and NASA are still being felt today with the Curiosity rover currently on Mars. Sadly we haven’t been playing an space exploration games this week, but we have some interesting tales for you after this break. I keep thinking that the Mann vs Machine update arrived suddenly, which is rubbish. It had been forecasted in all manner of teasers for years and even granted the traditional procession of official site updates to hype it up. But as it had been a while since I’d done anything in the hectic hat-bedecked 60s-ish corporate war of Team Fortress 2, I felt as if it had crept up on me.

Much of The Reticule crew had already tried it, and I was beginning to feel left out. The only solution was to grab a rocket launcher and hope I could still remember which end to point at the enemy.

MvM is a horde mode pitting six human players against the robot armies of Gray Mann (the storyline of TF2 is essentially optional, but it’s worth checking out the official comics, which take themselves as seriously as you’d expect). And the step away from player vs player has resulted in something special… Insofar as I can tell from the time spent ingame as opposed to grappling with the lobby system. Maybe I’ll soon fall out of love with it, but it seems unlikely.

The game’s increasing silliness (headgear based or otherwise) has alienated some players but there’s something brilliant about mowing down robot doppelgangers with souped-up incarnations of the familiar classes. And souped up they are: the RPG-esque capacity to increase your stats by spending the money you earn from smashing bots leads to some amazing finales. By the end of the last map I played, my soldier had nine rockets in his clip and my heavy teammate was giddy at his augmented firing speed— his minigun sounded like a buzzsaw when it spun up.

Still took us a couple of tries to finish that final wave. Turns out giant baseball-lobbing robot scouts are not to be underestimated. The game has those now, honestly. My week started busy and full of gaming, but has since tailed off due to work and a couple of nights out, which means that a preview and a review from me have been delayed until later this week. (My week starts on a Sunday to confuse you all.) My two games though were Dust 514 on the PS3, and Counter-Strike: Global Offensive on the PC. Two wildly different shooters, and while I still feel that playing a shooter on a console is all kinds of wrong, I am impressed with the Dust beta so far. Global Offensive meanwhile has really blown me away, it is just a brilliant game. Expect to read more on them later this week, and maybe even some first impressions of Guild Wars 2 when I try to get into that on Tuesday.

In a week with extremely limited gaming time available to me, where could I possibly turn? Who could possibly provide me with my weekly dose of heroism and danger, laced with a near-homeopathic level of sanity? Why, McPixel of course.

As the sole hero in a world where bombs go off every twenty seconds, it’s McPixel’s fate to do everything in his power to prevent disaster. Like a compressed episode of Quantum Leap, our valiant hero is thrust into situations with no knowledge of how he got there, what’s going on or what he can do about it. As the timer swiftly ticks away to oblivion, you’ve barely enough time to mutter ‘oh boy’ before it’s time to make a decision and to hell with the consequences. Even failure brings no peace. If a bomb does explode, you’ll be dragged into the next scenario without a pause until fate conspires to return you for another attempt.

In rounds lasting less than three minutes you’ll go from space to under the sea, from tropical islands to supermarket checkouts. Events will blur past at a breakneck speed only amplified by the insanely fast-paced music as you desperately scramble to prevent detonation.

So onwards I travel, occasionally righting wrongs and saving people, each time hoping that the next leap will be the leap home.