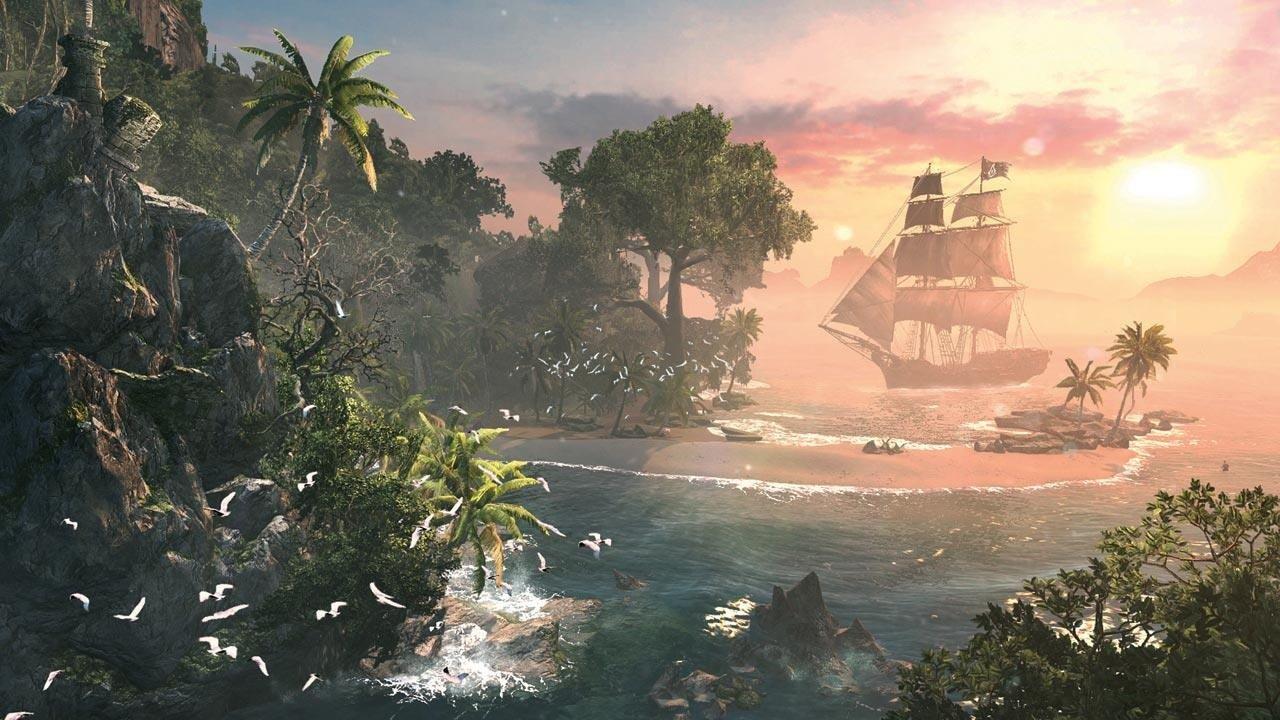 I was going to have an intro about the life of a small site owner having just paid the £150 hosting charge, but I think I am going to save that for a standalone article. As long as I get the time to write it that is. Regardless, you want to read about what we have been playing this week? Hit the break to find out. I have Assassin’s Creed: Black Flag to play on my PS3, and I am certainly enjoying it, though I am extremely confident that the PC release with be a much more visually appealing piece of kit. Compared to my experience with the PC and Xbox One versions at the Eurogamer Expo, this current-gen version looks just a bit flat. A fun game from what I have played so far though.

Elsewhere I am still going with Football Manager 2014 and The New Saints, as I get more involved with the game, the more I enjoy it. There are little things like being told that a player you sent out on loan isn’t getting any match time and being able to have a private chat with your fellow manager about the situation which are just really making the experience complete. Getting a message that the tax rules are about to change as well was something of a highlight. I haven’t achieved anything I really want to elaborate on, not yet anyway. Maybe next week.

Imagine this. A Giant shadow falls over you, which is curious in itself as it’s the middle of the night…. and it’s snowing. The only way that could have happened is for something to have passed between the street lights above you and your position on the ground. A small, ever so perceptible sound makes you turn, while at the same time one of your fellow gang members shouts : “It’s the Bat!”.

The first two to attack him are VERY quickly dealt with. The Batman then launches himself across 5 metres to take out another three of your gang members. At this point, any sane man would turn and run. Luckily for the Bat, and you, they never do.

I’m currently reviewing Batman Arkham: Origins and I have to say, I’m enjoying it. There are issues for sure, some technical, and some just due to the games heritage, but it’s a good un. Wait for the upcoming review on The Reticule for more details.

Additionally, and probably quite randomly, I’ve been playing Eldritch: nice little FPS rogue-like. It’s rough around the edges, has very odd difficulty spikes and lows but there’s an innate charm about it. That and the fish men are bloody hilarious: ” blop blop blop blop blop “, genius. This week saw Arma3 gaining its first chunk of single-player campaign content, so for the last couple of of days I’ve mainly been hiding behind rocks, skulking in bushes and just generally trying not to get shot.

I’m very glad ArmA3 is not the kind of game that demands I kill the enemies whilst my allies just sit back and wait for me. Without the support of my allies I’d never have survived this long, and if anyone’s the dead weight on this team, it’s probably me. Over four missions in and I’m still not 100% certain I’ve actually killed anyone yet. I’ve fired at people with great enthusiasm, but with the long distances involved and the fact that I’ve spent more time trying not to be shot back, I’m not able to state for certainty that any of my hits actually, well, even hit.

Even so, life’s not about how many people you kill, it’s more about how many people fail to kill you. So far I’m clinging to life with both hands, and am finding that ArmA has succeeded where so many games fail – actually making you care about staying alive. I think it may be down to the fact that I’m not important; I’m just another soldier. I’m not the chosen one, my coming wasn’t foretold, I’m just another guy trying to stay alive on an island turned to hell.