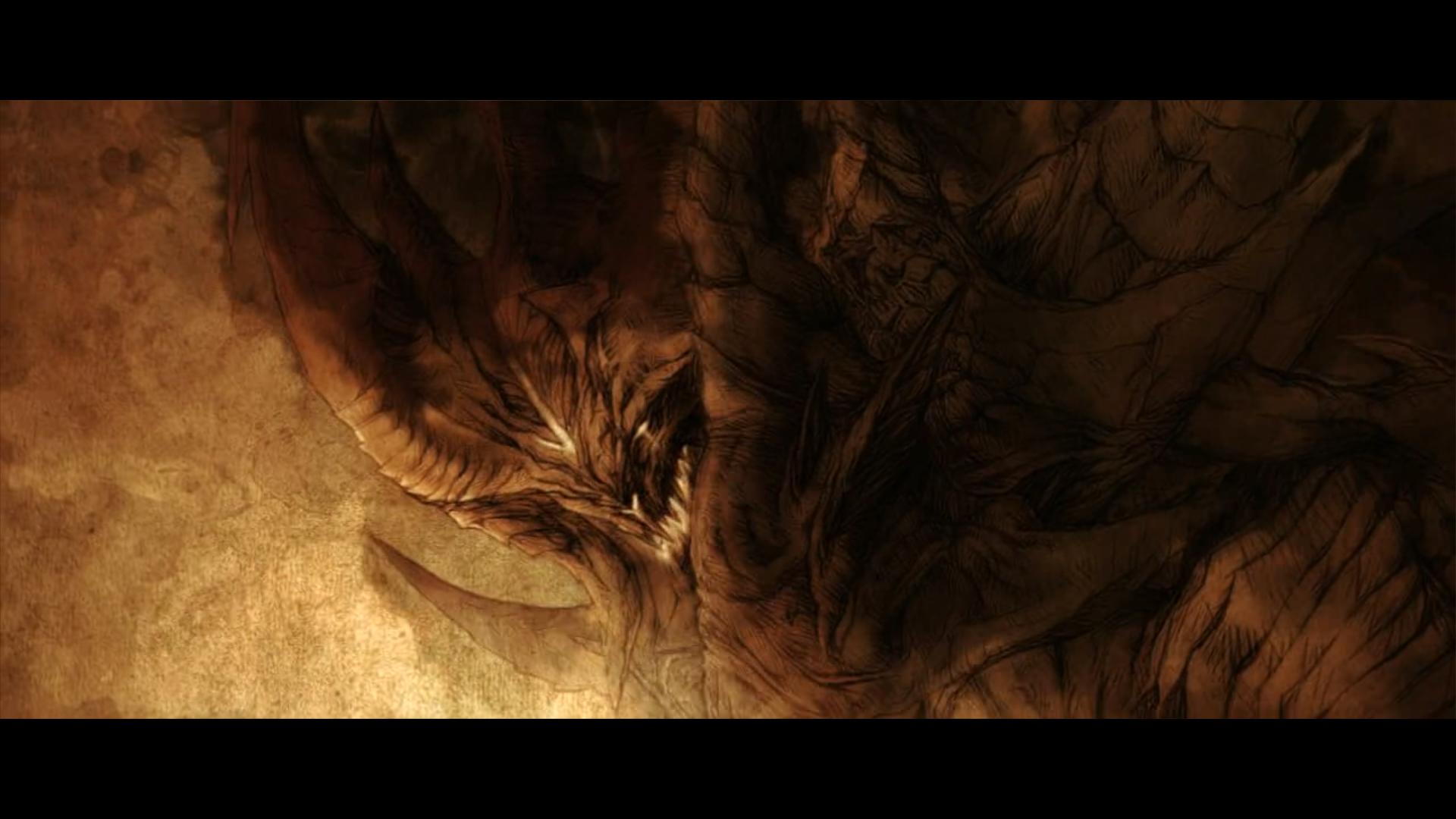 Disaster stuck this week as my Nexus 7 tablet encountered a problem where I can’t even turn it out without the loading screen looping for ever and eternity. It is only a small problem in the grand scheme of things, but it makes me realise that we haven’t had any major Red Ring of Death scenarios with the new consoles just yet. They’ve been out for a few months now, but they seem to have avoided any mass plague of hardware issues. I think that is something for the games industry to be proud of.

While you ponder the horrors of the Red Ring of Death, why not hit the break and check out the latest Our Week in Games…

First up, I would like to introduce Talat Kazim, or T-Kaz, an aspiring writer who we might be seeing a little bit more of over the coming weeks.

Onto my week in games, well a lot of time was spent with the remake of retro classic, Strider which I delivered my Verdict on yesterday. Elsewhere though, I’ve been diving further down the RPG barrel by checking out Blackguards from Daedalic, who you might remember from the Deponia series of adventure games. Blackguards though is a turn-based RPG, one that I’m not quite sure of just yet. I’ll be aiming to get some more time with it this week or next to deliver my Verdict.

I’ve also been spending some time with Diablo 3, I picked up my Demon Hunter (who I hadn’t seen for nearly two years) near the end of Chapter IV, and after a few hours of solid demon-slaying, I completed the game for the first time on Saturday. With the upcoming release of Reaper of Souls, I do plan to get back into the swing of things. That does mean I won’t really have time for Thief which I bought this past week and have yet to play, while I still want to play more Halo 4 and I’ve also got a desire to play Mass Effect once more. I need Bernard’s Watch… Apart from binging on The Mighty Quest For Epic Loot and cramming in essay time whenever I can, I’ve decided to dust off one of my more enjoyable games from my Steam library and boot it up again. I’m talking about the whimsical Magicka.

I’ve honestly forgotten how insanely fun this game is when playing with friends. I still find myself cracking up every time I kill my friend with an unexpected spell combination that, even after tens of hours of playing, I’ve never come across before. Hearing them rage in frustration over the microphone never seems to gets old. Even starting up a new game in the single player brings the same enjoyment I experienced the first time around, from the hilarious voice-acting to the fantastic dialogue.

I had a few friends come down to London, all bringing their laptops, we decided to have a Magicka night in. Playing Magicka with mates is, to me, akin to the old days of sitting down and playing Mario Kart 64, all crammed into one tiny room, cursing at the blue shell about to cause your demise, instead this time, you hear them curse the blue screen of death wiping them from the game (brilliant spell I admit). And a game that can emulate that feeling of enjoyment and pure fun is a remarkable game to say the least. Technology continues to hate on me this week: I’ve taken delivery of two separate third-party six-button Mega Drive pads that turned out to be busted in one way or another. A Japanese copy of Space Harrier II I ordered nearly had me wasting more precious time on seeking a refund, until I realised it’s one of the few pre-1993 titles that inexplicably requires region switching.

My breakdown of relations with tech went from mildly-bad to far worse when, on Thursday, our local electricity substation caused a fire at the local fire station. At the time I was in the middle of my The Walking Dead review – but with the power out, I instead spent the evening sipping soup in a tea-light lit room, finding alternative diversions. It’s amazing the sudden sense of community you experience when the light goes out and you’re forced to go for a walk and interact with people. By which I mean that my 3DS still had plenty of charge, so I played some more Animal Crossing.

Sometimes things go well – times when I sing the praises of PC gaming from the roof and laugh hysterically at console gamers being forced to pay for multiplayer and live without mods. Then there are the other times, times when I envy console gamers for their ability to put games into a machine and just have them, you know, actually work.

I’ve been incredibly excited to finally get my hands on Project Zomboid’s map editor. After a long period of hard work, this week I finally found time  to crack it open and start the process of forging my very own zombie apocalypse. However, there’s a problem – it doesn’t work.

Sure, it opens and runs, but if I try and do anything productive the program just keels over and dies. As a result, this week I’ve been spending my time doing what PC gamers seem to spend 90% of their time doing, which is trawling through forums and trying to find a solution. People have been very helpful and forthcoming with advice, but it doesn’t do anything to change the fact that I’m staring at an error message instead of painstakingly recreating a map of Hull so I can be torn apart by zombies in my home town.

Hopefully I’ll figure it out, or at least someone will. However, until that time comes I’ll wander the Project Zomboid forums with a vague look of hope on my face, consoling myself with the fact that even if I can’t get the thing working, other people have.

PC gaming, I love you so much, but sometimes I just want to smother you with a pillow.

I tried Company of Heroes again for the first time in years. My memory is obviously very selective because I had no recollection of it being so clunky. Clunky being a technical term for “tanks expose their rears to enemy fire for no apparent reason” and “soldiers stand next to each other and exchange bullets until someone decides to die unconvincingly”. I would’ve sworn blind that the game had a movement option for making vehicles travel in reverse, but apparently the closest you can get to that is repeatedly clicking a few inches behind said vehicle so it has no choice but to begrudgingly follow your orders by taking backwards baby steps. Which can’t be right. I’ll have to look that up.

On the subject of (less) old games, most of my week was taken up by a … well… return to Shadowrun Returns via the new DLC, Dragonfall, an offering so hefty that we used to call its ilk an expansion pack back in the days of yore. And as ridiculous as it is that this is noteworthy: one of the best additions is the inclusion of the classic CRPG staple of being able to save anywhere. This is also applied to the base campaign so go to hell checkpoints, who even needs you anym- oh I died and forgot to save. Thank god for that checkpoint.

In every respect Dragonfall is an improvement over the original quest (mission? Quest doesn’t feel right for cyperpunk, even magical elf cyberpunk). It still has clunk, albeit nothing I’d compare to CoH’s tanks, but there’s at least one instance where I got stuck in turn-based mode while exploring a big facility because there were enemies holed up in a location I hadn’t reached yet.

Truth be told I’m not that familiar with the Shadowrun franchise, but I enjoyed the hell out of Dragonfall. Roll on Dragonwinter and Dragonspring.