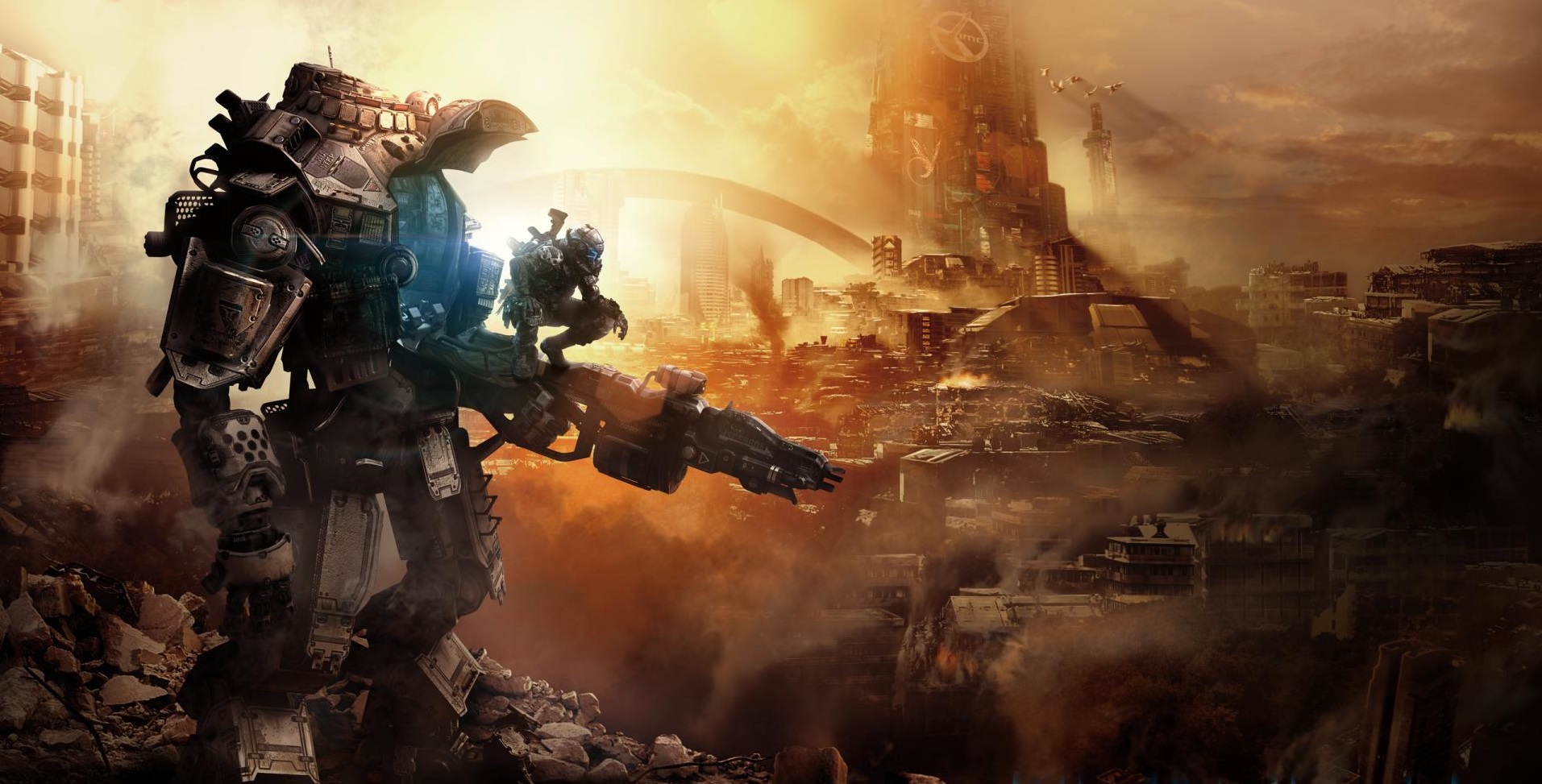 This past Friday saw the release of Titanfall and Dark Souls II in the UK. I will be taking on Titanfall and delivering a Verdict over the coming weeks, while it seems like we are all waiting for the PC release of Dark Souls II. There seems to have been a fairly even split between those I follow on Twitter between chatter on these two titles, as spring beckons the big guns are landing. Furthermore, GDC takes place this week in San Francisco, I’m expecting fireworks.

While we wait for big news from across the pond, why not check out the latest Our Week in Games.

Over the past couple of weeks, I have bought PC copies of both Thief and Titanfall, not that I’ve really played either of them yet of course. But what strikes me about both is that I’ve ignored the discs entirely and just entered the relevant codes into Steam and Origin. From there, the cases have been tidily hidden away in a spare cupboard. I don’t know when I last put a disc into my PCs DVD drive, but it goes to show how the industry has changed. Years ago I could install a game and would never need the disc again, then there was a phase when the disc was required to play. And now, a disc isn’t even needed.

I’ve finally been cut-free from my Thief review (the oh-so-beautiful words will be on the site Monday) and now I can relax back to my normal routines; such as leaving lights on and not trying to steal the neighbours cat…

Another hectic week, interspersed with a rather lovely illness limited my gaming to primarily iOS apps.

I’ve been getting some serious use out of KOTOR on the iPad, it looks lovely and the story still, really stands up. I’m positively aching for someone to make a new-gen re-make or another addition to this series: with the tech we have now a game like that could be something glorious.

That aside, there’s been a lot of Worms 2, some chess and a Quiz-Up app which is frankly eating all my time at the moment. There are quiz’s on pretty much anything (I’m doing rather well on Star Trek… yeah I know) and it’s head-to head of sorts, injecting a competitive streak. It’s free on ios and at the moment I thoroughly recommend it, you’ll soon find a subject you’re good at and the trivia you pick up is great.

Hello. My name is Izzy. My daddy Nick is busy this week, so he asked me to write some words about fun games.

Sometimes the bubbles go away and that makes me sad, but if I shout at daddy loudly enough he can make them come back for me, and then I’m happy again.

I like playing Bubbles most of all at 3am, when it’s dark and daddy is sulking. He likes to ask me to go to sleep, but I know he really just wants to play Bubbles with me some more so I just hit him in the face.

Bubbles and daddy are funny. I’m not exactly one for MMORPG’s or ARPG’s, but I saw Path of Exile on Steam and the dark, broody storyline coupled with the innovative skill tree system just seemed to beckon me. Lo and behold, there goes around 25 hours of my life. It’s addictive to say the least, and hours have flown by with the oh so familiar phrase “just one more quest” being repeated over and over again in my mind. I’ve been continuously badgered by my friends to try out its spiritual predecessors of the Diablo series. Seeing just how much fun I’ve had on Path of Exile, it’d be nice to play a game which has a bit more cash pumped into it.

Apart from that, the big release of Dark Souls II has left me in a fiery rage, as the PC release date has been delayed until April 26th. APRIL 26th! This is one of the few times I have to hand it to the console gamers, as release dates always tend to screw the PC-Elitists over. But hey, I honestly don’t mind sinking a few more hours into Path of Exile perfecting my build! It’s not like I’m eagerly anticipating the looming release date of another game in one of my favourite series of all time or anything…