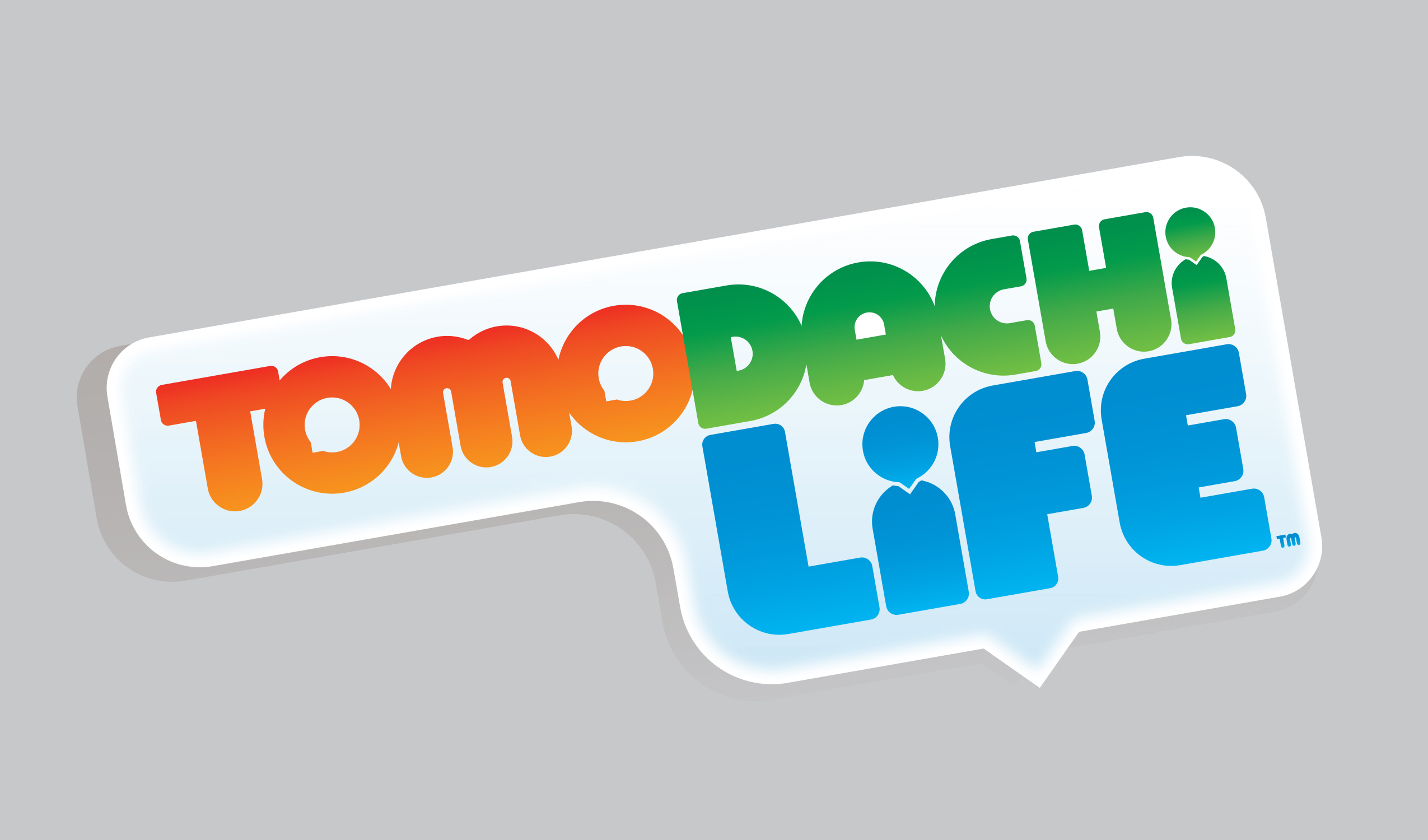 Welcome to another edition of Our Week in Games here at The Reticule. I was going to spend some time talking about Nintendo’s very strange week here in the introduction, but there are quite a few points to go through, so you can check out my low-down on their week after the break along with words from the rest of the team. I’ve been playing a lot of Panzer Tactics HD, on which there will be words over the next couple of weeks. Other than that I’ve been playing some Luftrausers and a fair bit of Saints Row IV. Luftrausers, a shump game by Vlambeer (they of Nuclear Throne and Ridiculous Fishing), which passes the time perfectly well; you play in a sort of quasi-WWII setting and unlock increasingly ridiculous parts with which to shoot stuff. It’s a pretty simple game, and fun in short bursts. Every death feels a bit like a five year old me trying to tell a story, with moments where I shoot a laser and blow up some planes and then explode and kill everything when I die because my plane is made out of a bomb. There is a flash prototype online somewhere, which is worth a look.

I picked up Saints Row IV on the cheap after my dissertation hand in for a bit of light fun; I enjoyed Saints Row The Third, but it didn’t quite click outside of the truly ridiculous moments. Luckily, Saints Row IV is entirely made out of those moments; I flew a space ship with Keith David telling me to do a barrel role whilst What Is Love played over the top. It’s as fun as everyone says it is, and then some, sending up video games in an entirely loving fashion. It’s almost like The Stanley Parable’s flashier, more successful and entirely more bombastic brother in that sense. I have no bad words to say about it. It has been a very topsy-turvy week for Nintendo, they started it off with dire news on Wii U sales revealing that only 2.7 million were sold last year to bring total sales to a meagre 6.1 million, less than the number of PlayStation 4’s sold since last Autumn.

The middle of the week saw an upturn as they revealed the Mario Kart TV app, Wii U menu improvements and a long needed Skylanders-esque figurine game platform for the Wii U and 3DS.

It was all going well until the Japanese company revealed they wouldn’t allow same-sex relationships in Tomodachi Life which was rightly might with anger.

This led to Nintedno hastily back-tracking on themselves and apologising for “failing to include same-sex relationships in Tomodachi Life”. While it is good to see Nintendo taking ownership for the omission, it does raise questions on why they can’t patch a solution in to the game.

All in all, not the best of weeks for Nintendo, they will surely be hoping for a strong E3 showing to shine a brighter light on their future.

Been a surprisingly good week gaming wise. I often struggle to get time for gaming at the moment (what with wife and child), but somehow I’ve managed to sink hours into (sucking) at War of the Vikings. Seriously. I suck at it, but every so often I get it right and an enemies head bounces down some stairs. I smile.

I’ve also been playing a lot of hearthstone on the iPad. I’ve ended up favouring the warlock- I like the way they get stronger the less health they have and the ability to sacrifice health for cards, while counter-intuitive, allows for early (and hopefully) late game dominance. I’ve also in NO WAY spent £15 on in-game transactions…

Also FTL on iPad. Which I suck even worse at. I mean seriously… How can I be that bad…

Objectively speaking, firefighting simulator Rescue: Everyday Heroes isn’t a great game. The pathfinding is flawed, the missions are incredibly repetitive and I’m sure firefighters are trained to do something other than stare blankly at a fire unless explicitly told to put it out.

Nevertheless, Rescue: Everyday Heroes is awesome. I tired long ago of watching health bars ticking down from above the battlefield, but when your troops are firefighters and your only foe a harsh, unforgiving blaze, for some reason it all feels completely different. I’m not killing enemy soldiers who just happen to possess a different ideology than mine, I’m fighting nature itself.

More importantly than that, a zerg rush may look impressive,  but it doesn’t come close to a convoy of fire engines speeding down the freeway with their sirens wailing. Not even close.