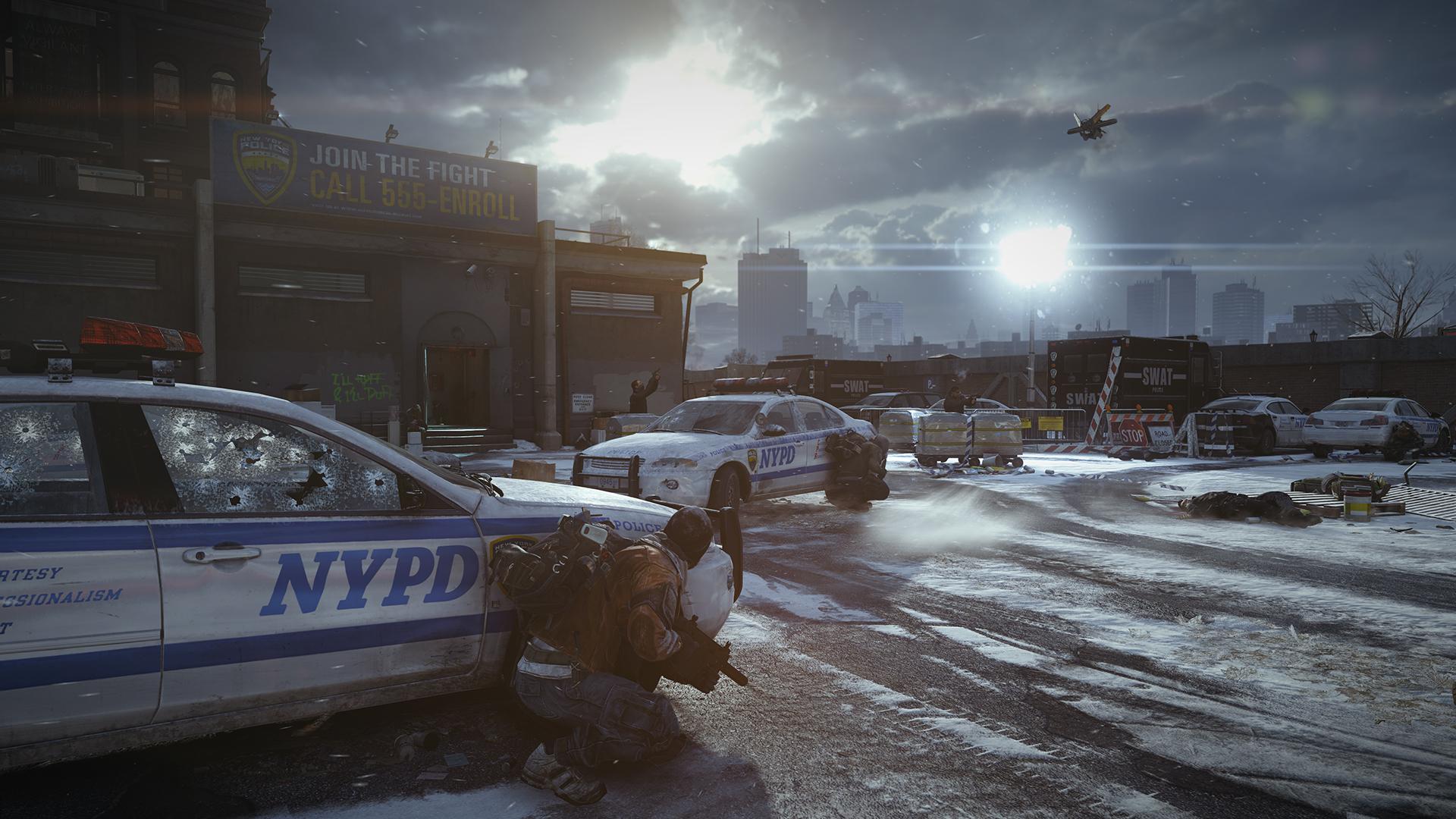 It’s been a sad week of gaming for me all things considered. First of all there’s the news that yet another of Ubisoft’s games have been delayed. The Division, now releasing in 2015, was one of the crowd pleasers of E3 2013 and one of the main reasons people were looking for in the push to upgrade to the new generation of consoles. Alas, I’m sure they have good reason to delay yet another flagship game.

On a less serious note the second piece of sad gaming news is that now I’m console-less. That’s right, I have passed on my Xbox 360 to someone who will hopefully get a lot more out of it than I have been recently. I knew the day would come at some point, but it still feels strange only having a PC to game with. At least my Hearthstone addiction will be satisfied. Speaking of the devil…

I’ve always known it in the back of my mind, but it’s taken this long to realize just how awesome the artwork in Hearthstone is. It’s a shame because what you see of the card art when playing is only a snippet of the artists full work. Quite often that single character is part of a grander picture, comprised of a large action scene with multiple characters or greater detail.

This week I’ve mainly been playing Hearthstone arena as I feel the ranked gameplay has become a little stale as of late. I keep falling short against the same decks and it seems like originality and excitement has gone right out the window in that area. Arena on the other hand has been full of surprise and even a 9-3 result as a Paladin, which is my best ever result. All-in-all I played around 6 arenas this week and gained a lot of new cards, experience and had a good challenge, less than can be said for ranked. Hopefully the recently announced expansion is just around the corner and some new cards can inject a bit of life into the game.

An ok week gaming wise. The recent footage of the Elite: Dangerous hyper-space jump has me more excited than a 1 min clip has any right to. I’m trying very hard not to superimpose my expectations of the game over the reality, and to not let that spoil the final product when I do eventually get my mitts on it. I think I’m doing fine and then they release more footage. It’s almost like they’ve got a dedicated publicity team or something…

I’ve been spending more time with Hearthstone too- on iPad it’s just a glorious way to spend time while the wife is watching her gumf (it’s a word) on TV. I’m working, inexorably, towards getting Jaraxxus for my favoured Warlock deck. Being able to turn your character into Jaraxxus, with 15 health, a powerful attack and the ability to summon 6/6 demons for 2 mana seems like the perfect way to flip the bird to an opponent who thinks they’ve got you.

I’m having so much fun with the Warlock that I’ve neglected playing any other heroes, which in one respect is good- I’m now very very hard to beat, but it does mean I’m not getting the required knowledge on the other characters I’d need for the higher level of competitive play.

Finally, I’ve been playing FTL on iPad. I STILL suck, but I just don’t care. I just don’t seem to be able to get a ship that stands a chance against the capital ship. There’s always one thing I couldn’t get, or one weakness I’m not able to mitigate effectively. It’s also fun naming one of your crew after Nick and then sending him in to fix the hull-breach….

Finally-finally (I write ded good me) I’m finishing up a review on The Last Tinker: City of Colours. It’s got pretty good reviews so far from the major outlets. You can read why I think they’re wrong when the review goes up later this week…..

As I peer from a cliff-side down into the enemy encampment through a pair of high powered binoculars, I realise just what Far Cry 3 reminds me of. It’s not Far Cry 2, oddly enough, but Commandos, the squad based tactical sneak-em-up that saw you command a motley team of skilled special forces through seemingly impossible missions.

From my vantage point, even my view is similar to the isometric Commandos, as I spend a minute watching the enemy patrol routes, locating sentry positions and forming a strategy.

Only when I’m sure of my plan do I finally move, slipping into the encampment and gutting my way through half a dozen guards who never even heard me move. A composite bow and sharp knife make for a deadly combination, and it’s one I’ve grown to love.

Far Cry 3 is one of the best stealth games I’ve played in a long time. Apparently it’s also a shooter, but I’m not sure I like the idea of this shooting thing – it sounds rather too noisy.