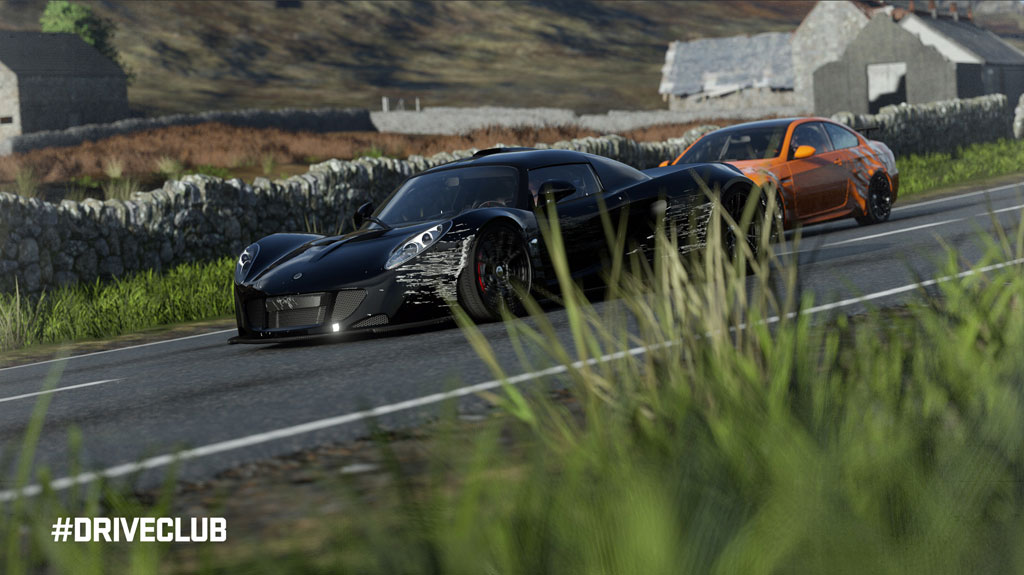 The introduction to this Sunday’s edition of Our Week in Games is going to take a quick glance at some Sony related news bits. First up is word from Drive Club developers to Eurogamer about progress on the much delayed game and micro-transactions for cars. I’m sure some will be up in arms about paying for individual cars, but it doesn’t sound like a deal-breaker as you will still win freebies when progressing through the ranks.

The other, more important news is that Sony are already selling the PlayStation 4 for a profit, something which doesn’t normally happen until much deeper into a consoles lifespan. Additionally, around half of the 7 million PlayStation 4 owners are using PlayStation Plus which adds a nice bit of change to Sony’s bank account each month.

Now the business has been dealt with, why not read on to Our Week in Games.

First up I just want to thank Kevin for covering me last week. I was on my bi-monthly trip to London to see Progress Wrestling at the Electric Ballroom in Camden. Sadly there wasn’t any gaming to had as I was on the road all day, but hot damn the wrestling was good fun. Makes me wish WWE 2K15 was going to be launched on PC, it certainly isn’t a title which will make me rush out to buy a next-gen machine.

I’ve dabbled slightly in Football Manager this past week, but I am coming to end of my peak playtime with it. I’ll be dipping in and out of my season over the summer, but I probably won’t be blasting away at it until the football season starts once more. I did intend to play some Child of Light, but the rest of my time has been spent with Scram Kitty on the Wii U (Verdict coming soon) and Dark Souls II which is indeed a beast of a game. All things going well, I will have some words on Dark Souls II on the site this week, but safe to say it won’t be a fully fledged Verdict. I’ve only just found the first bonfire in Heide’s Keep!

My last bit of gaming has been with Wolfenstein on PC, I’m still early on, but I am really enjoying it so far. I haven’t played any Nazi-hunters since Sniper Elite 2 or Company of Heroes 2, so a revisit to a World War Two, or at least post-World War Two world isn’t as painful as it was when you couldn’t escape shooters set during that dark period of history.

This week has been taken up mostly by Star Wars:The Old Republic. Ok, ok, I know I’m Very Late to the party on this one, but what can I say; I wanted something to tide me over to pay day (when i’d be getting either Dark Souls 2 or the new Wolfenstein) and it seemed to fit the bill.

I’m more guilty than most of buying into a game or concept before I’ve even played it. I was imagining flying around in a cool spaceship, ‘getting to know’ the crew and shooting people with things that went ‘pew’. As is often the case in these situations I was destined to be disappointed… Except I wasn’t. Or at least, I haven’t been yet.

Swtor is a typical MMO, except it also Isn’t. I’m not sure if it’s the setting that helps it (despite not being a huge Star Wars fan) but I’m just really enjoying it so far. The free to play switch hasn’t stunted the game as much as I thought it would, the maddening inability to use general chat aside, and you can get ‘preferred’ status (less restrictions, xp boosts etc) for a very small purchase.