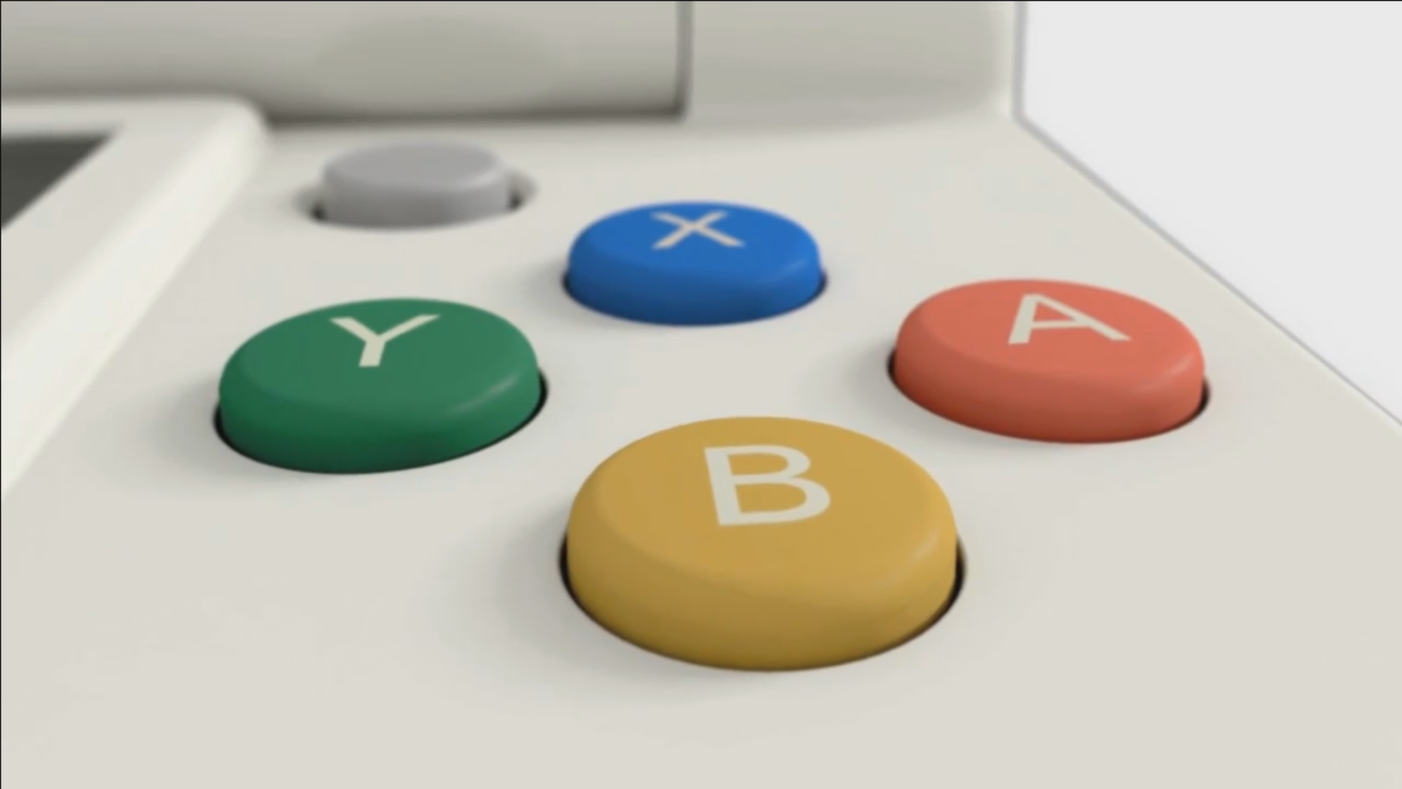 I covered all the nastiness that has been going on recently in my Editorial from Friday night, so I won’t dwell on that. I think the big news from the past week was the announcement from Nintendo that they are releasing a new model of the 3DS and 3DSXL…which is an interesting proposition. The new machine features a second analogue stick which the handheld has been crying out for since launch along with NFC capabilities which will let the device work with Nintendo’s new Amiibo figurines. There is also the small factor of an upgraded CPU, which in turn means that the upcoming Xenoblade Chronicles port will only be available on the new and improved machine. That doesn’t sound very Nintendo-like to be, previous hardware revisions for the 3DS have all been fully compatible with each other. I foresee this causing a lot of confusion if more games go the way of Xenoblade. Even worse, we won’t see the new 3DS machines until next year here in Europe.

Once you have digested that disappointment, why not hit the break to check the latest edition of Our Week in Games.

I’ve been trying to get Wolfenstein: The New Order out of the way so I can focus on something I’ve been given to review (which I’m very excited about), so I have been playing a lot of that. Weirdly, BJ Blaskowitz looks uncannily like one of my mates. I mean, scarily like them. It’s made playing The New Order a slightly surreal experience.

That aside it is a fantastic game. Chris covers it beautifully in his Verdict, but the gunplay and overall kinetic feel is fantastic. It’s like an old school shooter, which is right up my alley.

Elsewhere, I’ve been spending a lot of time playing Minecraft. I’ve recently just finished an automated railway system designed to ferry cattle, sheep and pigs from the plains to the far north of my base, to my farm. Next I’m planning to set up a massive monument to The Reticule in the game, though I’ll need red dye, and then after that I plan to go find a NPC village.

There’s just so much to do. Maddeningly, most of the things I want to do require sticky pistons, and in the few years I’ve been playing this game I’ve never encountered a slime. Not one. That will have to change for me to fully realise my dreams. And in the game.

What a revelation my PlayStation 4 is turning out to be. I’ve owned and played with every console from the last-gen and middle of the middle nowhere Wii U, but I think this is the first console I have truly clicked with since the PlayStation 2. That isn’t to say the last-gen machines were bad, just that I was by far a more focused PC gamer back then. As my PC starts to cough and splutter a little with old age, it makes sense for me to transition to a different platform for some of my gaming habits. Don’t get me wrong though, my PC still takes pride of place in my gaming heart. Divinity: Original Sin, Assetto Corsa and the upcoming The Sims 4 have kept me entertained, and will do in future. But the PlayStation just has a little bit of something extra going for it at times.

I’ve been spending my time alternating between playing with my friends in Battlefield 4 and so far soloing in Diablo III: Reaper of Souls: Ultimate Evil Edition. I pretty much shirked any multiplayer action in the last-gen, apart from occasional battles on Halo 4 and GTA: Online, so picking up Battlefield and just having a laugh is a welcome experience. I’ve lost my way with the series since the hey-day of Battlefield 2 when I was playing with the -=256=- clan, (rest easy Disco) largely because the clan moved over to different entries in the series at different times and I lost touch with them. I’m definitely rusty with the latest game, but it is blast to play. Diablo is shaping up to be a very good transition. I was unsure how it would fare when placed on a console, but it is proving to be a good experience so far. Thumbs up to Blizzard and I’ll have detailed thoughts in the coming week or so.