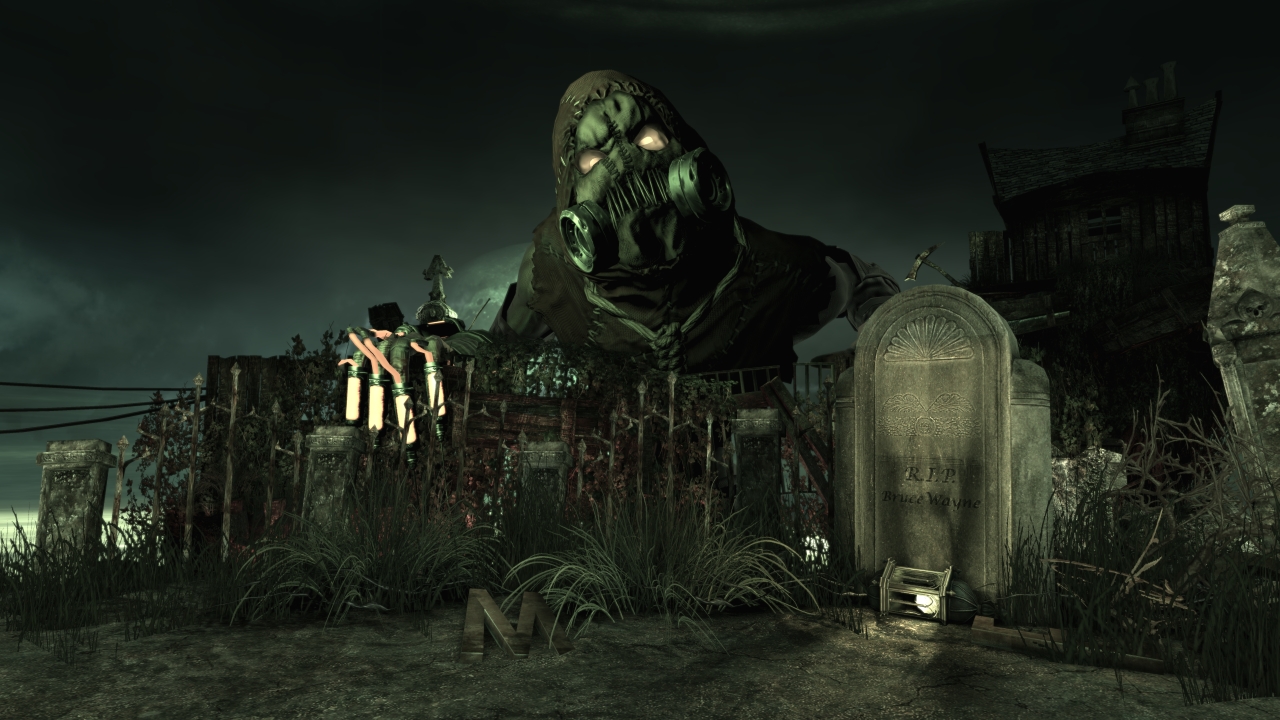 Sundays come and go, people tend to take things easy on this day of the week, generally recovering from their Saturday night out or just enjoying their last day of freedom before going back to the grind. Today marks the start of a new weekly feature here at Reticule Towers where we take our serious writing hats off and relax a bit and tell you all a little about what we have been playing this week. I hope you enjoy the words below…

I’ve been a bit busy this with one thing or the other, but two games have been keeping me entertained. First up is that loveable indie title, Spelunky, I got it when it was released on the Xbox and I have been coming back to it most chances I get since. I don’t have too many crazy stories to share from it (any I have are being saved for my review this week), but I have found it really enjoyable. I may not be any good at all, but there is so much fun to be had within. I highly recommend reading some of Tom Francis’ adventures with the game. They make for very good reading.

In personal tribute to the release of The Dark Knight Rises, I have also been playing Arkham Asylum once more. I never managed to complete the game originally on the PC due to some shonky Games for Windows Live save bollocks, but I picked it up again for a decent price on the Xbox earlier this year. I really forgot how good it is with a brilliant atmosphere and some brutal, fast flowing combat. I am intending to complete it before I get stuck into Arkham City from the start gain. I may sound like a graphics whore with this, but boy does the PC show off games in all their glory so much more than the consoles.

How do you respond when the galaxy’s largest power declares war on you for no discernible reason, shortly before you realise your entire empire has about the same military might as a small packet of tic-tacs?

One of the problems with running an empire in Galactic Civilizations II is the galaxy is about as stable as a jelly on a P&O ferry. Just when you think you’re beginning to get the hang of the current galactic situation, the next turn inevitably brings news of yet another intergalactic conflict.

To make matter worse, apparently this one was my empire’s fault. Whilst attending an important political gathering, one of our diplomatic corps had inadvertently committed a social faux-pas, perhaps taking one too many ferrero rocher from the chocolate pyramid. As a result, the Thalan Empire decided enough was enough, and now the galaxy’s most powerful fleet is now assembling on my border, and no amount of chocolate treats will pacify them.

On one hand we have the Thalans, sporting doomsday weaponry, nigh-on impenetrable shielding, and about as many ships as there are stars in the sky. The Terran Empire’s military might? A handful of horribly outdated frigates sporting the galactic equivalent of pointy sticks, a couple of fighters presented as a gift from the Yorian ambassador, and a small dachshund named Colin.

Still, things could be worse. At least the Dread Lords haven’t returned to conquer the galaxy.

Oh. Now the Dread Lords have returned to conquer the galaxy.

It’s that time of year again. The week that retail shops and websites alike dread, wallets fear and bank accounts hide from. Of course I’m talking about the Steam summer sale. As if my backlog of games on the 360 wasn’t long enough I find myself indulging in the super cheap offers available on the entirety of my Steam wish list. With around 20 untouched games still in my library from the winter sale I was trying to keep purchases down to a minimum. I though I would have a chance to reduce the list a little but finding some spare cash in my paypal account that soon failed. Paypal money is like virtual pennies anyway and doesn’t count… right?

Super Meat Boy, one of the games in my very long list, is the Steam game I took a fancy to this week. Although pretty frustrating I found myself enjoying this game a lot. The sense of try and try again until you nail the level really reminds me of some old Nintendo 64/Gameboy era games and the leaderboards and level records gave me the extra challenge of trying to beat my friends too. Alas my jumping and dodging skills were not enough (probably something to do with the fact that it kept telling me I should use a controller instead of the keyboard) and I had to give up the ghost midway through the Rapture level. No doubt I will be back to try again at sometime in the future.

Skyrim has been my main game for the week, thanks to the release of the Dawnguard DLC, and finding myself adventuring in the region of Skyrim once more was a surprisingly good experience. After dedicating so many hours into the main game I thought I’d had enough of being dragon born, but choosing a new class and deciding to play as an evil vampire instead of my normal goodie two shoes approach kept things new and exciting. It also helped that the new weapons were as much fun as two monkeys on a bouncy castle.

After an overnighter or two I downloaded Max Payne 3 (good grief, 30 gigs? I can only assume they mapped the brain of a man called Max and used a big chunk of it as the basis for a game engine) and I’ve been giving that a whirl.

It’s… a bit different from the other two, I guess? It’s good-looking and atmospheric, although a few of the filters and effects are starting to make my head hurt. Maybe it’s meant to promote solidarity with the older alcoholic Max. There’s something vaguely unintuitive about the last man standing mechanic, which snaps your reticule towards a would-be killer when you suffer a potentially mortal wound— it does this regardless of obstacles and whatever the hell else you’re trying to do at the time.

The camera seamlessly segues from cutscene to gameplay, which is very clever, but I’m kind of annoyed by the sheer volume of them. Still, only a couple of hours in so far! I’m certainly enjoying the visceral quality of the gunplay and the environments are very impressive, and pleasantly fragile when you’re in an office full of convenient breakable peripherals. But the less said about that stadium level, the better…

Much like Kevin, I’ve found myself unable to escape the clutches of this year’s Steam Summer Sale; particularly after making the financially dangerous decision to install the Steam app on my phone. I know, I know – I was weak, and now it’s far too late!

Anyway, owing to a very busy fortnight at work, I thought I’d treat myself to Alan Wake’s American Nightmare and Bioshock 2, hoping to plug a few hours into each respective gaming masterpiece over the course of this weekend. That was, however, until Friday afternoon, when I discovered Driver San Francisco on sale for the very attractive sum of £4.99. And although due to other commitments I’ve only sunk two hours into the campaign thus far, Driver’s San Francisco outing is already shaping up to be everything I expected and more.

Personally, I lost track of the Driver series shortly after completing the second game, around about the time the core mechanics began to mirror GTA and the player was able to step out of their vehicle at whim. Driver San Francisco, then, was quite a welcome return to the series for me, with its out-of-body “shift” feature replacing the need to move about on foot.

I’m thoroughly enjoying the impressive graphics, smooth gameplay and rather engaging storyline thus far, but at this point I feel I’ve barely scratched the service of what Driver San Francisco has to offer. Perhaps I’ll write a retrospective piece at a later date, after completing the campaign and sampling the multiplayer.