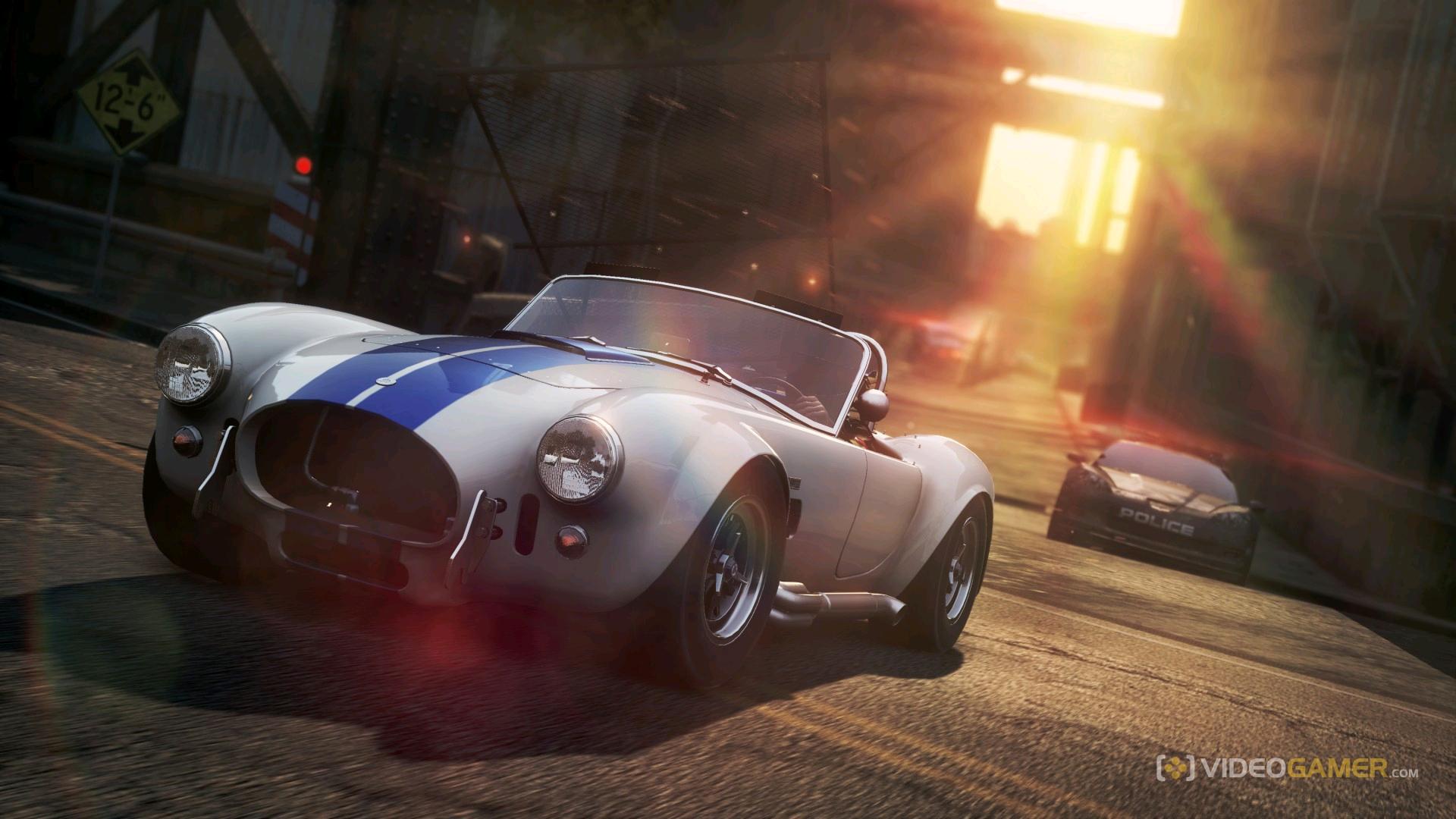 With ‘Our Week In Games’ temporarily on hold it’s time to look at the wider picture and what has effected our year as a whole in the gaming industry. Welcome to ‘Our Year In Games’ in which we summarise those games that have given us the most enjoyment, surprised us the most and provided something new. It is a very busy time of year for me right now working in retail, well it seems to be busy almost all of the time. That means that this week I have barely played any games, only a little bit of WWE 13 and Need for Speed. I have really loved re-living the Attitude era of the WWE and have spent a decent amount of time with it, but sadly I have hardly played Need for Speed at all, despite it being a very fun racing game, even if it isn’t quite as in-depth as I hoped.

While I have spent a lot of time playing some titles this year, there are a few that I either have bought and not even played yet, and others that I have that I have barely scratched the surface of.

There are three games which I have purchased this year which I haven’t even unwrapped yet, they are FIFA 13 on the PC, Metal Gear Solid HD on the Vita and the new Sonic All Stars racing game on my 360. I bought them during various discount offers, and I still intend to play them, but at this rate it certainly won’t be until 2013 that I get around to it.

In addition, there are a few other titles I have played bits of this year, but not nearly enough to really get the most out of them. Tiger Woods, Torchlight 2 and Dark Souls all immediately spring to mind, but then there are a host of indie games that I wish I had got around to playing.

Some people might claim that this year lacks some truly standout Game of the Year contenders, something I totally disagree with and will be proven in our Game of the Year post Christmas day, but there have been plenty of titles that have been worth playing. I just wish I had more time to. 2012 has been a defining year for my gaming life for one reason, Steam. Before discovering the true potential of Steam the only use my PC saw was for World of Warcraft and the odd nostalgic play of that copy of Theme Hospital that’s still in my cupboard somewhere. Thanks to the summer/winter sales where I buy most of my games at a massive discount, I have enjoyed plenty of titles old and new. Ranging from first plays of original classics Deus Ex, Max Payne and Half Life, to indie games World of Goo, Deponia and Edge, to childhood favourite Commandoes 2, the list goes on.

And I still have loads of brilliant untouched games just waiting to be played. If I had anywhere near a good enough PC i would be wholly tempted just to switch over to PC platform all together and forget my console, but as things are my PC is reserved for indie and retro gaming while my console takes the bulk of the AAA action. In saying that I’ve not played all that much AAA this year. Here’s to another year of Steam sales, new games and a bit of diversity in my gaming life.

One of the most remarkable games of my year was not a AAA title, produced under a multi-million dollar budget. It was not released alongside a powerful multi-media advertising campaign (technically it hasn’t been released at all), and surprisingly for 2012, it was not even a sequel.

I’ve always been an advocate of the PC gaming scene, and it’s got nothing to do with hardware capabilities. I rarely upgrade my computer and when I do, I’m unlikely to spend piles of my increasingly limited funds on a top-end graphics card or processor.

What keeps me firmly a PC gamer is not platform-specific titles, nor is it bizarre gimmicky peripherals. You can keep your Wii-U and your Kinect, I’m quite happy playing unique, surreal titles like Kerbal Space Program.

I’ve written a great deal about KSP these past few months, and the challenges I’ve faced simply building a rocket that will last longer than five seconds before erupting into flame. KSP has no achievements and no gamer score. The only driving force here is when you look up into the night’s sky and see a distant moon or planet, thinking ‘I wonder if I could get there?’

Of course, the answer to that question is generally no. You will fail dozens, even hundreds of times in your attempts to reach distant worlds, but when you get there, when you finally get there and your Kerbal takes one step onto the surface of an alien world, you will be telling tales of that day for years to come.