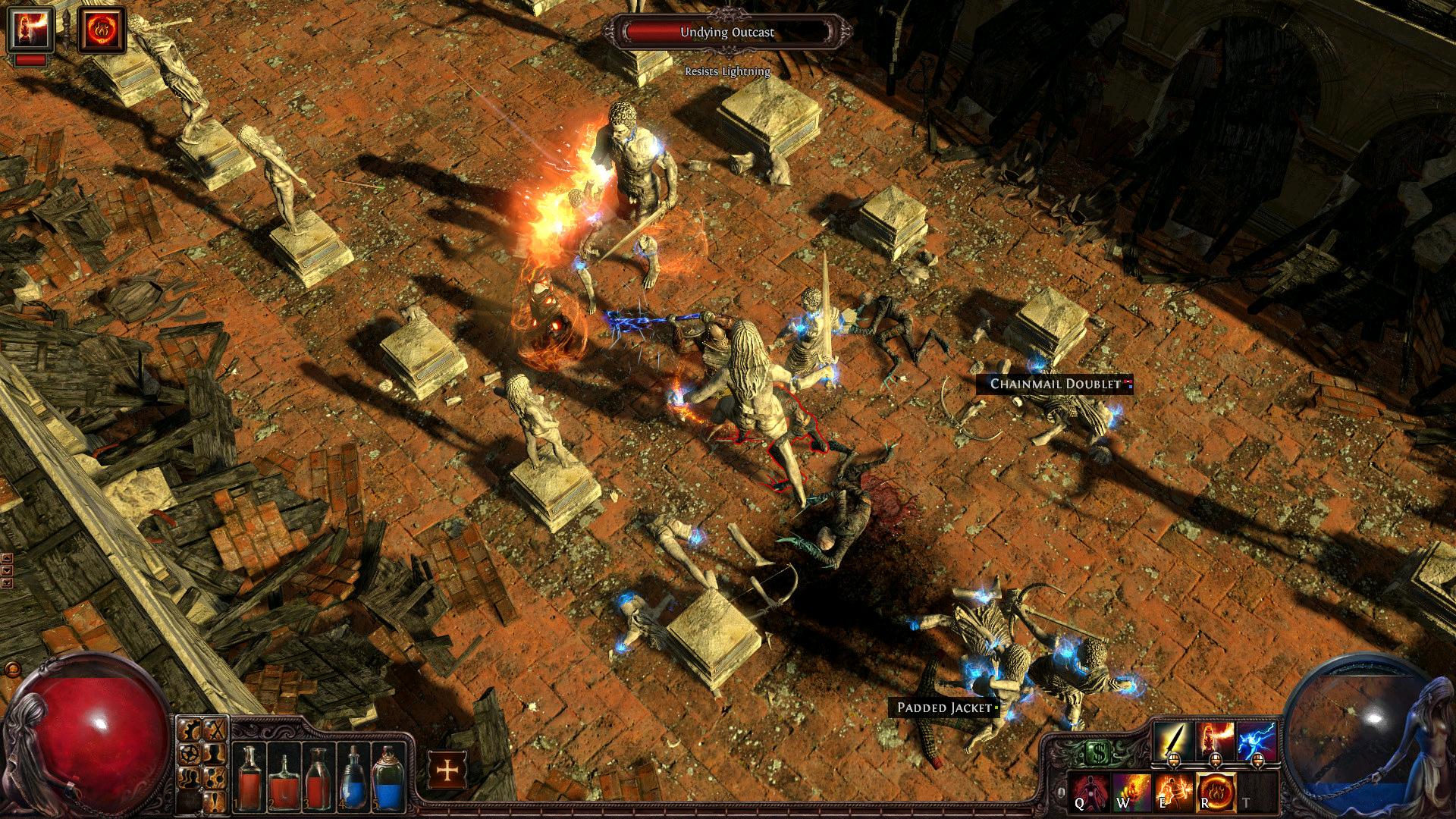 You can be forgiven for never having heard of Path Of Exile before. But if you’re reading this then you are about to be educated on one of the best games (in my opinion) to hit the online scene for a very long time.

Path of Exile is a new online ARPG (action role-playing game) that has just entered it’s open beta phase. Such is the demand for this indie game that servers are being absolutely “crushed under the number of players trying out Path of Exile“. The number of active players at any one moment has risen to around 70,000 in just three days of open beta, much higher than the developers anticipated. Servers were closed earlier today whilst emergency fixes were put in place to improve their stability. The issues have been temporarily fixed however and gamers are now free to sign up for a new account and play existing characters.

Developed by Grinding Gear Games an independent company from New Zealand, Path of Exile can be played 100% free of charge if the player chooses. Microtransactions are purchasable, but only alter the visuals and account settings such as bank tabs. All abilities, items, stats and anything to do with advancing your character are acquired by the skill of each individual player.

If you’ve ever played and enjoyed the Diablo series or Torchlight then this will be right up your street. It has quite a few unique elements about it that put it slightly above those games, something I will go into another time. Expect more news and a first impressions article soon.