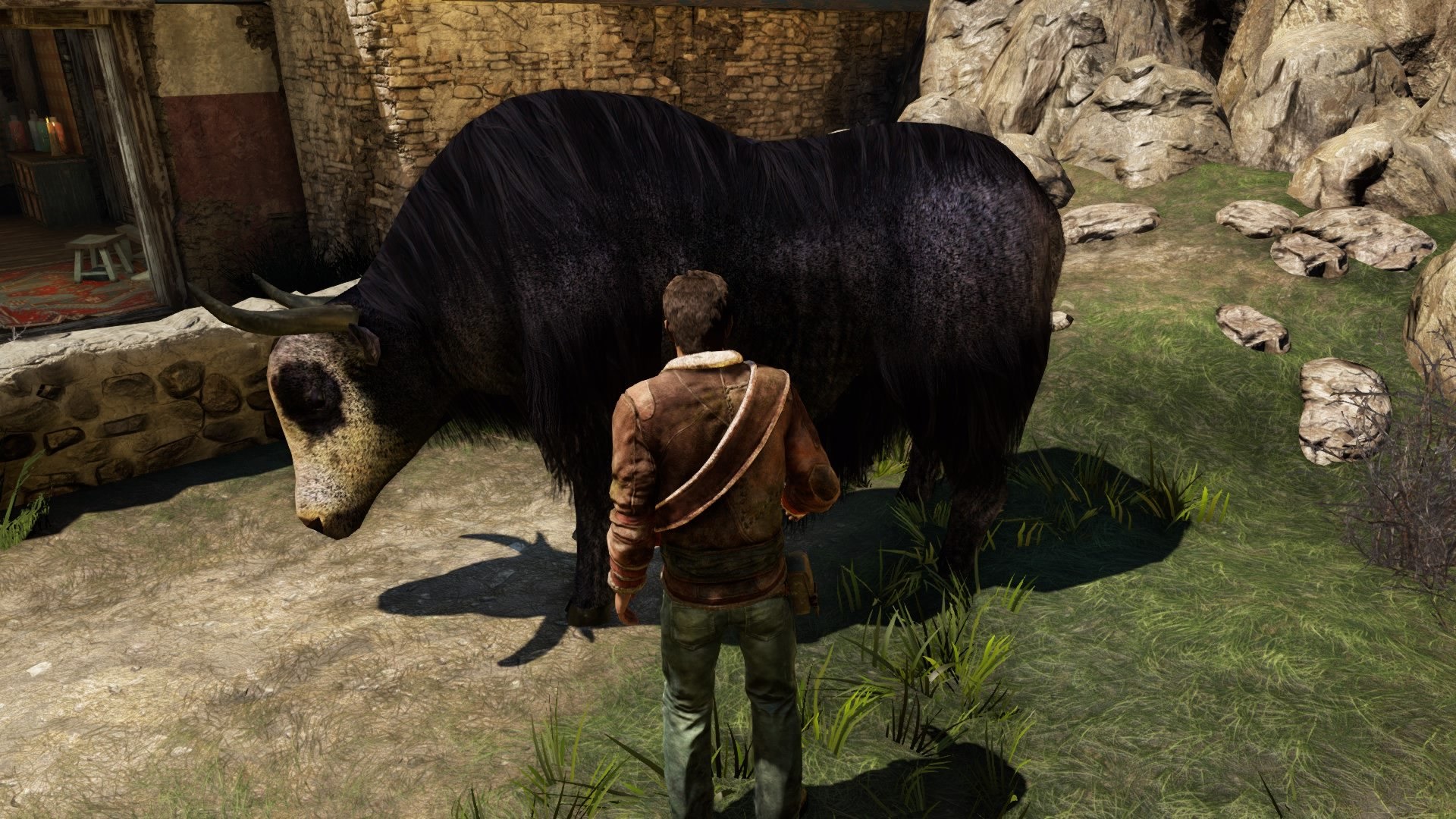 Despite having just found a Pidgey chilling out over my keyboard, I’m not here to talk about the worldwide phenomenon that is Pokemon Go, despite all the traffic that would undoubtedly bring to the site. Instead, I want to write a bit about remasters, and how I am all for them.

I’ve always supported the idea of remasters or HD re-releases, or whatever else you want to call them, and the new gameplay trailer for Call of Duty: Modern Warfare Remastered demonstrates why they are so good. They can bring a game that has become dated through the development of games consoles, up to more modern standards by providing them with a fresh lick of paint, and some tarpaulin that blows in the storm that provides “Crew Expendable” with so much atmosphere.

Watching the same mission in the original game, side-by-side with the upcoming Remastered version, and you can see that while the core gameplay remains, everything surrounding it is what you imagine the original version looks like when you think back with rose tinted glasses. Just imagine what “All Ghillied Up” will feel like to play with in the updated version? That excites me.

What is interesting to see is the positive reaction for Modern Warfare getting a fresh lick of paint, while understandably, fans are up in arms over the fact that you need to buy a special edition of Infinite Warfare to get the remaster, Activision aren’t (so far) willing to release the glossy new version as a standalone title. That is something which upsets me as remasters are a great way for allowing players to revisit a game of the past which they might have missed out on, without resorting to buying an older console to experience it (and yes, I’m aware that this argument doesn’t apply to PC games).

The clamour for Modern Warfare Remastered is in contrast to a lot of comments I saw when Sony and Naughty Dog announced Uncharted: The Nathan Drake Collection, comments which were similar to those I saw around the remastered release of The Last of Us. A lot of the negative comments come about because of the console fan-boy personas people adopt when they comment online, with many Xbox One fans arguing that their beloved machine is better than Sony’s because it offers backwards compatibility.

The argument that remasters are a waste of time because all consoles should be backwards compatible to the Atari 2600 is such a narrow minded view. You see, during the last console generation, I owned both an Xbox 360 and PlayStation 3, but my gaming time was primarily spend on the Xbox and my PC. As my PlayStation 3 was largely gathering dust, I eventually traded it in for a Wii U (complete with the lovely HD remake of Wind Waker), and shockingly enough for a games writer, I hadn’t played many of the mega-hits that Sony released which means that, even if the PlayStation 4 offered backwards compatibility with its older brother, I still wouldn’t be able to enjoy those classic games all over again.

For me then, a remastered versions of classic titles is something to be embraced, whether it be an official release like Modern Warfare, or a project that started out as a mod (Black Mesa, I’m looking at you). Bringing classic titles back for a new audience, or simply refreshing stars of the last generation is a worth effort.

And with that, now that I’ve completed The Nathan Drake Collection having heard so many good things about the Uncharted games over the years, I can settle in to enjoy Drake’s final chapter, safe in the knowledge that I can fully appreciate his relationship with Elena and father-son, buddy comedy adventures with Sully.