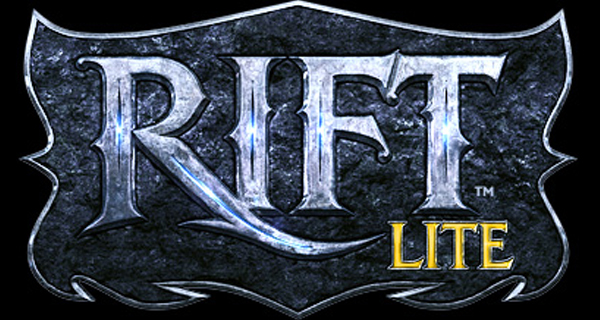 Trion Worlds has opted to hop on the bandwagon in an attempt to attract new players to Rift, and is now offering players the chance to play up to level twenty absolutely free.

The change coincides with the launch of the massive 1.7 update dubbed Carnival of the Ascended. This brings significant PvP developments, a new Master Mode dungeon (affectionately dubbed ‘Caduceus Rise’), Ascended weddings and a veritable banquet of other improvements.

Rift Lite is available to anyone with a Trion Worlds account, and is accessible across all servers. The first twenty levels can be enjoyed, without spending a penny, entirely void of any restrictions.

“We think a Lite edition with no time limit is the best way for players to see what an amazing experience Rift continues to be,” said Scott Hartsman, Rift’s executive producer. He also commented on the success of the MMO since launch; “In the past ten months, Rift has evolved at a breakneck pace, through seven massive updates that set new expectations for live MMOs, in features, in content, and in service.”

There’s been much speculation online that Rift Lite is merely an intermediary stage before the MMO finally goes fully free-to-play. Hartsman, however, stated last November that Trion has “absolutely no plans whatsoever” to introduce such a radical change.

After all, offering up the first twenty levels, absolutely free, worked wonders for World of Warcraft, when the MMO giant employed the same tactic last year – as such, there’s nothing to say that Rift won’t enjoy the same success, albeit on a smaller scale.