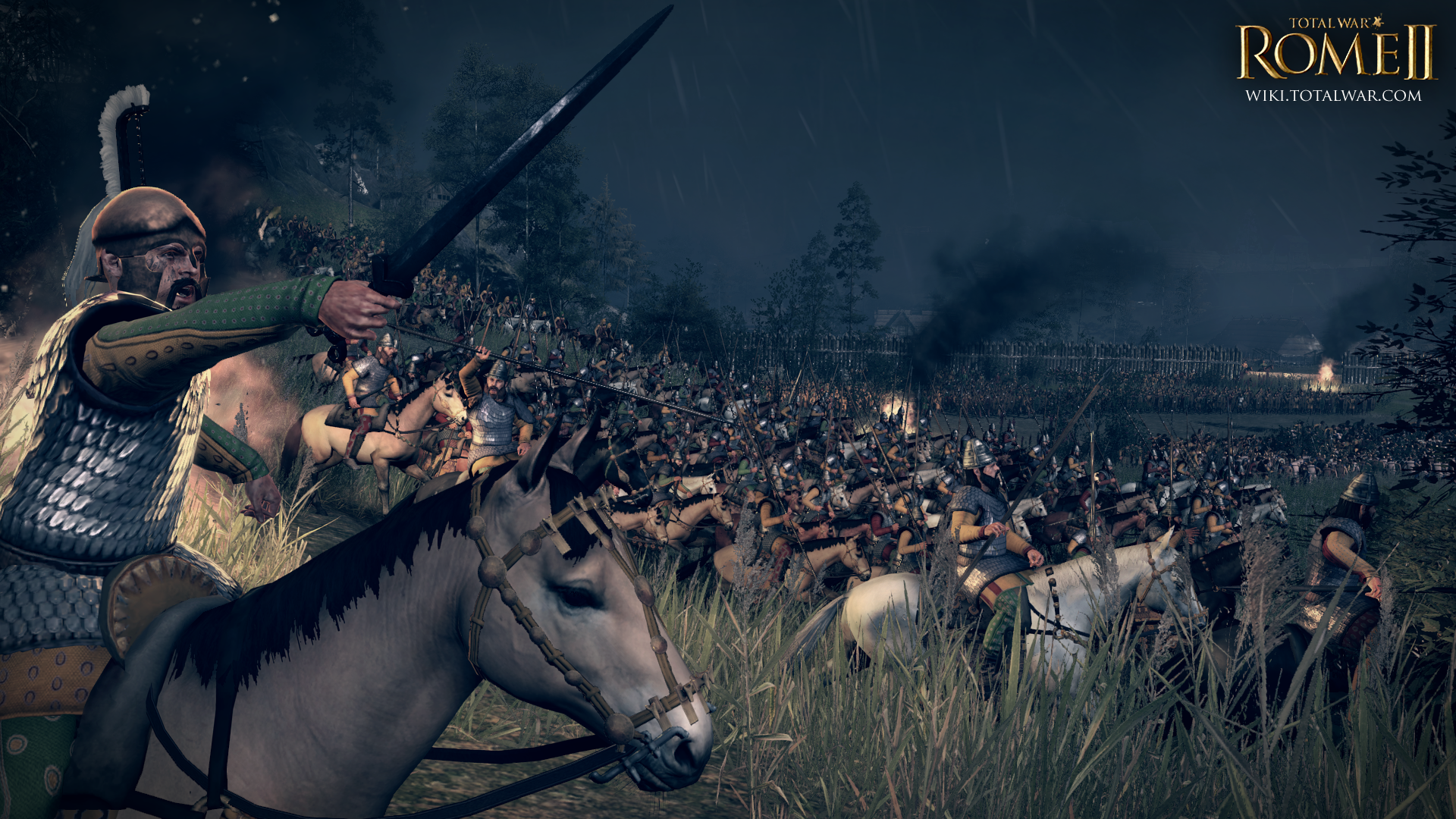 Rome II is the game that just keeps on giving, though admittedly a stream of updates was to be expected following the initial launch which was greeted with shouts of anger and frustration about bugs and poor balancing. Things have certainly come a long way with five major patches having been delivered thus far and more certainly on the way.

We haven’t only seen patches though as the game has been changing with more than just bug fixes.

Last week saw the release of Patch 5 which introduced a ton of under the hood changes, but it also came along with the introduction of the Seleucid Empire as a playable faction. That wasn’t all though as the Steam Workshop switch was turned on allowing people to easily share their mods for the game.

The Creative Assembly aren’t resting on their laurels with those additions, on Tuesday they released a new DLC titled The Nomadic Tribes Culture Pack which features the Royal Scythians, Roxolani and Massagetae tribes. If you grab it before Tuesday, you will be able to get these new tribes for free. What are you waiting for? Go get those tribes!

Done? I’m glad. This is a game which is really starting to become what everyone wanted. At launch I found I was able to look beyond the bugs and just have a really good time playing the game, the only thing that really bothered me was the length of time things took between turns and some diplomatic balancing.

At the end of the day, trampling across Europe with the Iceni has been great fun and the continued support from the development team has been welcome. I probably won’t get around to finishing my campaign until I have time off work which means playing with these new factions won’t take place any time soon.

What does everyone make of the game now and the support it has been receiving? Let us know in the comments below.