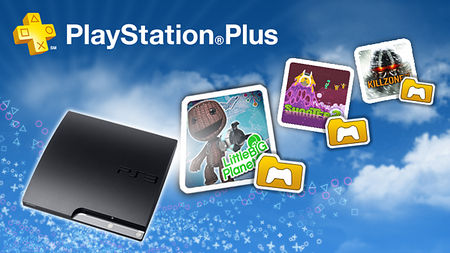 Eurogamer is reporting that Sony might be planning an overhaul of their premium online service, PlayStation Plus. Sources close to Eurogamer have told them that during Sony’s E3 conference on Monday 4th June the plans for the change will be revealed.

It is reported that the overhauled service will give subscribers top tier games for free and that there will be a big push on Vita integration. This will likely include full cloud support for save games and possible other content along with Vita titles and DLC being offered for free, as PS3 games will be if these plans are confirmed on Monday. EG also report that PS+ content manager, Ross McGrath tweeted that ” if you don’t have a PS+ subscription, now is the time to get one.”

A recent Sony survey asked potential customers what level of reward they would like to see from the subscription service, with tiers indicating possible weekly releases of new PS3 titles or more regular releases of titles which are a year old or more.

In addition, EG are reporting that there will also be a big revamp of the whole PlayStation Network and the PlayStation Store. There are also indications that Sony has secured the services of cloud gaming rivals Gaikai or OnLive.

We likely won’t be seeing a PS4 at E3 next week, but if these rumours are true, it will still be a massive event at the Sony conference.