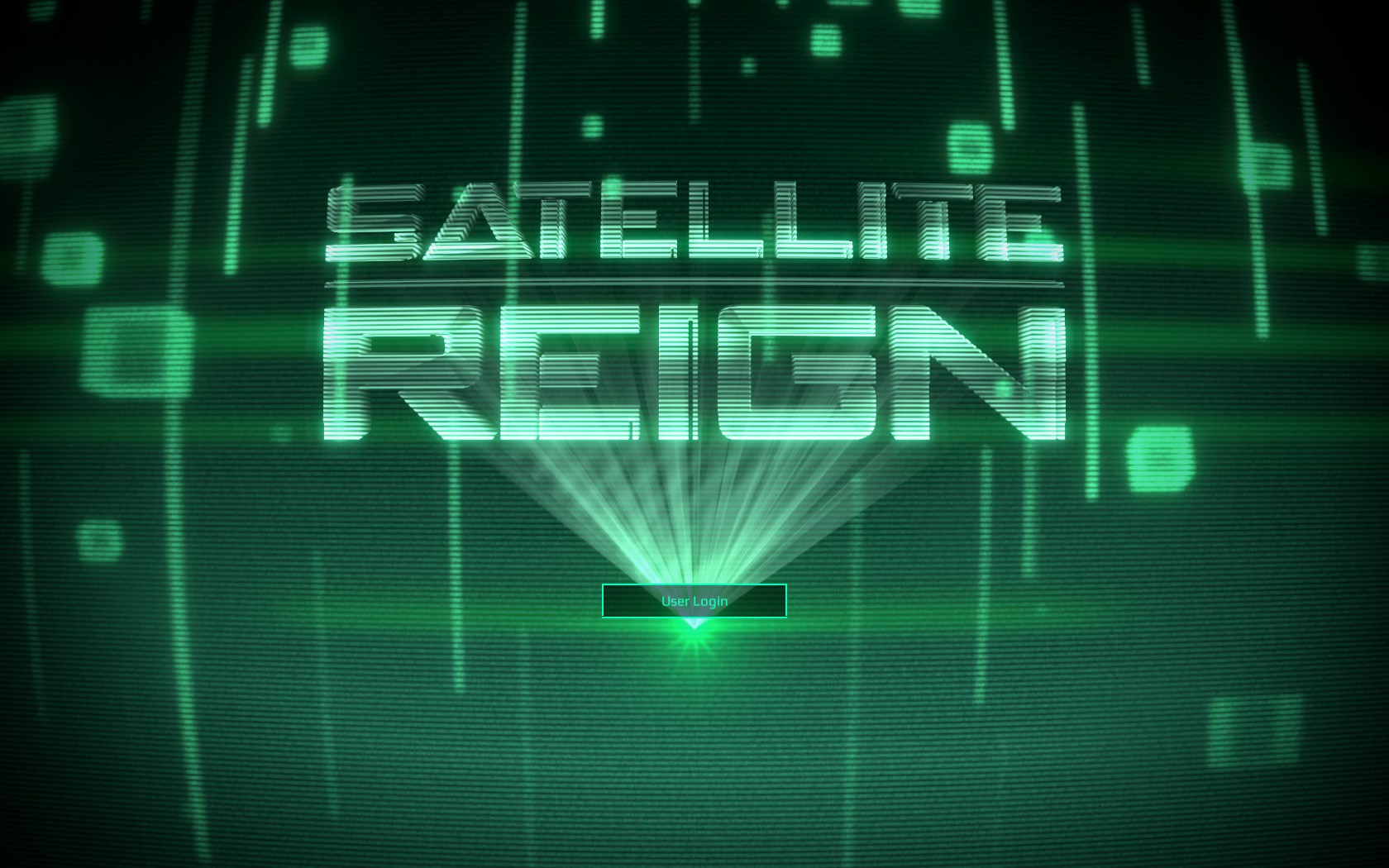 Satellite Reign is 5 lives isometric, Squad-based tactical strategy game. Think Syndicate, and you’ll not be far wrong. Except for the differences…..

It is set in a world where a giant corporation has developed a cloning technology that effectively eradicates death. They then use this technology to ‘buy’ incredible influence and eventually end up running the world from the shadows. You come in as a rival corporation trying to shake loose their hold.

5 Lives studio deserve some real credit here. The Dystopian world that they have created is stunning. It really is a beautiful game. I’m a sucker for Dystopian Noir, and this oozes it in spades.

There’s quite a stylish introduction, and then you’re in the action before you know it. The opening segments serve as a brief tutorial as you move into the city proper- with the view to rescue a captured comrade. It’s brief, maybe slightly too brief, but it shows you the ropes and then that’s it; the city is your oyster.

Controlling your squad is intuitive and straight forward (owes no small debt to XCOM), even if they don’t always quite do as their told, and it’s quite simple to move around the city. Or at least it is once you’ve turned off the camera wobble, which is on by default, and by default it is maddening.

The combat is good, or at least it is once you get past the starter weapons which don’t quite pack enough of a punch (turning early battles into slow slogs of attrition). The more powerful weapons you get later on are tremendous fun and although the world initially seems static, you can cause a pleasing amount of destruction in the city as you mow the ever increasing numbers of enemies down.

The enemies are worth a mention. They’re tough. They’re also a right bugger in numbers, with the uncanny ability to appear from nowhere, usually on your flank. I’m yet to divine whether this is clever A.I. or just evil programming. A.I.’s performance in other area’s (tricky things such as walking through doors) means I’m probably leaning towards the later.

There are other issues too. While the world initially looks bustling and full of life, this facade crumbles the minute you look closer. Pedestrians amble about with no real direction and while the patrols are seemingly random, enemies can literally seem to appear from nowhere- especially in battles.

The game tries to show more depth. For example you can click on individual NPC’s, be they neutral or foe for more information and if you’ve got the money, you can often get even more detailed info, or bribe them to do certain tasks. After a while however even this seems to feel a bit boring as they are literally the only options, and often you don’t even have those.

You can interact with ATM’s, security consoles, data caches and… well that’s about it actually. You can’t even enter buildings (save for mission bunkers, which you never see inside and only know your units have gone ‘in’ as they disappear momentarily from the screen). It moves from ‘living city’ to ‘film set’ in an inevitable way. There’s no one real moment where it hits you, it’s a gradual thing, but it’s a dampener all the same.

The missions are nice, often with multiple ways to approach. I like the fact you can track down and bribe informants or staff at the places you are to infiltrate for easier access, slower response times or sometimes just an unlocked back door. It adds a nice layer to the missions and helps them not to feel too samey. The multiple districts you can unlock too add further play time without feeling too tacked on. As a whole it’s nicely handled.

Your squad is upgradable, of course, as too are their weapons, stats and implants. I like the cloning aspect, specifically the diminishing returns and how you get new ones (with different skills and attributes) by literally ‘hacking’ them and then sending them back to be cloned. Its clever how you can become attached to a character even when they change bodies multiple times. This though, is of course why there are fixed roles, rather than the blank syndicate-esque templates .

It’s odd, there’s something about this game that fits so well that although maddening at times, the niggles and issues don’t really stop it being enjoyable. You just tend to work your way around them and adapt. In full-flight, and when everything is working well (and even sometimes when it goes to pot) the game is simply glorious. I think it is even better than Syndicate at times. However the shattering of the ‘world’ and the A.I. issues ARE often enough for it to fall just short of being a classic.

I wouldn’t hesitate to recommend this game, you WILL enjoy it and you WILL have fun. I’m just not sure it’s done enough to replace Syndicate’s hold on this genre and our memories.

The Verdict: On Target

Review code supplied by PR for the developer