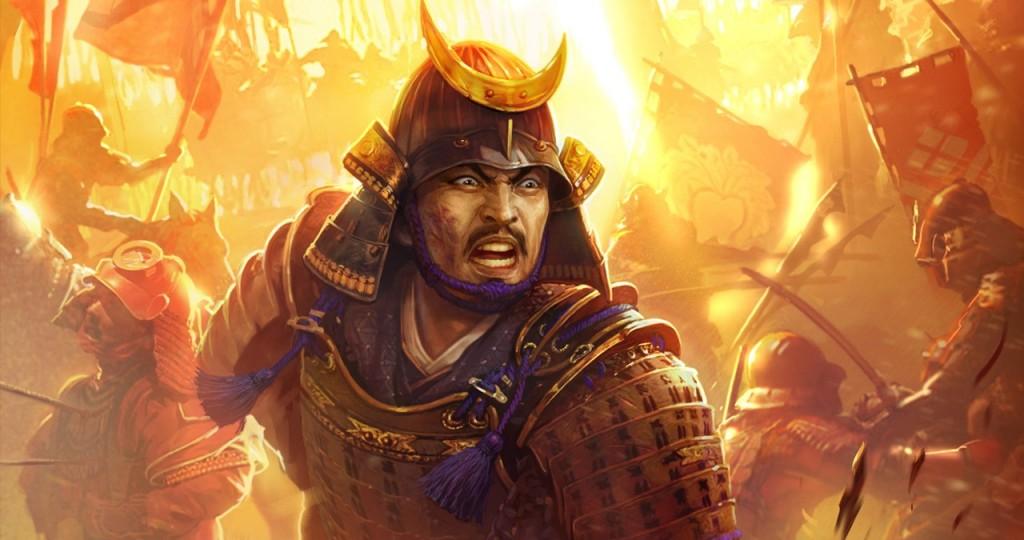 The year is 1467, civil war has broken out across feudal Japan and the clans are vying for control. Sengoku allows you to take control of a Japanese lord with dominion over either whole clans or one sole province. Your aim is to survive the power struggle and become Shogun of your nation.

In order to become Shogun you will need to control 50% of the provinces in the country and fight off your rivals for three years. You can make strides towards your ultimate goal by gaining friends and forming alliances with other clans. Your character stats and your approaches to other clans will determine your diplomatic relationships. A shrewd lord will find a wife with strong stats to compliment his own, and marriages can be made to gain alliances in other clans.

At the start of the game there are two main resources that you need to manage to build up your empire. The first and most important is honour, this can be gained by giving titles and responsibility to your vassals and by giving gifts to neighbouring clans. You can spend honour to undertake certain tasks, but if your honour drops too low your vassals will become unhappy and keeping your clan together could prove difficult. Even worse if your honour drops below zero your liege may command that you take your own life as punishment. If you are killed within the game you can play on as your heir if you have a wife and son, if not the game will come to an end. Money is the second asset and is essential if you are to recruit troops and maintain your army and to construct buildings. It can be collected through taxes which you can increase or decrease with adverse affects either way. You also have three advisors to appoint to the council under your control. The Master of Ceremonies can collect taxes, improve the buildings within your domain and work on developing relations with surrounding clans. Your Master of Arms can recruit troops for your armies, improve the fortifications of your castle in case of attack and restore order among rebellious members of your clan. Master of the Guard can expand guilds within your province, hire ninja clans to undertake special attacks and infiltrate other clans in order to sow discontent.

After looking through a few options I chose a small clan at the top of the map, out of the way and partially surrounded by water, my reasoning for this being that if things go sour I can only be attacked from one side. It can be overwhelming when you first play; there are lots of menus containing heaps of information and you receive little direction outside of the tooltips. After inadvertently getting married to two wives and almost declaring war upon a clan I was starting to get the hang of things.

After a while I was ready to plot to break out of my clan and form my own. This is when the fun begins. You can plan to attack nearby clans to gain control of more territory and even come back to the clan leader you broke away from in order to rule over him. If you plan to break too early on in the game it could mean war beyond your capability. But if you take time to build friends then they can be powerful allies.

Getting used to every nook at cranny of this game is not easy and initially things can seem very daunting. You need a clear and accurate plan of what’s needed to be done which I struggled to do with a lack of help. I’m not a fan of games that baby sit you through every little thing, but some kind of tutorial would have been nice to guide through the first months rather than just tooltips which you only discover when you find a new area to the game you never knew existed. The length and depth in this game is huge and there are numerous clans to lead, allowing you to take different approaches to the game each time. Though I must say, looking at virtually the same map for the entire game can become a little tiresome. Having some kind of way to view combat or special moments in the game like negotiations would have been nice to break things up.

If you buy this game and find yourself having problems understanding everything the developers created a walkthrough video for the initial few steps and they have a Facebook page with lots of gameplay tips on it.

Regardless of the mountains of information and lack of direction after getting into this game I found myself enjoying it. The strategy and setting in the game is enjoyable, design and graphics attractive although simple and winning wars against rival clans satisfying. All this did seem a little too late though and it seems as if Sengoku needs a way to kick start the player into its vast and in depth world, especially for someone who has never played a real time strategy before. All in all this is a solid game with plenty of playing life and depth.

3 thoughts on “Sengoku – The Verdict”