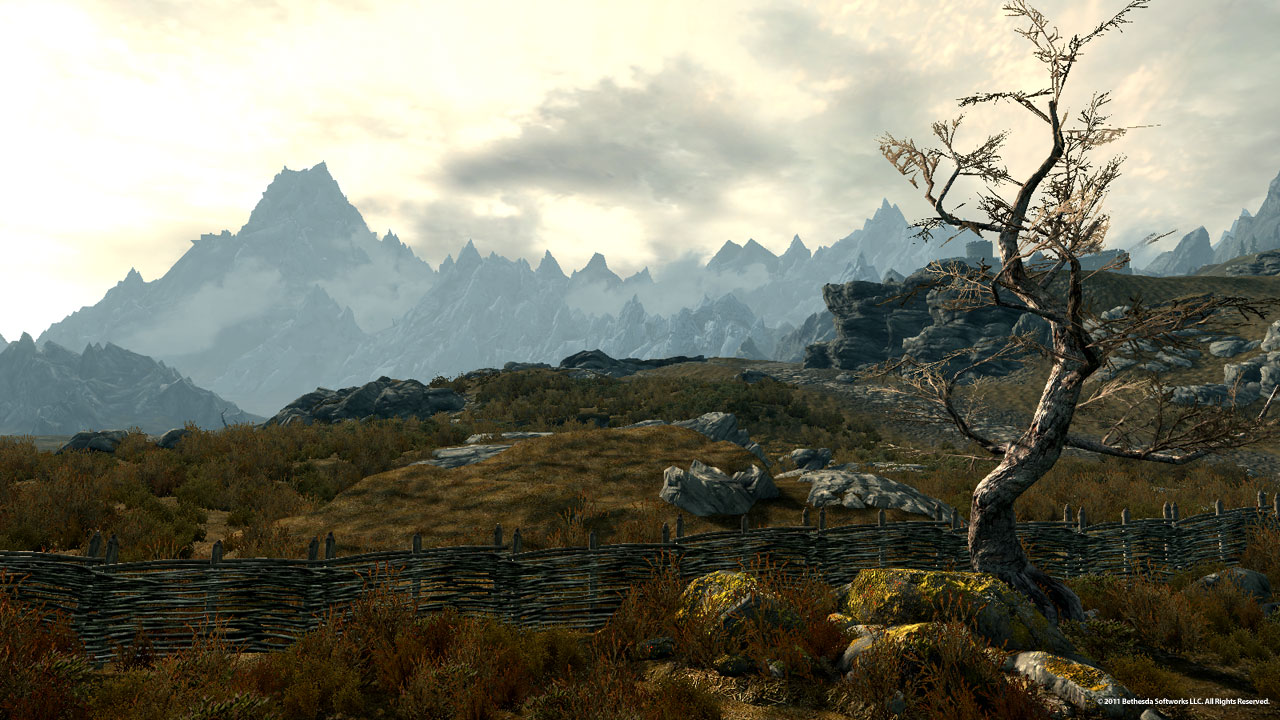 Skyrim’s next official expansion, Hearthfire has been finally given the official announcement treatment, so brace yourself for action, adventure, and apparently home-decorating.

“We’re pleased to announce Hearthfire, the next official game add-on for The Elder Scrolls V: Skyrim. As demonstrated in this just-released video, Hearthfire allows you to purchase land and build your own home from the ground up – from a simple one-room cottage to a sprawling compound complete with armory, alchemy laboratory, and more. Choose your land, customize your house, guard it from unwanted visitors, and turn your house into a home by adopting children.”

As excited as I always am for more additions to Skyrim, it appears Bethesda is returning to the Oblivion pattern of smaller DLC for the second expansion. There are few changes in the trailer that haven’t already been added by Skyrim’s army of enthusiastic modders, and Bethesda is yet to state if the shift to a more homely environment will be accompanied by any additional quests. Will this just be the backdrop for another great adventure, or is the Dovahkiin beginning to plan his retirement?

I’m sure there are many Skyrim players who’ve taken the first step towards citizenship by marrying a resident of Skyrim. Such people are sure to be interested by the possibilities added here, especially in home customisation and child adoption. However, I’m left wondering what’s here for those inhabiting the other side of the coin; the thieves and the assassins? I’m not convinced the head of the Dark Brotherhood or a master thief would find much to keep them occupied here.

I’m intrigued what everybody else feels. Is this a worthy expansion for Skyrim, or are we looking at another set of shiny horse armour?

Hearthfire will be available for download for 400 Microsoft Points on Xbox LIVE on the 4th September. As usual, there’s no confirmation of a release date for PC users, who will have to console themselves with merely downloading the thousands of user-made mods available on the Steam Workshop until it eventually appears.

As for Playstation? All I can guess is sometime after Dawnguard, sorry guys.